Speaking with Bob Costas on CNNs CITIZEN panel, a virtual teleconference to promote civic engagement, NBA commissioner Adam Silver commented on the NBAs current thought process for planning the start of the 2021 season and more.

What did we learn? Here are three takeaways:

There likely wont be Bulls basketball until 2021

The league has kicked the ball down the road a few times as it pertains to the start of the 2021 season.

When the 2019-20 season restart was announced, Dec. 1 was the tentative target. Earlier this month, that shifted to no sooner than Dec. 25, by way of reporting from The Athletic. In August, Silver hinted at a possible delay to February or March if fans being allowed in arenas was feasible on ESPNs NBA Draft Lottery broadcast.

To Costas, he said his best guess is that pushing until at least January could be the leagues best course.

My best guess is that even though, as you said, itll be the 2021 season that that season wont start until 21, Silver said. We said a week ago or so that the earliest we would start is Christmas of this year. But the more Im learning, even listening to Dr. Fauci this morning, I continue to believe that were going to be better off getting into January.

It would be unreasonable to expect the NBA to have any plans etched irrevocably in stone for 2021 at this point. The league still has the 2020 playoffs to complete in its Disney World campus, which has yet to produce a positive COVID-19 result. The CBA will need to be modified once the financial ramifications of the pandemic are fully known. An unprecedented draft is (for now) slated for mid-November, with free agency presumably to follow.

But its beginning to look more and more like the 2020-21 season and with it, real Bulls games will have to wait until 2021. Whether that signals a complete recreation of the leagues calendar for years to come remains to be seen. As Silver has repeatedly conveyed, the virus evolution will dictate the leagues approach. And all dates are fluid.

The rest of Silvers answer on the start of the 2021 season indicated the league will pursue a full 82-game slate with a traditional playoff format in 2021, as widely expected.

The goal for us next season is to play a standard season, Silver said, 82-game season and playoffs.

As for getting fans back in the stands? That, and playing in home arenas (as opposed to a reimagined bubble format), is in the leagues sights too, though a bevy of logistical hurdles remain.

Further, the goal would be to play games in home arenas in front of fans, Silver continued. But theres still a lot that we need to learn in terms of rapid testing, for example. Would that be a means of getting fans into our buildings? Will there be other protections? Some of the things were learning down in Orlando currently on the campus down there and also clearly learning a lot from other sports what baseball is currently doing, what football is doing, sort of as college sports has begun playing. Theres a lot of new information out there in the marketplace that were looking to absorb.

MLBs season is being played without fans, while the NFL and NCAA are allowing limited numbers of spectators into stadiums for select teams.

Costas kicked off the panel by asking Silver if the NBA will endorse demonstrations such as kneeling during the National Anthem, and the displaying of social justice-related messages e.g. Black Lives Matter on playing courts and the backs of jerseys moving forward, as it has during the restart.

The commissioner gave an in-depth answer that cited the leagues decades-long history of social justice advocacy and recent NBA-sanctioned initiatives, such as the formation of a $300 million fund committed to economically empower Black communities, and the National Basketball Social Justice Coalition, which is composed of players and owners.

Ultimately, though, he said he thinks some symbolic gestures from the Disney World campus wont be permanent.

I think some of the things that were doing this summer are unique; for example, the social justice messages on the jerseys, putting Black Lives Matter on the playing floor, he said notably not citing demonstrations during the National Anthem as things unique to this season. My belief is that those are things unique to this moment in time.

I think theres also a recognition that even that if we did some of those things all the time, there might be even a certain amount of fatigue around them. And they wouldnt draw the same sort of attention.

Silver added that he hopes the NBAs commitment to social justice issues will be seen as a statement of the leagues values, rather than its politics. He also emphasized the importance of voting toward influencing legislative action, and stressed that these topics are subject to constant collaboration between league officials and the players union.

Wed Sep 23 , 2020
Courtesy of Wellory After dieting for a number of years and trying everything from gluten-free to Keto, Emily Hochman found herself at 22 years old with a bleak relationship to food and a growing list of medical diagnoses. Having been active and healthy her whole life, she was unwilling to […] 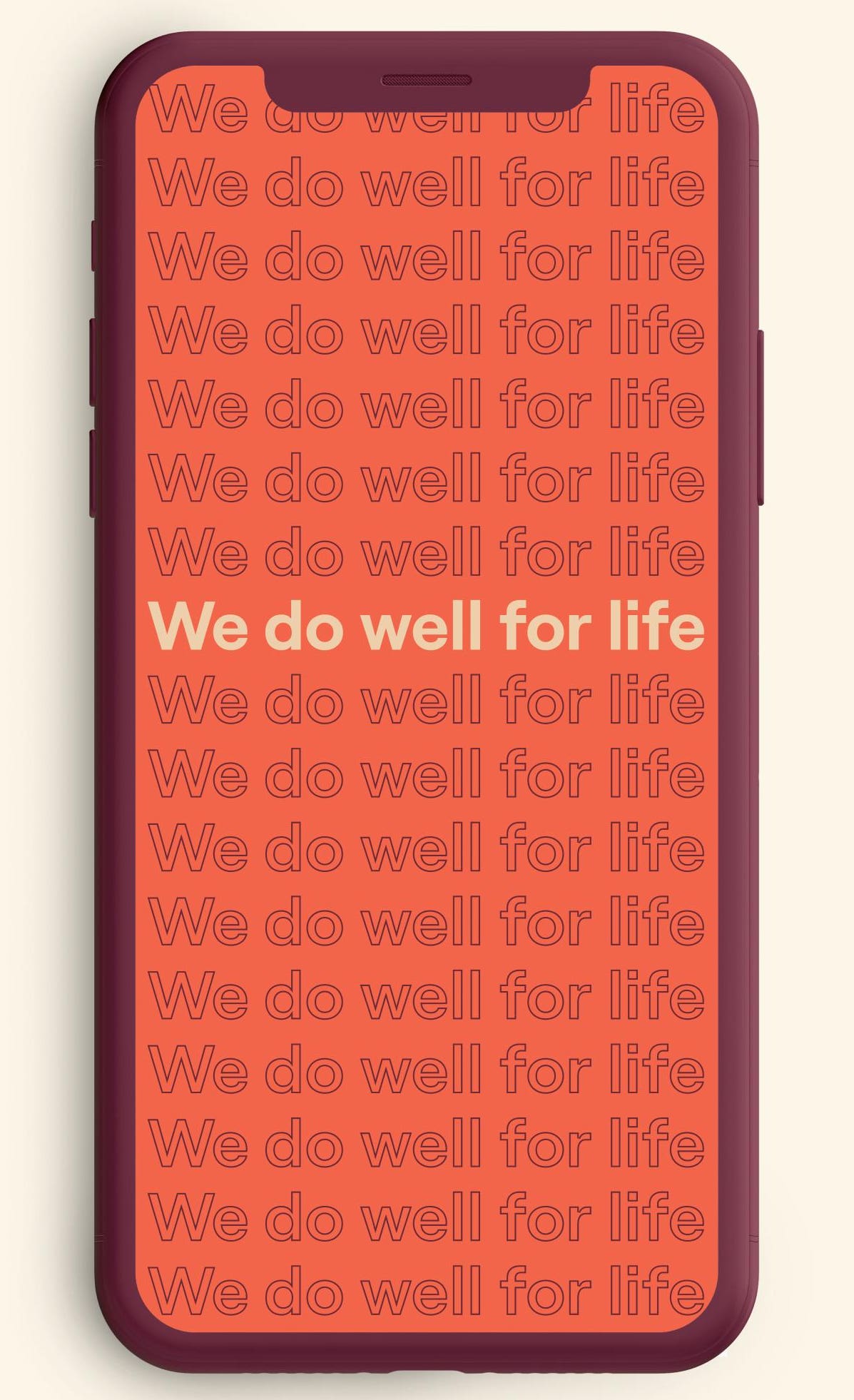