When delivering pizzas for Papa John’s, 89-year-old Derlin Newey always greets his customers the same way: “Hello! Are you looking for some pizza?” Newey’s enthusiasm for his job recently won the heart of Carlos Valdez — and after Valdez shared Newey’s joy with his TikTok followers, they fell in love […]

When delivering pizzas for Papa John’s, 89-year-old Derlin Newey always greets his customers the same way: “Hello! Are you looking for some pizza?”

Newey’s enthusiasm for his job recently won the heart of Carlos Valdez — and after Valdez shared Newey’s joy with his TikTok followers, they fell in love too, so much so that they banded together to raise $12,000 for him.

Valdez’s friendship with Newey began on Sept. 14, when he first shared a video to TikTok of Newey delivering a pizza to his home in Roy, Utah and chatting for several minutes about the neighborhood.

The comments from his 61,000 followers were extremely positive, and when several people suggested a “Venmo challenge” to raise money for Newey, Valdez happily accepted.

“Somebody at that age should not be working that much,” he told KSL of Newey’s 30 hours-a-week gig.

RELATED: Starbucks Barista Gets $47K in Tips After San Diego Woman Shames Him for Telling Her to Wear Mask

After sharing a second video in which Newey delivered yet another pizza to his house, Valdez’s plan was put in motion, and soon, he’d raised $12,000 for Newey, who lives alone and works so that he can afford to pay his bills, according to KSL.

This week, Valdez and his wife dropped by Newey’s house to deliver not only the substantial check, but a T-shirt with his signature pizza delivery greeting on it.

“How do I ever say thank you?” an emotional Newey said, according to KSL. “I don’t know what to say.”

For Valdez, the surprise was a success, and he remains inspired by his newfound friendship.

“This couldn’t have gone any better. He needed this,” he told KSL. “I’m just glad we could help him. We just need to treat people with kindness and respect the way he does. He stole our hearts.”

His TikTok followers were just as pleased with the results, with one person who claimed to know Newey personally thanking Valdez for his efforts.

“Derlin is a regular at the institution I work at,” the TikTok commenter wrote. “He’s the MOST amazing man and our favorite too. I cried when he told me about this, Thank you guys.”

Burned Out: When you're sick of cooking, embrace the comfort of "sick day" food

Sun Sep 27 , 2020
Last night, I sat down for a late dinner — well, curled up is honestly more accurate. I smooshed myself into the corner of my couch while draped in the largest and softest sweatshirt I own, and balanced a bowl of chicken soup between my knees. It was a kind of […] 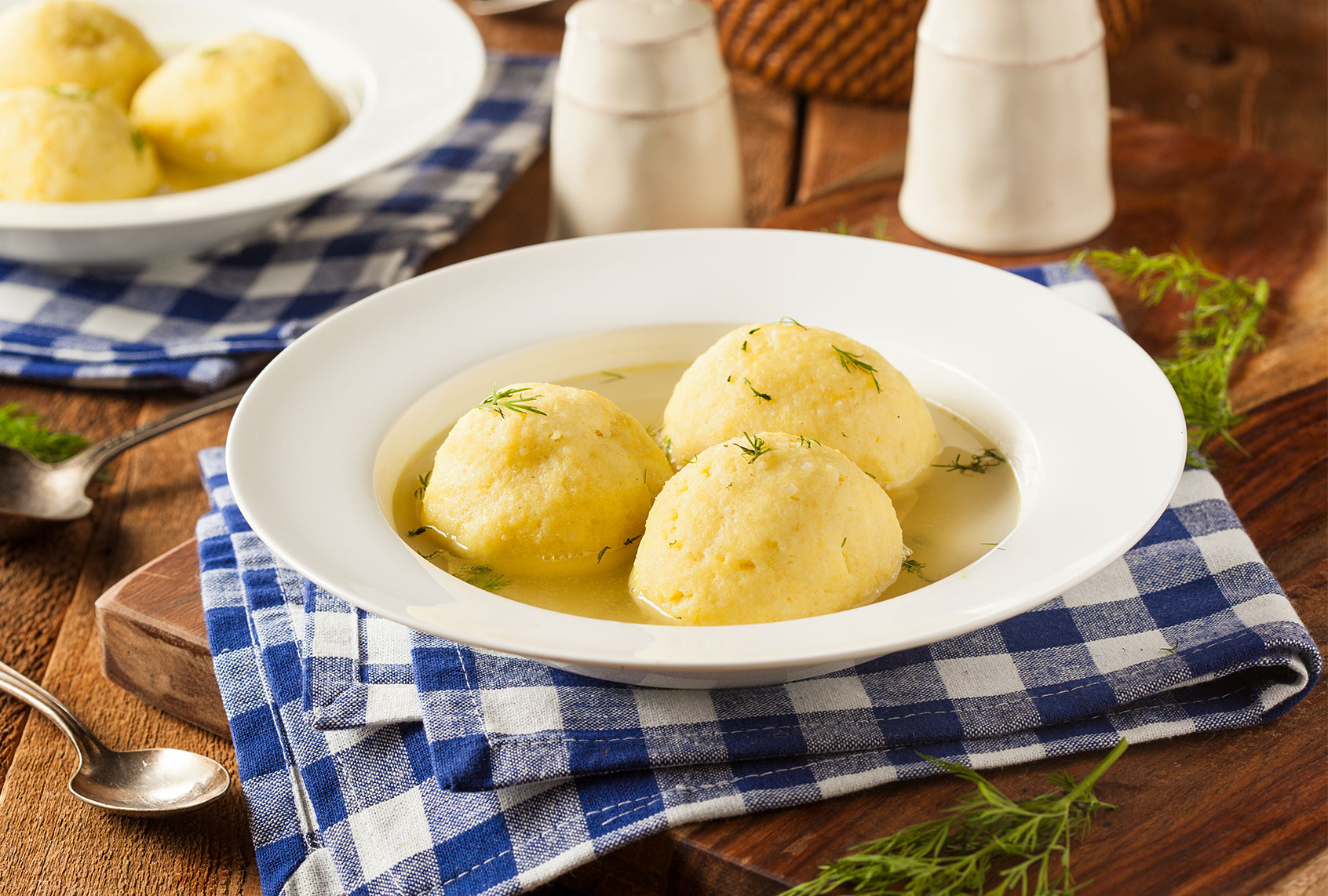