GREENVILLE, N.C. (WITN) – The coronavirus pandemic can feel scary and overwhelming, which is why the WITN News at Sunrise team wants to share some good stories happening in our world every Friday morning. © Provided by Greenville-N.bern-Washngtn WITN-TV A Little Bit of Sunshine stories for September 25. The WITN […]

GREENVILLE, N.C. (WITN) – The coronavirus pandemic can feel scary and overwhelming, which is why the WITN News at Sunrise team wants to share some good stories happening in our world every Friday morning.

© Provided by Greenville-N.bern-Washngtn WITN-TV
A Little Bit of Sunshine stories for September 25.


The WITN News at Sunrise team will each pick a story highlighting the helpers, the givers or just anything to simply make you smile during this trying time.

The stories will highlight people in our own community, country or around the world.

Here are the stories highlighted on September 25:

Austin is a huge fan of deli’s – in fact, in his words, “it doesn’t get better than a turkey sandwich on rye with some cole slaw and a diet cream soda.”

It looks like he will soon have a new lunch spot. A brand new deli is coming to Greenville. It’s called King’s Deli and is set to open Saturday, September 26.

The shop is located on E. Fifth Street in Uptown Greenville and is open seven days a week from 11 a.m.- 3 p.m.

Owners Toby and Kelly Boutilier came up with the idea after they say someone stopped into Starlight Cafe asking if there was a deli nearby. Kelly says, “After mentioning it to Toby, my husband, we decided what a perfect niche we could fill.” The Boutiliers also own Starlight Café and Moxie Pop in Uptown Greenville.

In its honor, the donut chain is offering a deal to sports fans. Krispy Kreme says it’s selling a dozen of its original gazed donuts for $5. That’s only if you are wearing some gear representing your favorite sports team.

The chain says it can be anything from a jersey or t-shirt to a complete team uniform.

It doesn’t even have to be clothes — it can also be team gloves, helmets or hats.

A pizza man got his own special delivery.

Newey is so kind that people ask for him by name, including customers Carlos Valdez and his wife.

They record Newey’s deliveries for their TikTok videos and their 53,000 followers love it.

After getting many comments from people wondering why Newey had to work so many hours at his age, they decided to raise money for Newey.

They personally delivered $12,000 in cash to Newey’s home. That’s a lot of dough.

Sun Sep 27 , 2020
Allen&Son, a historic but now-shuttered Southern restaurant in Chapel Hill, North Carolina, may have achieved its renown by hickory-smoking pork shoulders into tender, juicy submission, but this ‘cue shack knew a thing or two about the sweet stuff, too. Its dessert menu read like an encyclopedia entry on Southern comfort […] 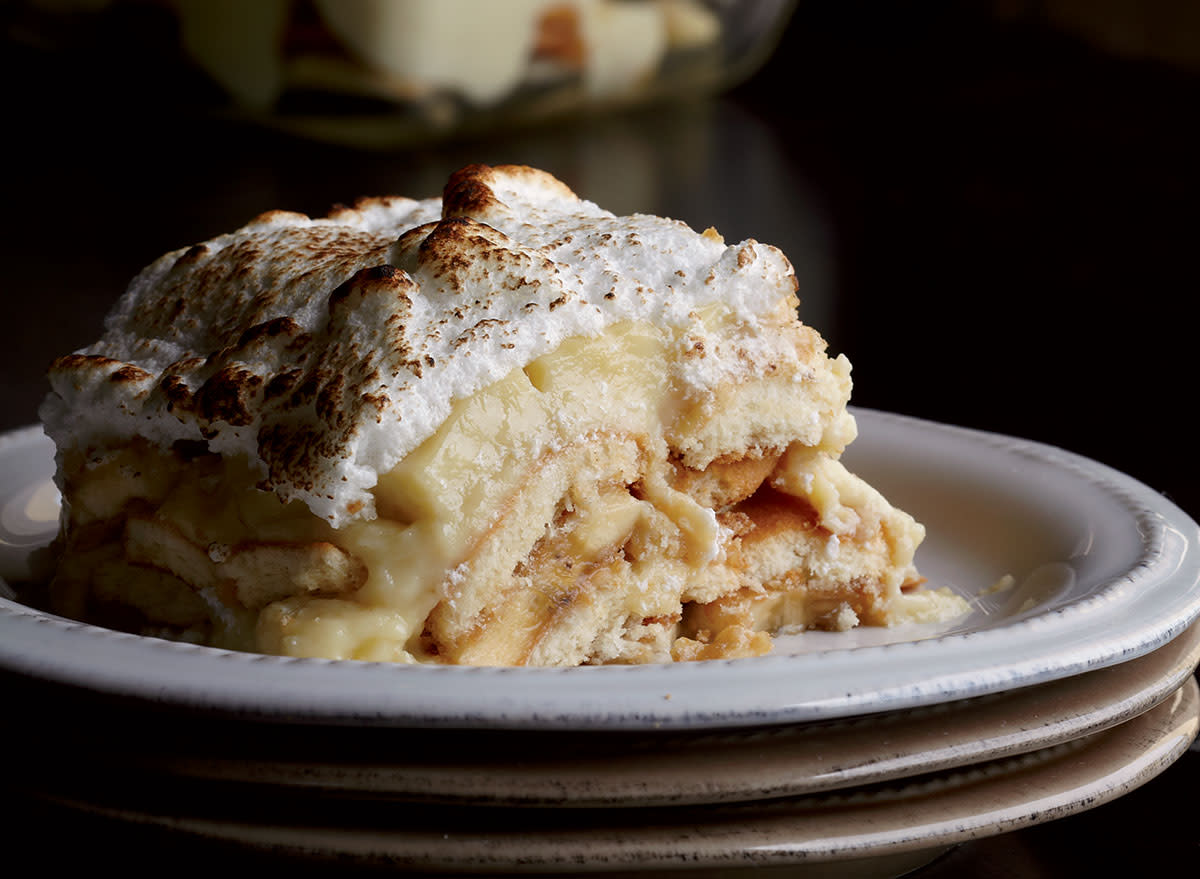