Jade Court was first opened in 2016 on Racine Avenue in University Park by Eddy Cheung and his daughter Carol Cheung. After Eddy Cheung passed away in 2019, his family decided to close Jade Court until they decided how to proceed, though Carol Cheung vowed “we definitely will reopen” in an interview with Chicago Tribune.

After one year of searching for a new location, Carol Cheung decided to relocate Jade Court far from its old home. The acclaimed Cantonese restaurant will reopen at 1516 E. Harper Court in Hyde Park, becoming one of its kind in Chicago’s South Side.

“Hyde Park had been on my radar with its growing dining scene, and when I learned about the available space in Harper Court, I thought it would be a great fit for the new Jade Court,” Cheung commented to UChicago Voices. She made this decision after the University of Chicago’s commercial leasing team approached her.

Due to the impact of COVID-19, Jade Court will start with approximately 65 seats and a partial menu to accommodate take-out demands. In a departure from the original location’s traditional Chinese-style dining room, the Harper Court location will be designed in a contemporary style and include a full bar featuring “old school Tiki-style drinks.”

Cheung also brought back the kitchen crew from the original Jade Court, who were overseen by her father and “are happy to be working together again”, Cheung told Vettel.

Jade Court is projected to open in mid-October. It will operate Monday-Sunday from 11 a.m. until 10 p.m.. Dine-in, carryout, and delivery will be available to diners. 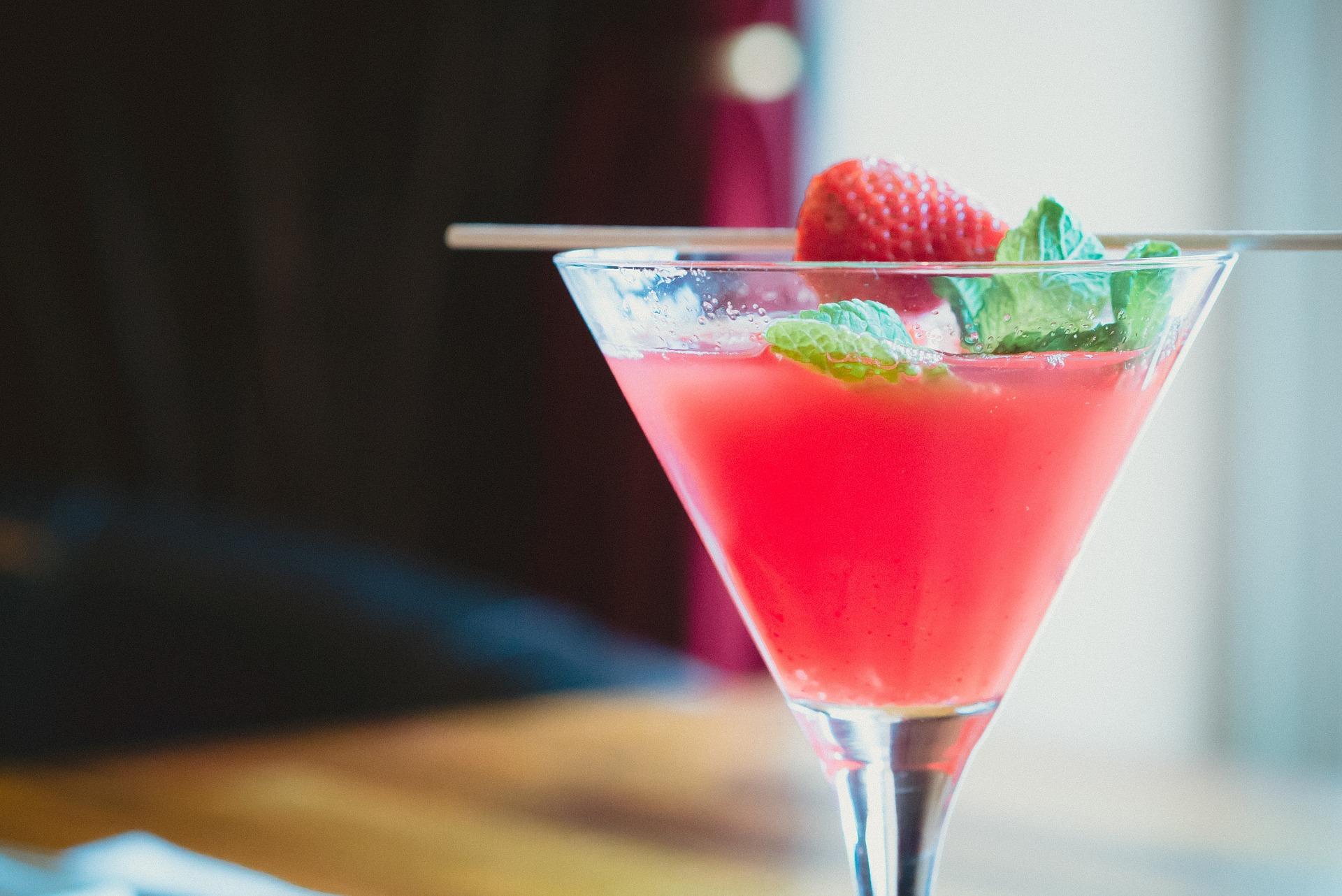