COLUMBUS, Ohio—Amazon.com is not liable for the death of a Northeast Ohio teenager who overdosed on caffeine powder promoted by and purchased on the e-retail giant’s website, the Ohio Supreme Court ruled Thursday. The decision is the latest in a series of court rulings around the country that Amazon […]

COLUMBUS, Ohio—Amazon.com is not liable for the death of a Northeast Ohio teenager who overdosed on caffeine powder promoted by and purchased on the e-retail giant’s website, the Ohio Supreme Court ruled Thursday.

The decision is the latest in a series of court rulings around the country that Amazon isn’t legally liable for defective or unsafe products sold on the company’s website by third-party vendors.

The case was brought after Logan Stiner, a high-school senior in Lorain County, died in 2014 after ingesting Hard Rhino Pure Caffeine powder given by a friend who purchased it on Amazon after the website recommended it as a product “you may like” while she was searching for a “pre-workout supplement.” The powder was offered by Tenkoris, a third-party wholesaler.

At the time, there were no federal or state regulations restricting the sale of caffeine powder, though after Stiner’s death, the U.S. Food and Drug Administration issued a safety alert and Amazon prohibited further sales of the product on its website.

An attorney for Stiner’s family argued that Amazon should be considered a “supplier” under state law and therefore should pay compensatory damages for not making sure the products they offer on their site are safe.

But Justice Judith French, writing for the court, held that Amazon is not a “supplier,” as the company never had control over the caffeine powder.

Tenkoris, French wrote, “had sole responsibility for the fulfillment, packaging, labeling, and shipping of the product directly to customers. … Tenkoris, not Amazon, decided what to sell on Amazon, and by agreement, took on the responsibility of sourcing the product from the manufacturer until it reached the end user.” French also noted that the purchase order indicated the powder was sold by Tenkoris and that the buyer should contact Tenkoris with any questions.

French pointed to federal court rulings that sided with Amazon in similar product-liability cases in New Jersey, Tennessee and California.

She further stated that the Stiner family’s attorney didn’t show that holding Amazon liable in this case would promote product safety. “Because Amazon does not have a relationship with the manufacturers of third-party products, Amazon lacks control over product safety,” French wrote.

Justice Michael P. Donnelly concurred in judgment only, writing he “reluctantly” agrees that under Ohio’s 32-year-old product liability law, Amazon is not a “supplier.”

However, Donnelly urged state lawmakers to change the law, arguing it’s “inequitable” to regulate online commerce using a law passed before the rise of the Internet.

“The divide between the pre-Internet age and the current age is so profound that laws like this Act might as well have been written in the stone age,” Donnelly wrote.

Sun Oct 4 , 2020
From new eateries and newish boutiques to salons and tattoo shops, here’s where to go on Queen West Samuel Engelking The Queen West strip from Bathurst to Parkdale is the perfect neighbourhood to take the city’s trending pulse: if it’s hot and hip, it’s often happening here. Where to eat […] 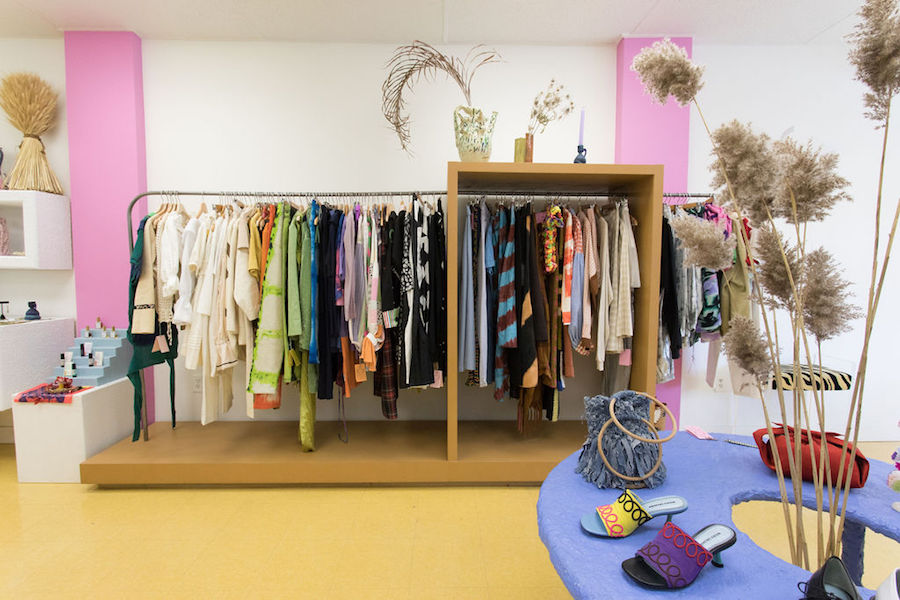