Tiq’a Tunisian Sunset. Photo courtesy of Tiqa As a relatively new New Englander, I cannot resist squealing with delight when I see anything vaguely resembling fall foliage. As a cocktail enthusiast, I also appreciate all the creative ways local bartenders combine traditional fall flavors. This season did not disappoint, and […] As a relatively new New Englander, I cannot resist squealing with delight when I see anything vaguely resembling fall foliage. As a cocktail enthusiast, I also appreciate all the creative ways local bartenders combine traditional fall flavors. This season did not disappoint, and I have a wide variety of fall cocktail specials to tell you about while I munch on my maple-flavored kettle corn.

With fall cocktail specials from eight establishments in hand, I created a virtual pub crawl (organized geographically, not necessarily in order of my enthusiasm, which remains elevated throughout), in which I imagine going to sample the most enticing ones. If you’re trying this in real life, you’d need to break it into multiple excursions; there are too many exciting new drinks to consume in one evening.

I’d kick things off at Rivalries in Falmouth with its $10 Rooted and Booted (peanut butter whiskey, Irish cream and root beer). I love all three of those ingredients, but never would have thought of combining even just two of them. Plus, as a Texan, I’m partial to the name.  If that cocktail isn’t to your liking, no worries – the sports bar’s fall cocktail lineup has eight drinks ranging from $9 to $12, including an apple ginger margarita and a bacon Old Fashioned. The East Ender’s 2nd Star on the Right. Photo courtesy of East Ender

My next stop would be East Ender in Portland, where I’d try the $11 2nd Star on the Right, made with light rum, dark rum, banana, allspice and bitters. If I wanted to pace myself, I’d check out the $8 Dry Tai (pomegranate molasses, orgeat, cinnamon, non-alcoholic beer and mint).

After that, I’d head to Old Port Sea Grill and order the $10 Sweet & Sour Bourbon Peach Smash. If I liked Bloody Marys, I wouldn’t be able to resist its $8 version made with cucumber vodka. Other $10-$12 options include Royal Tea (made with Earl Grey-infused gin) and a Rosé Paloma.

Then I’d move on to Tiqa for the $15 Tunisian Sunset, primarily because it includes a Thai chili simple syrup and an orgeat float (along with light and dark rum, orange Curaçao and fresh lime). The pan-Mediterranean restaurant also has a $12 Turkish hot toddy and a $15 Mediterranean Fizz (apricot brandy, blood orange puree, cinnamon bark simple syrup and sparkling water).

Next stop would be Little Giant, where the fall cocktail menu has 11 options, ranging from $10 to $14. I had a hard time deciding which one I’d order, but it would probably be the $13 Madame Marguerite (vanilla vodka, orchard pear, rosemary and bubbles). The runner-up was the $10 Melon Spritz made with Aperol, Campari, cantaloupe and champagne. Adventurous palates might opt for the $14 Sea Witch (white rum, filtered sea water, Luxardo and citrus).

After that, I’d amble over to the Portland branch of Rivalries, which has completely different fall cocktails from the Falmouth one. My choice would be the $12 Cinnamon Mule, a Moscow Mule made with cinnamon vodka. Seven other options range from $10-$12. Gap in the Clouds from Sur Lie. Photo courtesy of Sur Lie

My penultimate stop would be Sur Lie for the $11 Gap in the Clouds: brandy, Singani 63 (a Bolivian spirit), verbena chamomile syrup, lemon, Coastal Root pine bitters (one of my favorite bitters) and egg white.

For my final visit, I’d hit up Shays Grill Pub for its $10 Adult Hot Chocolate (whiskey, chocolate liqueur and hot chocolate). The other four $10-$11 fall cocktail specials all look great, but if I liked pickles, I’d try the Salty Pickle (gin, pickle juice and olive juice).

I’ll leaf it to you to choose which fall cocktail you sample first.

Angie Bryan is a former diplomat who is enjoying getting acquainted with her new home in Portland, one cocktail at a time.

Tue Oct 13 , 2020
The supermarket chain has now issued a full product recall. October 12, 2020, 10:20 AM • 6 min read A man has been arrested after he was reportedly caught putting razor blades into pizza dough that was then sold to customers, according to the Saco Police Department in Maine. The […] 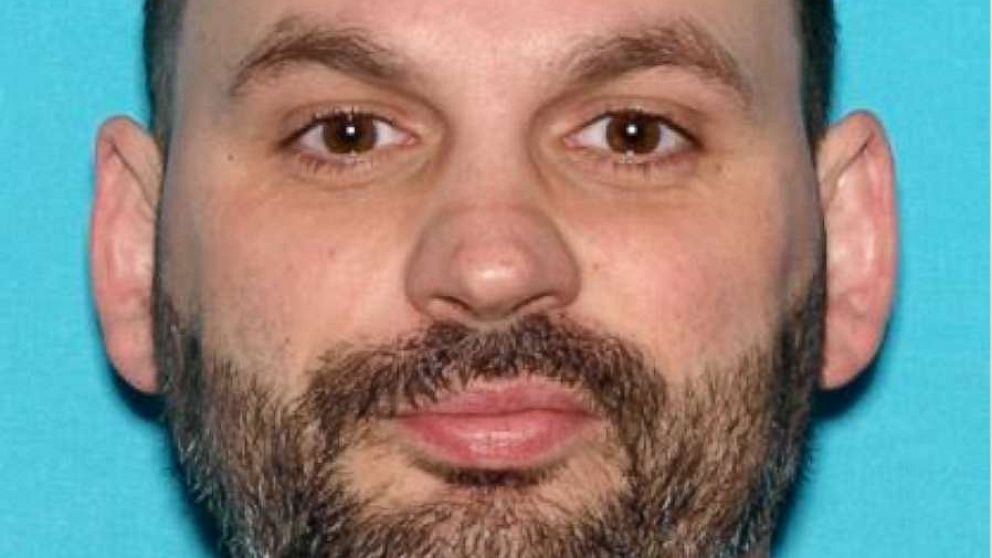