AFRICAN swine fever and COVID-19 have created great volatility in China’s animal protein market, leading to shifts in distribution channels and consumer behaviour that will create new opportunities for meat exporters, according to a new report out of China by global agribusiness banking specialist Rabobank. In the report, Rabobank’s China-based […]

AFRICAN swine fever and COVID-19 have created great volatility in China’s animal protein market, leading to shifts in distribution channels and consumer behaviour that will create new opportunities for meat exporters, according to a new report out of China by global agribusiness banking specialist Rabobank.

Among the major animal proteins, the report says, Chinese pork consumption has seen the greatest changes in recent years as a result of ASF.

Rabobank Australian senior animal proteins analyst Angus Gidley-Baird said Chinese pork supply dropped by more than 20 per cent in 2019, and a further drop of 15 to 20pc was expected in 2020.

Mr Gidley-Baird said in the coming years – particularly in 2021 – Chinese pork retail prices were expected to stay relatively high, with consumption comparatively low, and this would lead to ongoing opportunities for substitute meats such as poultry and beef.

“As production recovers, Chinese pork consumption will increase again, albeit we do not believe it will return to pre-ASF levels. The longer-term opportunities for other proteins will rest on whether they can penetrate into a wider consumer base and establish new dietary habits during this time window before Chinese pork production recovers,” he said.

Mr Gidley-Baird said there were signs Chinese dietary patterns were altering in ways that would support longer-term beef consumption growth. And, with static Chinese beef production, further growth of Chinese beef imports was a good opportunity for Australia.

“Beef, which used to be consumed in China mainly in eating-out-of-home channels, is now finding ways to penetrate into home cooking. In the first eight months of 2020, Chinese beef retail prices increased faster than wholesale prices, indicating that demand from retail consumers is increasing strongly. In this way, beef is unlocking a vast retail market, albeit gradually, which will support consumption growth in the years to come,” he said.

Mr Gidley-Baird said Australia’s total exports of beef to China had declined by 16 per cent so far this year due to lower production, export licence suspensions and triggering of the trade agreement safeguard measure. “However, we have seen chilled beef volumes to China increase 45 per cent. Some of this would be heading into that growing retail channel. Australia’s ability to send chilled product and measures to increase our capacity will increasingly allow us to tap into this growing demand,” he said.

Tue Oct 6 , 2020
The North Sumatra Police have dismissed Adj. Comr. Bobi Vaski Pranata from his position as Serdang Bedagai Police’s intelligence unit chief after he held a wedding reception despite the coronavirus pandemic and ignoring health protocols and physical distancing. Bobi’s dismissal came after a video of his wedding party, held on […] 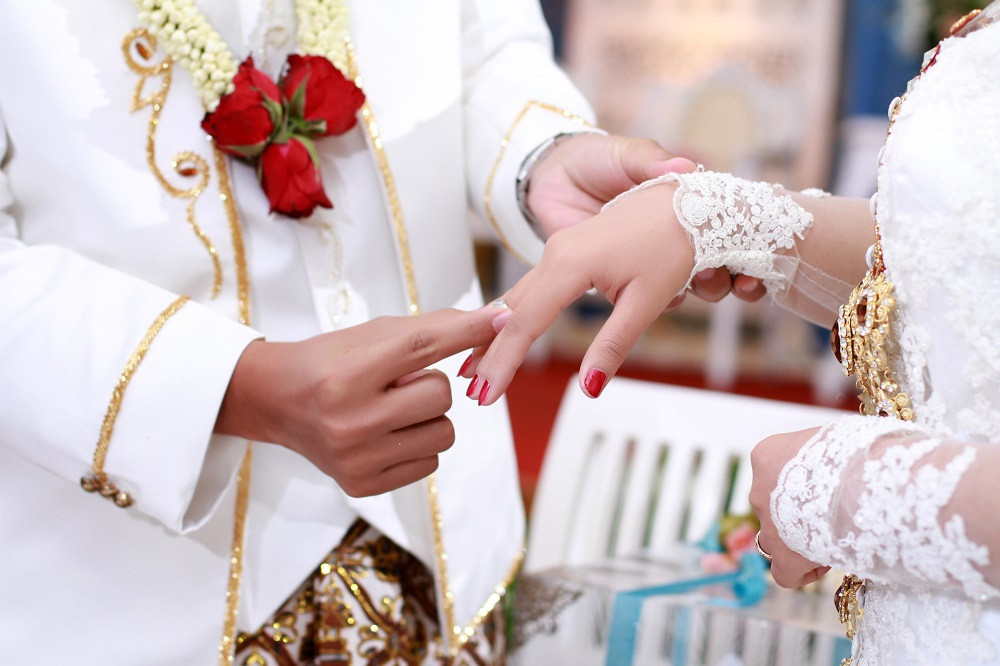