While U.S. beef and pork exports in July were below year-ago levels, they showed improvement over June. Lamb exports in July were up year over year and the largest of 2020, according to the U.S. Meat Export Federation’s latest report. July beef exports at 107,298 metric tons were 36% above […]

“With production returning to near-normal levels, we definitely saw an improvement in beef exports though the recovery was not as strong as expected,” Dan Halstrom, USMEF president and CEO, said in the report.

Beef exports in July made healthy gains in China, Hong Kong, Taiwan and Canada but saw losses in Japan, South Korea and Mexico.

The U.S.-China Phase One Economic and Trade Agreement has sparked China’s demand for U.S. beef. July exports were a record high at 2,350 metric tons, an increase of 160% year over year. Those exports were valued at $14.9 million, up 92%. Year to date through July, exports to China are up 95% in volume and 82% in value.

“There is unmet demand for high-quality, grain-fed beef in China, especially with Australian supplies tightening, and buyers are anxious to secure U.S. beef,” Halstrom said.

July beef exports to Taiwan at 5,989 metric tons were up 10% in volume with value holding steady at $48.2 million, Exports through July, however, are down 4% in volume and 7% in value.

“Although there is still a long recovery ahead, the foodservice sectors in Taiwan, Hong Kong and China have rebounded more quickly than most other regions,” Halstrom said.

Beef exports in Mexico are being impacted by COVID-19 restrictions on foodservice and hospitality sectors as well as an economic slowdown. July exports at 13,326 metric tons were down 36% year over year in volume and down 49% in value to $48.8 million. Through July, those exports are down 26% in volume and 30% in value.

On the pork side, exports in July at 22,035 metric tons were down 5% in volume from a year earlier and 12% in value to $548.3 million. Those exports increased to China-Hong Kong, Canada, the Philippines, Vietnam and the Caribbean but declined to Mexico and Japan. 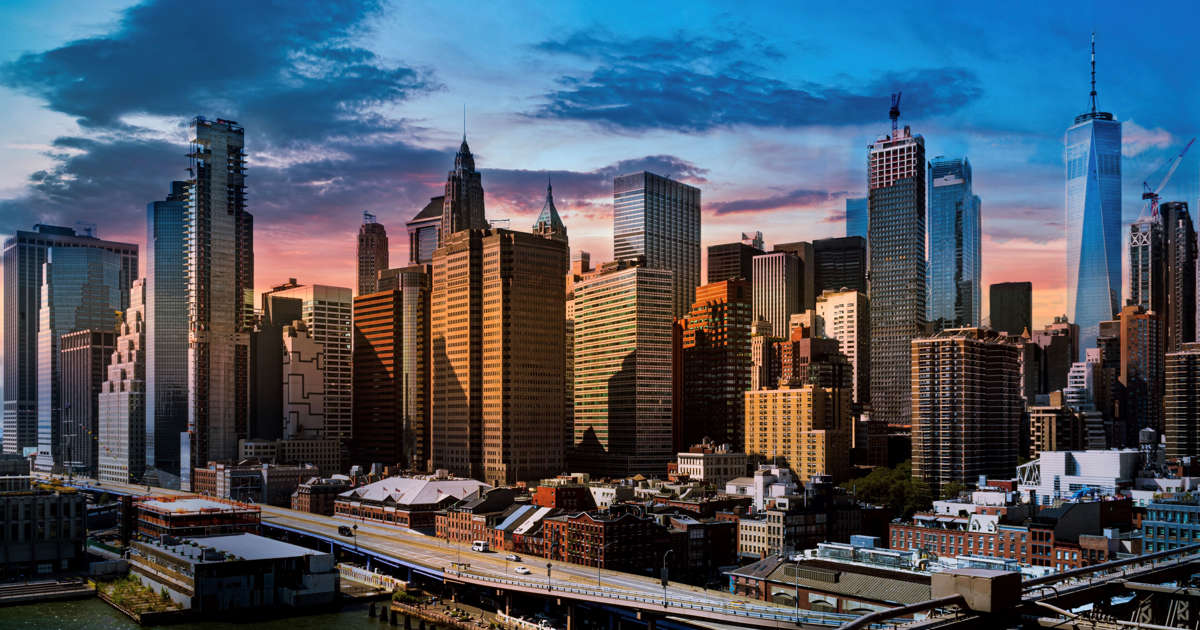