READERS’ PICK: Let’s get one thing straight: the cheapest hamburger on the menu is actually 49 cents. For some reason, a 49-cent hamburger doesn’t seem nearly as “crazy” a value as a 39-cent hamburger…but it’s still a value if you “value” inexpensive meat. Another thing: Wienerschnitzel is the culinary partner at the Grant hamburger stand, meaning the penurious can enjoy both cheap burgers and cheap wieners in one sitting. And to that our innards sing, “Hallelujah!” The burgers are a wee bit skimpy in their craziest value state, but not much skimpier than the same burger at a behemoth burger chain. And they’re cheaper, by one thin dime! There is some kind of perverse pleasure derived from eating really cheap meat next door to the purified water station, too.

Desperately seeking a filling lunch that won’t leave you joining the spare-changers on Fourth Avenue? If so, you’ll go mad over the half-sandwich and soup special at Bison Witches. Their bewitching combination provides variety and a guaranteed full stomach for only $5.50. Choose from 23 tempting sandwiches (you could eat here for three weeks straight and not have the same lunch twice!). Try the Green Turkey on Tuesday (or any other day for that matter): sliced turkey breast topped with avocado slices, bacon, cream cheese, alfalfa sprouts, mayo and the house salsa; or the corned-beef Reuben (includes sauerkraut) topped with melted Swiss on fresh rye bread. Add to that a soft, warm bread bowl filled with thick, tasty Boston clam chowder, savory cream of potato with bacon, cream of broccoli, Wisconsin cheese soup, or chili. As if that’s not enough, they throw in a bag of locally bagged Saguaro potato chips (jalapeño or regular). It’s a satisfying lunch with a price that won’t leave you in a frenzy.

READERS’ POLL RUNNER-UP: Pat’s Drive In, 1202 W. Niagra St. Now here’s a ganga for you: four fiery chili dogs, along with the greasiest box o’ fries you’ve ever seen, all for $6.90. It’s yours at Pat’s Drive In, 1202 W. Niagra St., when you order the family pack. These legendary chili dogs have a mild option, but we recommend getting ’em hot…unless you have some kind of problem with turning your guts into a miniature volcano.

MORE MANIA: Pho Thu, 2226 N. Stone Ave. When in search of a hearty, unique meal on a shoestring budget, Vietnamese noodle house Pho Thu is the answer to your supplications. Pho Thu serves up large bowls of noodles (choice of rice or the thicker egg-based varieties) in a tasty broth, along with several ingredients to add to suit your tastes. Not much for the vegan-oriented here; the offerings are mostly cuts of beef, along with a few shrimp and chicken selections. The soup is supplemented by a large plate of fresh herbs, vegetables and sprouts, as well as a bowl of potentially lethal chile sauce for that combustible effect. It’s virtually impossible to spend more than $5 for a meal here, the volume of which is almost equally impossible to finish. Try Pho Thu on a Sunday evening, where you can savor your bowl of noodles along with the Simpsons on big-screen TV, and with a little luck, some spirited Asian pop karaoke from the mostly Vietnamese patrons.

MORE MANIA: Brooklyn Pizza, 534 N. Fourth Ave. The lunch special is a slice of Brooklyn’s crispy, thin-crust pizza (bubbling with two cheeses and a zesty, basil-infused marinara) and a 16-ounce beverage for $1.87. Throw down another buck for a paper cup of Brooklyn’s nutty gelato or light Italian ices (see page 54), and you still have change left over for the gumball machine. It’s a deal so good it defies reason!

Mon Oct 12 , 2020
Police broke up a party of up to 100 students in Manchester, as the city faces looming new lockdown restrictions due to soaring virus infection rates. Officers went to the address in Withington, an area in the south of the city popular with students, and found the large gathering of […] 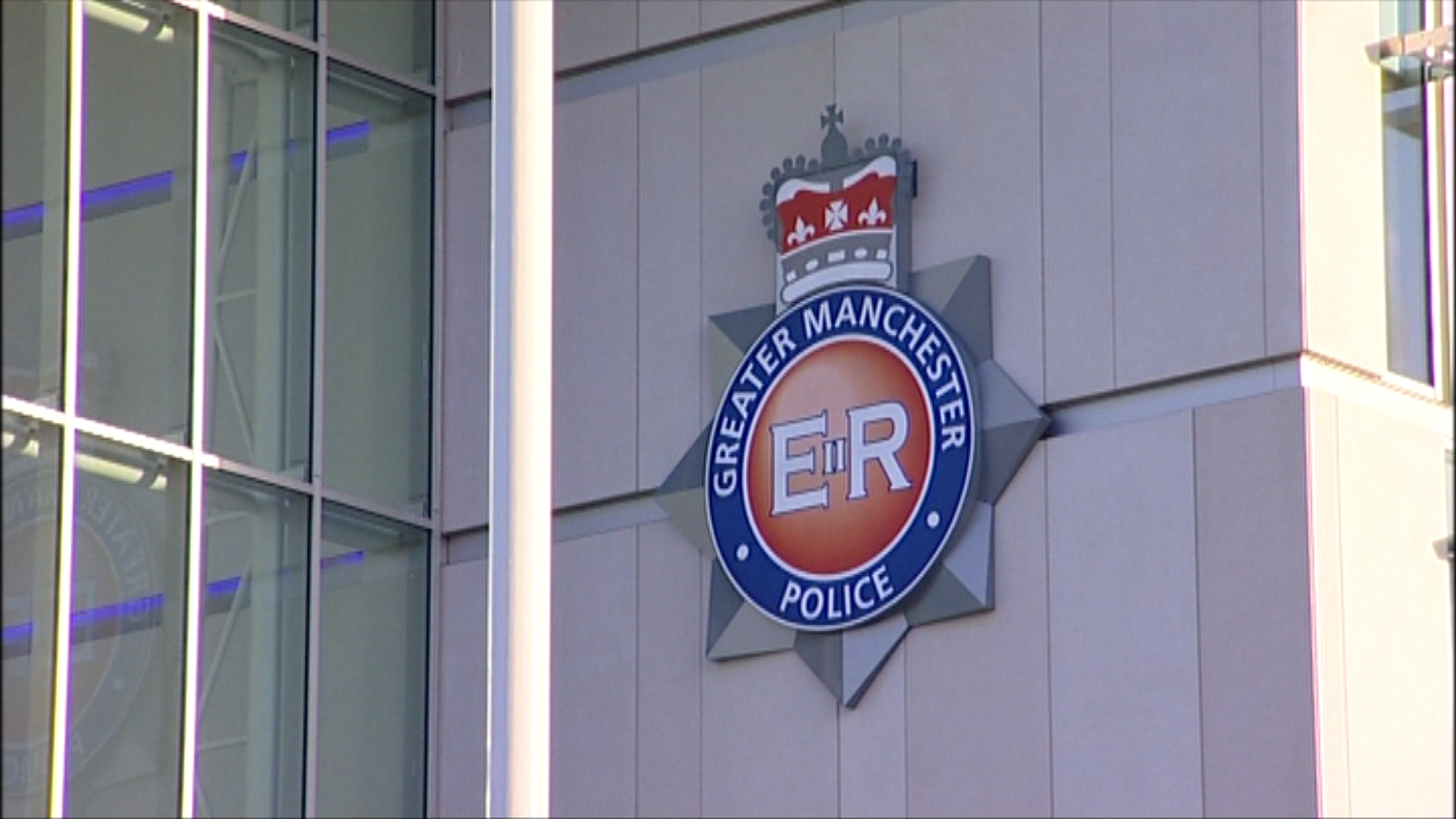