There was Peppa Pig cards, balloons, wrapping and, of course, an absolutely beautiful cake.

Christine posted pictures onto her Instagram feed and wrote: “Our little girl is the big 2 already! We mightn’t have been able to have a big party but we made up for it with a #peppapig cake, presents and plenty of balloons 🎈🎂🥰@balloonguyscompany @partiesandsigns @jadesbakes2020 @fondant_fleur_cakes_ 🤗.”

Along with the goodies for the kids, there also seemed to be some treats for the adults too with some delicious-looking cakes from Jade’s Bakes.

“I remember the Peppa phase so fondly! At one point I thought I could recite any script from any show in any series, it was on that much in our kitchen 😂😂 She’ll be ready for Peppa Pig World by next summer!! And Christine’s fellow Loose Woman Nadia Sawalha said: “Awwwww happy birthday Patricia !! 🌈.”

Christine shares Patricia with husband Frank Lampard, who also has two daughters, Luna, 15, and Isla, 13, from a former relationship.

The couple first met at the Pride Of Britain Awards and tied the knot on 20 December 2015 in a ceremony at St Paul’s Church in London followed by a lavish reception at The Arts Club.

Video: KRISTIN CAVALLARI SHARES THE STORY OF HOW SHE AND JAY CUTLER FIRST MET (Mirror) 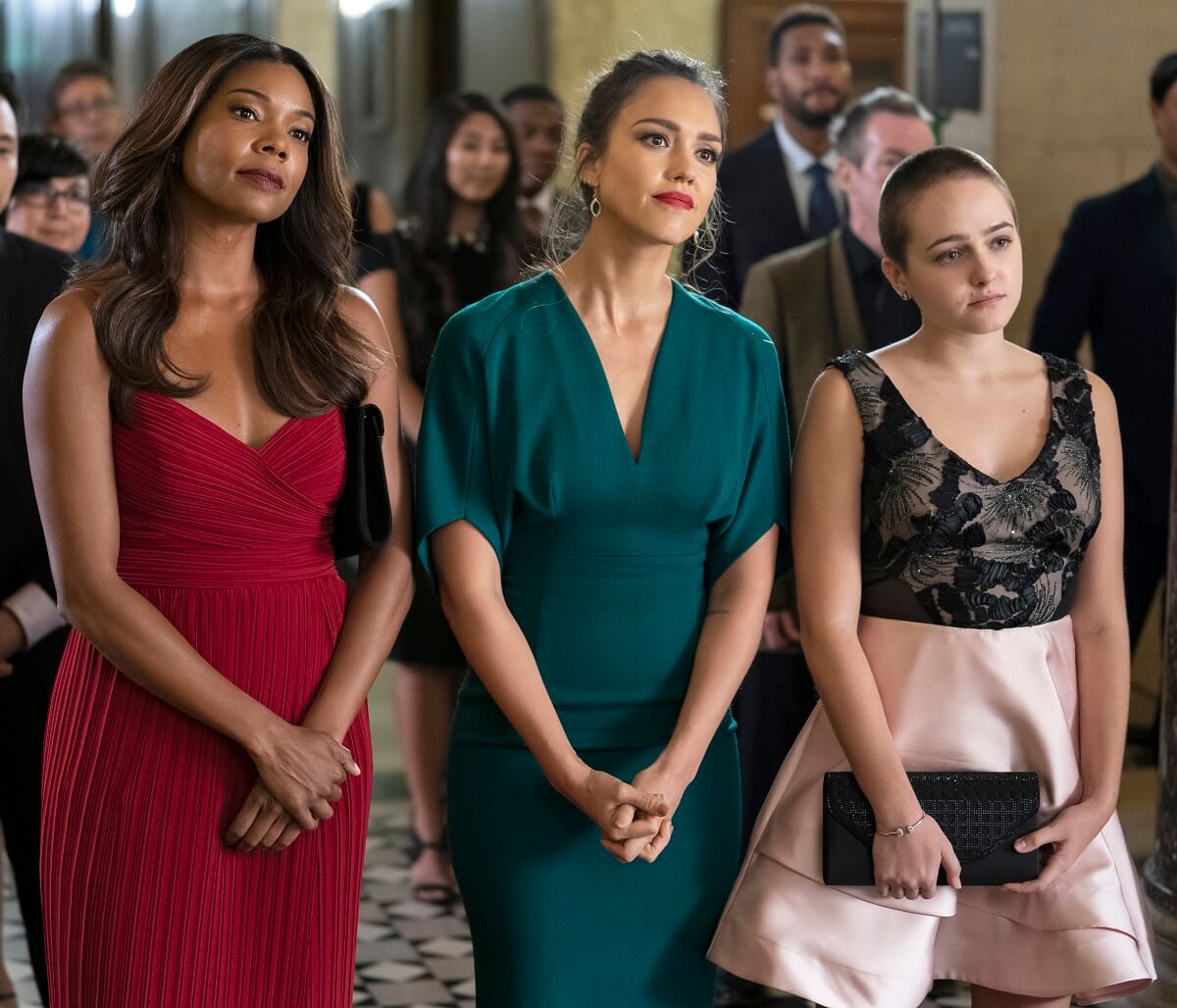