NEW ORLEANS (AP) — A respected and popular New Orleans restaurant — Commander’s Palace — has its first female top chef, at least since the current owners bought it a half-century ago.

Megan “Meg” Bickford is now executive chef at the landmark Louisiana eatery, a position that has been held over the years by such celebrity chefs as Paul Prudhomme and Emeril Lagasse.

Bickford is replacing Tory McPhail, who held the job for nearly 19 years. He resigned to move to Bozeman, Montana, where he will be closer to family and will lead culinary career development for a restaurant group, a news release Monday said.

“It would be shocking to me” if Commander’s Palace had had a woman as its executive chef in the 96 years before 1969, said co-owner Ti Brennan, whose mother, Ella Brennan, and uncle Dick Brennan bought the restaurant then. There weren’t many women chefs at the time, or many records kept of who ran the kitchen, she said.

“There’s a lot of women in leadership here, for a long time. So it’s not so much of a novelty for us,” Martin, who runs the restaurant with cousin Lally Brennan, said in a phone interview.

Bickford has worked for Commander’s Palace since graduating 12 years ago from the John Folse Culinary Institute at Nicholls State University in Thibodaux.

“She is so well-respected in this company. That is such a key,” Martin said. “If you don’t have that internal respect you don’t really have a prayer.”

Bickford’s father is from New Orleans and her mother from Larose, about 30 miles (50 kilometers) south-southwest of the Mississippi River port city.

“Studying New Orleans and Louisiana cooking inspires me to see where the past can intersect with the future,” she said in the news release. “The possibilities seem endless.”

Made in Mississippi: Flavors only found on the Gulf Coast

Tue Oct 13 , 2020
Miracle is coming back to Atlanta this holiday season for what will be the cocktail bar pop-ups fifth year in the city, according to a press release Friday. “The pandemic may have canceled lots of events this year, but Christmas won’t be one of them,” according to the release. But […] 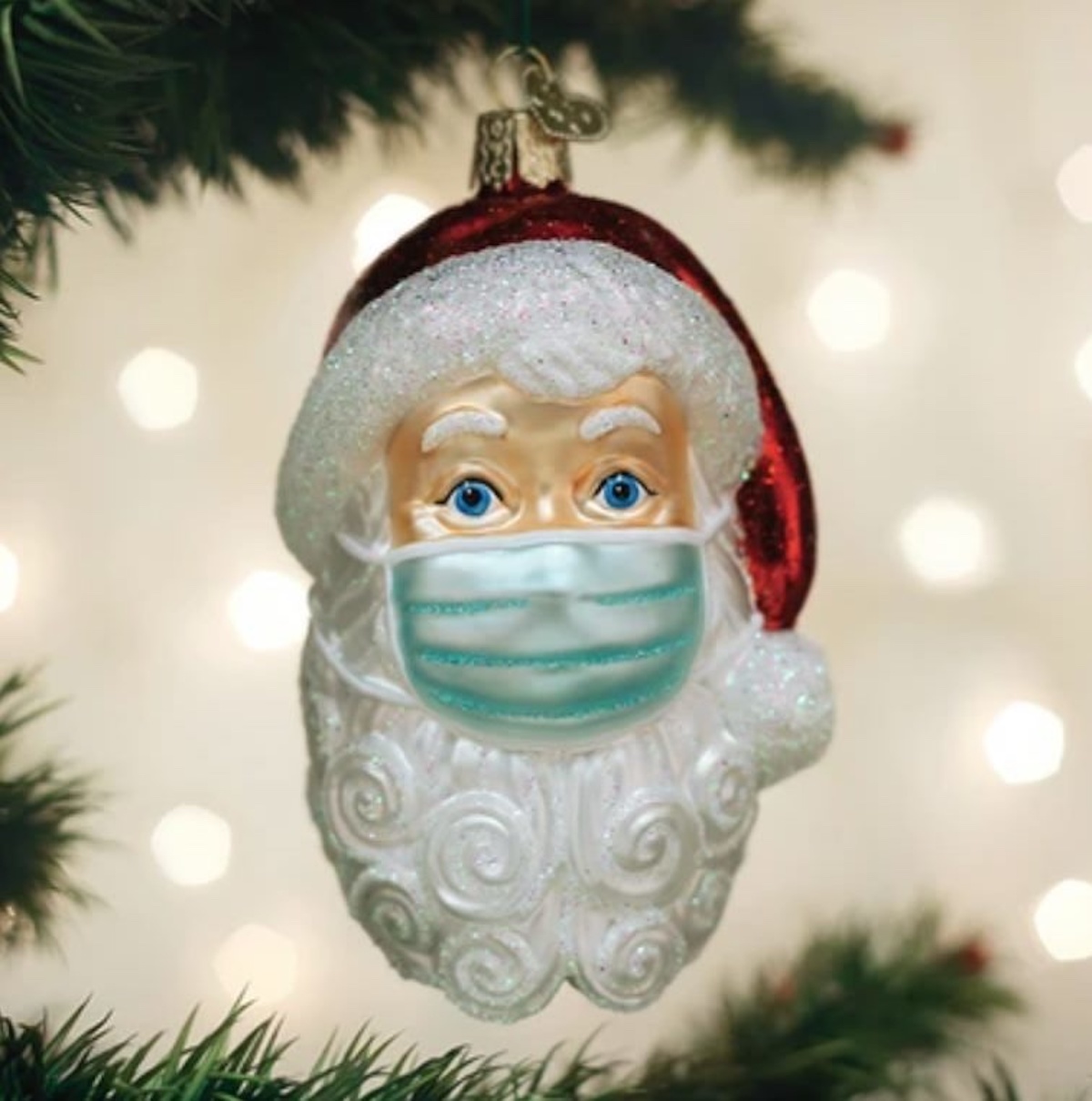