The pandemic has given us Zoom happy hours, “Socially Distanced” virtual supper clubs, a swell of Instagram cooking tutorials and now, thanks to Koby Wexler of Delray Beach, anxiety pizza.  © DAMON HIGGINS The Redrum, one of the handmade Detroit-style pizzas offered by the Death by Pizza pop-up in Delray […]

The pandemic has given us Zoom happy hours, “Socially Distanced” virtual supper clubs, a swell of Instagram cooking tutorials and now, thanks to Koby Wexler of Delray Beach, anxiety pizza.

© DAMON HIGGINS
The Redrum, one of the handmade Detroit-style pizzas offered by the Death by Pizza pop-up in Delray Beach September 16, 2020. DAMON HIGGINS/The Palm Beach Post


Ordering one of his Death By Pizza pies is like trying to get into a private club with a password you only think you know. You order the takeout pizza online at noon on a Monday, obsess about it all week and pick it up the following Sunday. If you’re quick enough, that is — the pizza sells out within minutes.

Such is the allure of Death By Pizza, the weeks-old pop-up Wexler runs out of his family’s bakery in downtown Delray. And lucky are those who can snag one of his creations, which are priced from $20 to $26. They’re thick, square-edged, Detroit-style pies with toppings layered in inverse order. The crust and edges are crisp, the crust’s interior chewy.

“The cheese caramelizes right to the edge,” says Wexler, 30.

He came up with the pop-up concept after making a batch of pizza for the staff meal at his family’s Two Fat Cookies bakery in July.

“Everyone looked at me and went, ‘You should be doing this,’” says Wexler.

The raves validated his innermost feelings about the dish that both tantalizes and torments him. He could eat an entire pizza in one sitting, he says.

“Pizza is my enemy. If my last meal is pizza, I would be happy,” Wexler says.


He launched Death By Pizza’s ordering line on Aug. 31 via the Tock online reservations service. His first customers picked up their hot, rectangular, curiously named pies on Sept. 6.

Business has been booming since Day 1 — which means Wexler and his family of bakers and chefs make and hand out 100 pizzas in three hours on Sundays, the only day when the bakery’s ovens are free. It’s a busy bake shop, even though there’s no dine-in service. The space houses not only Two Fat Cookies but also the Wexler family’s takeout sandwich concept called Two Fat Breggfast.

The limitations have worked to Death By Pizza’s advantage. The time-crunch element has given the product a certain exclusivity.

“We wanted to create a demand and it’s clearly working,” says Wexler. “People are setting their alarms. They’re praying they can get this pizza.”

But there’s more to Wexler’s pizza than hype and heartache. There’s sourdough. It is the foundation of the pizza crust recipe he spent months tweaking for flavor and texture. Well before the launch, Wexler created a “young but very active” sourdough starter that he dotes on daily.

“Sourdough has a unique crumb. It has a lot of love to it,” Wexler says. “The reality is I’m not not using just base ingredients. I’m using top quality stuff.”

Not only does the sourdough make the crust more nutritious and digestible, it gives the pie durability as it makes its way to your coffee table at gametime.

“This pie is pretty resilient. Once it hits the box, it stays nice and crispy,” says Wexler.

© DAMON HIGGINS
Koby Wexler, the originator of Death By Pizza in Delray Beach, dashes toward an oven with one of his handmade Detroit-style pizzas. (Damon Higgins/palmbeachpost.com)


Love and science aside, Wexler’s pizza enterprise is powered by a dash of guerrilla marketing.

“No slices. No amendments. No walk-ups,” goes the tagline on Death By Pizza’s branding images.

Add to that: no published phone number, no menu.

You have a few minutes to scan the weekly offerings before you place your order. After that, it’s up to the sourdough, the inverted layering of ingredients and the caramelizing power of a 450-degree oven.

It’s the order of ingredients and the pie’s shape that make it Detroit-style, he notes.

“Most people know them as upside-down pies,” Wexler says. “Cheese goes on the dough first, unless there’s meat, which would go first.”

© DAMON HIGGINS
In the reverse-order layering that’s the style of Detroit pizza, Koby Wexler ladles sweet tomato sauce atop cheese to make one of his Death By Pizza pies in Delray Beach. (Damon Higgins/palmbeachpost.com)


Those toppings are followed by what he calls “sweet sauce,” a San Marzano tomato sauce that’s naturally sweet.

“Here, some people like to see the pepperoni on top,” he says, adding drolly: “So we’ll do that, you know, to please the commoners.”

The pizza has sparked some online kudos from folks who are not so common.

“Made the pilgrimage yesterday. #worththewait,” wrote nationally acclaimed chef Zach Bell of the Buccan restaurant group in an Instagram post this week.

The family bake shop brings together the Wexlers’ creative and culinary talents. Mom Deborah Wexler, a long-established pastry chef in south county, opened the cookie bakery concept in 2007, first as a commercial bakery for area hospitality venues. She runs the business today with daughter Zoey Wexler, who specializes in cake decoration and recently launched the shop’s Sweet After School Club, a subscription-based pastry class series accompanied by video tutorials. Dad James Wexler, a classically trained chef who works seasonally at a summer camp in New York’s upper Hudson Valley, is executive chef in charge of research and development at the bakery and its breakfast concept.


Koby Wexler studied filmmaking in college but made his way back to the family business where he worked as a teenager. (“The forces of the culinary industry are very strong,” he says.)

He’s a pizza aficionado whose travel memories are defined by the cheesy slices he’s devoured. There was that insane Neapolitan pizza he had in Mexico City last year, the classic Roman pizza he enjoyed in Italy and his all-time, childhood favorite — the handmade pizza he and his father can’t get enough of in Red Hook, New York, at a joint called Village Pizza III.

One pizza city not in his travel memories: Detroit.

“It’s kind of funny, but I’ve never been there,” says Wexler.

He’s had his share of Detroit-inspired pizza in other cities, however, enough to make him a devotee. It’s the thick, cheesy pizza he had in mind when he made that batch for staff meal in July — the pizza style that sparked his Death By Pizza enterprise.

If all goes well, the pizza project just might bring in enough revenue to spin off into a brick-and-mortar, table-service restaurant. He envisions a spot that would serve pizza as well as local brews and natural wines.

Wexler says none of the above would be possible without his family and the creative space they’ve forged in Delray. And he’s grateful to them.

“My parents gave my sister and me the platform to do these things,” he says. “We wouldn’t be where we are without them.”

© DAMON HIGGINS
Koby Wexler, the originator of Death By Pizza in Delray Beach, slides a handmade pizza from a hot pan onto a rack. (Damon Higgins/palmbeachpost.com) 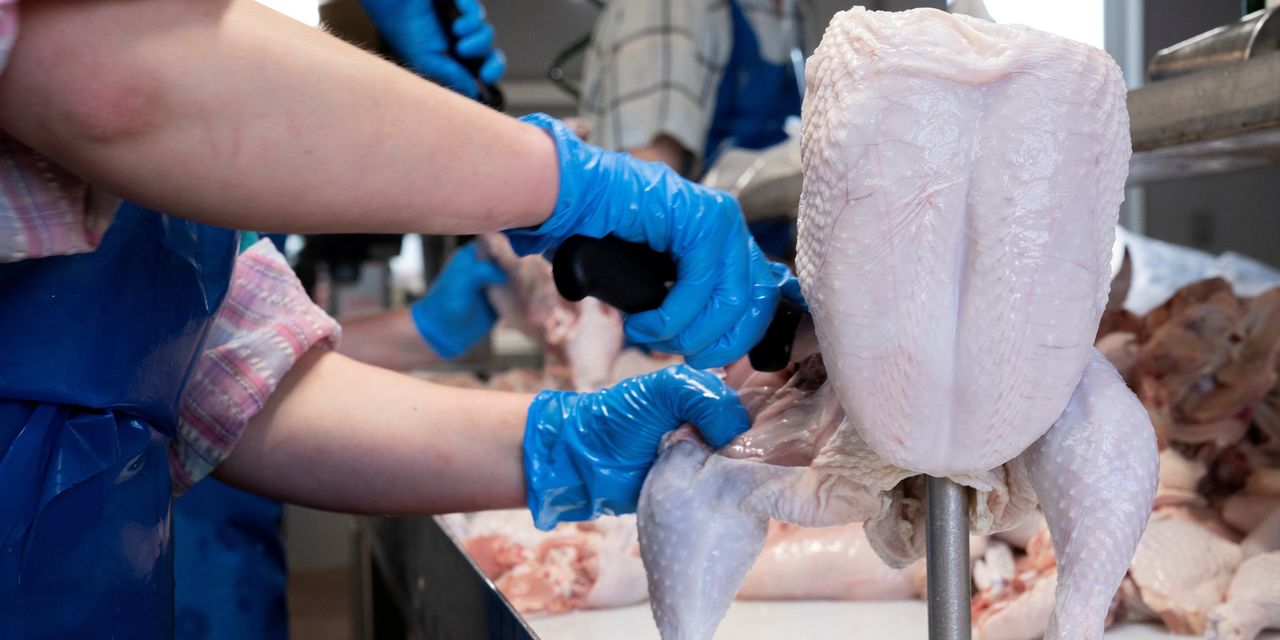