On October 5, Denver City Council passed a temporary ordinance capping fees by third-party delivery companies at 15 percent. The new rule takes effect on Friday, October 9, and is set to expire on February 9, 2021, in the meantime offering a little relief to restaurants relying on delivery as […]

On October 5, Denver City Council passed a temporary ordinance capping fees by third-party delivery companies at 15 percent. The new rule takes effect on Friday, October 9, and is set to expire on February 9, 2021, in the meantime offering a little relief to restaurants relying on delivery as a bigger part of their business during the pandemic.

The restrictions are intended to help Denver restaurants during a time when the “COVID-19 crisis and emergency orders continue to restrict all food service establishments from operating freely within the city,” according to the ordinance. Although many customers don’t realize it, delivery companies often make money on both ends of the service. In addition to the delivery charges and menu price increases that customers of companies such as Grubhub, Uber Eats and Postmates pay when they order food, additional service fees are also commonly charged to the restaurants themselves.

“This is good news, especially with cold weather settling in,” says chef Clint Wangsnes, owner of the three Chop Shop Casual Urban Eateries, two of which are within Denver city limits. “I think every restaurant owner out there is somewhat nervous going into this winter, so this should really help out. It is unfortunate that it is only four months, but I hope maybe it will be extended into the spring, as we all know February and March are some of the snowier months. It is such a double-edged sword with these companies, because we all need them to survive, but after their cut, it is nearly impossible to be profitable.”

In addition to capping fees, which sometimes climb as high as 30 percent, the ordinance prohibits delivery companies from listing restaurants without their permission, a practice that Roaming Buffalo, Freshcraft and Hosea Rosenberg’s Boulder restaurants, Santo and Blackbelly, among others, have recently fought.

Restaurant owners also point out that menu prices are often inflated or are out of date, and many simply don’t want to hand over food to drivers not on their own payroll.

Johnny Ballen, owner of Cochino Taco on South Broadway and in Englewood, says he doesn’t work with delivery companies for these reasons, so he’s in favor of restricting their ability to list menus and deliver food without a business’s permission. “I don’t know who these people are, and if something goes wrong with the delivery, guess who gets blamed — not Grubhub,” he notes. Ballen knows that Grubhub lists his restaurants and fills occasional delivery orders without his permission, but he says he’s been lucky enough not to have received complaints for poor delivery service.

The pattern is familiar to many chefs and restaurateurs. In July, Tessa Delicatessen chef/owner Vince Howard dropped Grubhub after a series of run-ins with drivers who weren’t wearing masks in his shop and were attempting to cut ahead of waiting in-house customers. The final straw was when a driver became abusive and posted a negative review online after he was asked to wear a mask.

Grubhub and other services face temporary new regulations in Denver.

The new bill also includes protections for delivery drivers, since Denver City Council included a statement saying that delivery companies can’t dock driver pay or tips to make up for the reduced fees.

Of course, the delivery companies themselves object to regulations on their delivery fees, for several reasons. Here’s what a spokesman from Grubhub said about Denver’s new rules:

While we believe fee caps are the wrong way to support restaurants, we appreciate the Denver City Council’s collaborative approach to the discussion around this cap. Fee caps have been shown to negatively impact restaurants’ order volume, increase costs for diners, and decrease earning opportunities for delivery workers.

Grubhub’s representative noted that restaurants in locations with fee caps saw orders decline by about 20 percent (and sometimes more), because the fee normally charged to the restaurant gets passed on to the customer, resulting in higher dinner tabs. Lower fees also result in fewer Grubhub services, such as advertising on the restaurant’s behalf. The rep did add that the company supports the provision requiring a restaurant’s permission to be listed, as well as the protection of driver pay and tips.

Postmates also provided a statement on the company’s position:

Commissions are privately negotiated agreements between the restaurant or a consumer goods business and the Postmates platform. We work closely with our business partners to build a custom agreement that reflects the services they ask us to provide to their business, these services are things like paying and providing benefits to delivery couriers, marketing, customer service, courier support, exposure to new customers, and insurance. Commissions are not “fees”, they are the main source of revenue for our company and they are how we pay for the services that we provide to businesses and our customers. Arbitrarily setting on-demand delivery prices has real consequences that undermine our ability to operate, fund relief efforts and benefit programs for merchants, couriers and customers, and kills the whole industry’s ability to provide the services restaurants need to stay open during this national emergency, but to keep delivery available to all customers and merchants in Denver, we hope the Council will consider a phasing out of the cap in proportion to the opening of in-room dining capacity.

Third-party delivery companies found to be in violation of the new regulations can be charged a civil penalty of up to $999 a day.

Other cities have enacted similar rules since the beginning of the coronavirus pandemic, and even before then, advocates for independent restaurants were concerned with the high fees, which can drastically cut into already-slim profit margins.

Mark Antonation is the Westword Food & Drink Editor. He got his start by eating at and writing about every restaurant on Federal Boulevard and continues to cover metro Denver’s diverse international food scene, as well as the city’s quickly changing restaurant landscape. Mark was awarded Outstanding Media Professional by the Colorado Restaurant Association in 2018. 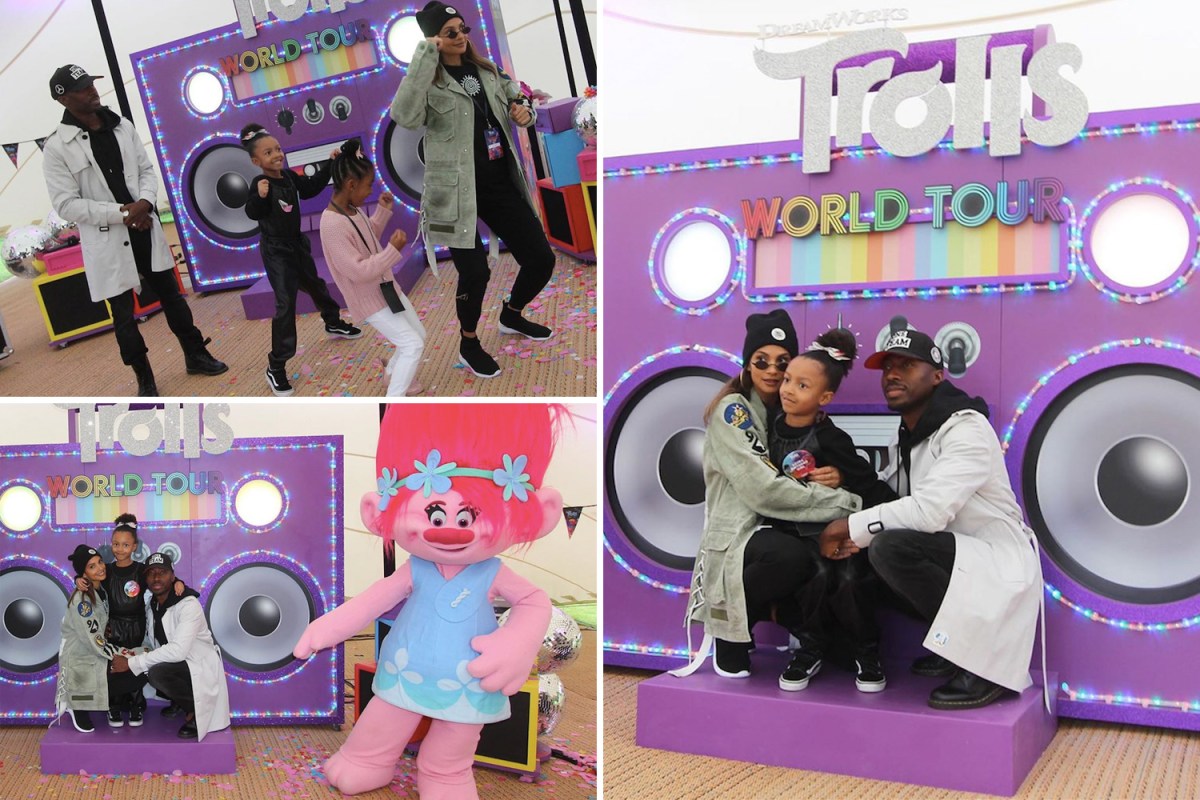