November 2018 This spotlight provides a description of how discrimination in public spaces and by police may be linked to household and child food insecurity. In this research from Children’s HealthWatch—Philadelphia, a sample of 669 caregivers of children under age 4 seen in the emergency room at St. Christopher’s […]

This spotlight provides a description of how discrimination in public spaces and by police may be linked to household and child food insecurity. In this research from Children’s HealthWatch—Philadelphia, a sample of 669 caregivers of children under age 4 seen in the emergency room at St. Christopher’s Hospital for Children were interviewed about household and child food insecurity and experiences of discrimination (EOD). Caregivers of young children were asked about EODs based on race, ethnicity or color that occurred in stores, restaurants, public settings or streets. The survey also asked questions about EODs by police officers or court officials. Our analysis finds that lifetime experiences of discrimination — specifically those that occur in public settings and by police and the court systems — are strongly linked to reports of household and child food insecurity.

Discrimination in Public or By Police

In April 2018, there was a highly publicized incident of racial bias in which two black men were wrongfully arrested in a Starbucks in Philadelphia. Starbucks has since apologized and changed some policies that allow for such racial and ethnic discrimination to occur. A recent report confirmed public opinion that this incident was an example of persistent racial bias by the police, everyday citizens, and store clerks. The Philadelphia Starbucks incident is a very public display of racial discrimination that regularly occurs in Philadelphia and throughout the United States. It is not just Starbucks: one analysis shows that Black people are stopped at much higher rates than white people in indoor Philadelphia locations. Everyday discrimination can be turned into a weapon with lifelong consequences when the police are called. The police wield enormous power: an arrest can affect a person’s entire life course.

Clearly, discrimination by police doesn’t just happen indoors. Police act in discriminatory ways even when not directly called by civilians. A 2010 lawsuit, Bailey v. Philadelphia, charged that Philadelphia officers were disproportionately stopping and frisking pedestrians of color without documented “reasonable suspicion,” meaning that based on an officer’s training and experience they have reason to believe someone is engaging in criminal activity. Since then, a consent decree was put into place to require that stops and frisks must have documented “reasonable suspicion,” and that stops must have no basis in a person’s race or ethnicity. Despite these checks and balances, and despite vast improvements in the past two years in the number of so called “bad stops” made by Philadelphia Police, racial bias still plays a role in stops and frisks, especially in neighborhoods that are primarily white.

In our original report From Disparities to Discrimination we describe how Black adults were 3.6 times more likely to be arrested for minor offenses, like marijuana possession, than white adults in 2016. In addition, Immigration and Customs Enforcement (ICE) has arrested 3 times the number of immigrants with no criminal conviction in the past two years compared to previous ICE practices. Although Philadelphia is ending a controversial data-sharing contract with ICE, there are ongoing acts of detaining, separating, and incarcerating immigrant families — all of which perpetuate fear, anxiety, and poor health.

Our original report From Disparities to Discrimination describes how high rates of incarceration and disparate sentencing laws have very negative effects on health.In previous years, Philadelphia had one of the highest incarceration rates of the top ten big cities in America, and while the prison population is slowly declining, the effects of prison can have lifelong consequences for families. Having an incarcerated parent during childhood is an indicator of an Adverse Childhood Experience (ACE), that can cause serious damage to children’s health and well-being through increased poverty, loss of emotional ties, and exposure to other types of trauma. Having an incarcerated parent is also associated with a young person’s development of depression, anxiety, post-traumatic stress disorder, high cholesterol, asthma, HIV/AIDS, and early death.

Philadelphia has made some citywide strides in dismantling the “School-to-Prison Pipeline,” namely by implementing the Philadelphia Police School Diversion Program in 2014. An initial evaluation of this program found a significant reduction in school-based arrests, expulsions, and discipline based transfers. However, there is more work to be done. The demographics of Philadelphia’s police force do not match those of its citizens, and research suggests that racially homogenous police forces are more prone to unconscious and implicit racial bias in policing.

The Data on Discrimination and Food Insecurity

Food security differs significantly by experience of discrimination. Reporting one or more experiences with discrimination in a store or restaurant, in a public setting or street, or from police or in court was associated with both household and child food insecurity.

This report shows that food insecurity rates among households with children are strongly associated with racial and ethnic discrimination in public settings, on the street, and by police and courts. These data make it plain that our society has serious and damaging racial and ethnic biases and that these are related to economic hardship and poor health. Philadelphia can and must do better.

Wed Sep 23 , 2020
Just recently, Michael J. Neff was driving all around the country — visiting his kids in the Pacific Northwest, hanging out with the parents in Southern California, making stops in Idaho and New Mexico. But one thing he didn’t change throughout his road trip was broadcasting every night via Instagram […] 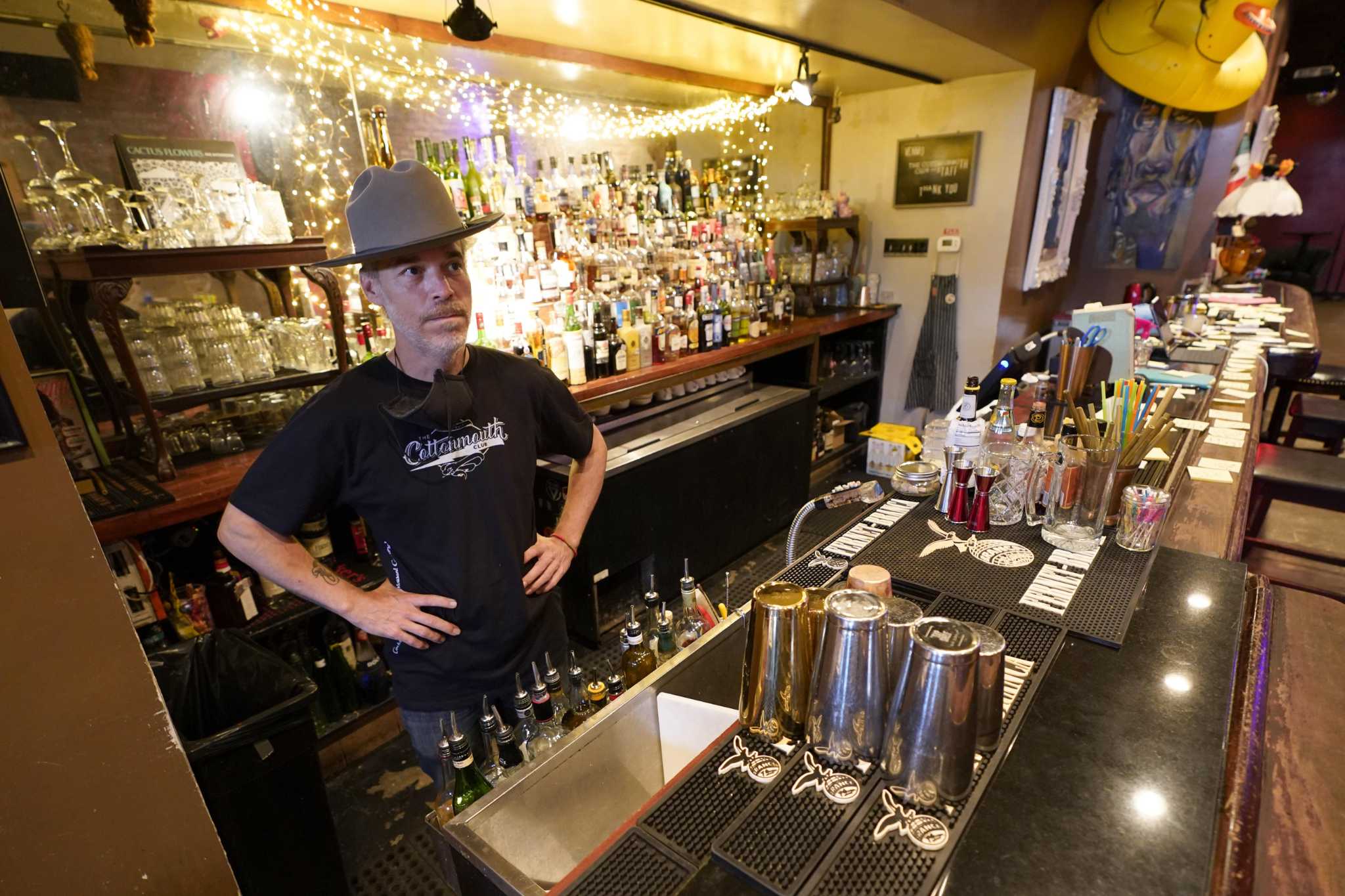