A farmer who laced baby food with metal fragments in a bid to blackmail more than £1m from Tesco has been jailed.

Nigel Wright, 45, was found guilty in August of trying to extort bitcoin from the supermarket by contaminating goods between May 2018 and February 2020.

Prosecutors said the sheep farmer, from Market Rasen, Lincolnshire, sent letters promising to reveal where the affected products were if the cryptocurrency was transferred.

Wright had claimed he was forced to do so by Travellers.

He was sentenced to 14 years at the Old Bailey on Monday for the plot and for separately threatening to kill a motorist and his family if he didn’t send £150,000 after a road incident.

Justice Warby described the contents of the letter as “blood chilling” and, sentencing Wright, said: “You were under no pressure from others, or from circumstances.

“It is not as if you had – for instance – a legitimate grievance against Tesco, nor can any other explanation easily be identified for engaging in this series of repulsive actions, apart from greed.”

The trial heard he sent letters signed off “Guy Brush and the Dairy Pirates” and claimed to be part of a group of disgruntled farmers who were upset at the low price they were paid for milk.

Wright, meanwhile, insisted he was forced to contaminate the baby food after Travellers turned up at his home and threatened him with a knife.

The court heard that two jars were bought separately by a mother in Rochdale, Greater Manchester, and another in Lockerbie, in south-west Scotland.

They were about to feed their infants the food but managed to spot the metal shards before, jurors heard.

Prosecutors said Wright managed to put the shards into the jars and left them on shelves.

It led to Tesco issuing a recall for all the jars and removing the remaining stock, but there was no evidence that any jars other than the two in Rochdale and Lockerbie were affected.

The court heard that after police managed to trace Wright, they found pictures of the jars on his laptop and a draft letter that read: “Imagine a baby’s mouth cut open and blood pouring out, or the inside of their bellies cut and bleeding.

Wright claimed that Travellers came to his property looking for scrap metal and he fired a warning shot at them, only for them to return days later to threaten him with a knife.

He said they told him he should either rob a bank, steal cows or poison supermarket products to gain money.

But prosecutors rejected the claim he was forced into a criminal money-making scheme.

Julian Christopher QC told him: “The truth is you were not in fear at all.

“You were carrying on your life normally while hoping to make yourself rich by threatening Tesco in this way while endangering the life of others in the process.”

He was also convicted of demanding £150,000 in bitcoin from a driver after a road rage incident.

Wright had said a threatening letter sent to the motorist was written to get the encounter out of his system but his wife posted it in error. 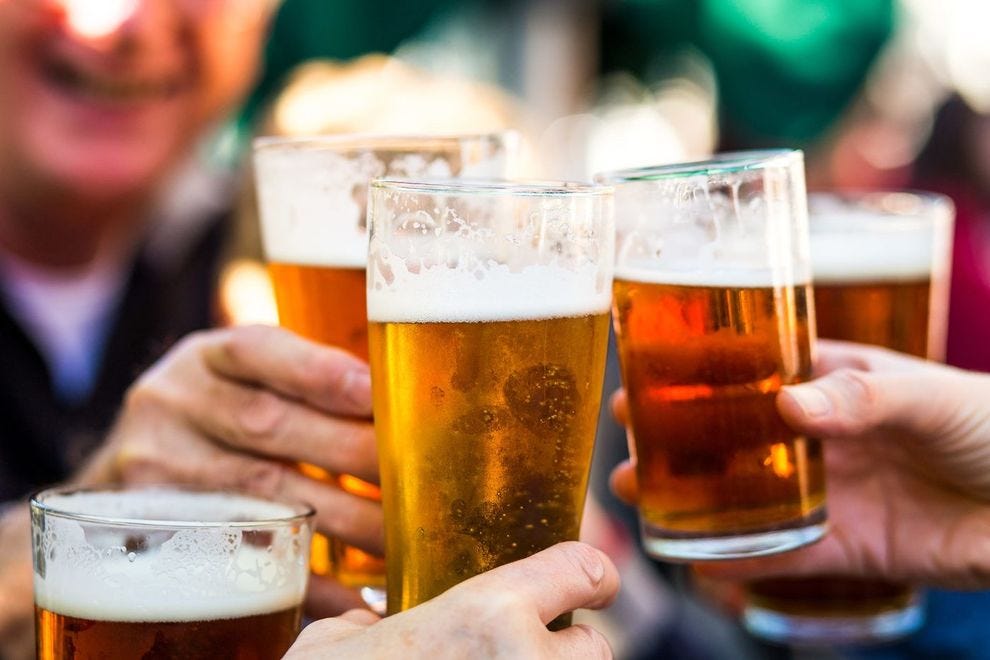