A sunny summer’s day feels like the dead of winter for Elle’s Bistro. Owner Mary Ellen Planetta, who runs the Barrington Street eatery with her partner, has been seeing tourists during the summer of COVID-19, but something is missing. “We don’t really see the lunch hours like we used to because […]

A sunny summer’s day feels like the dead of winter for Elle’s Bistro.

Owner Mary Ellen Planetta, who runs the Barrington Street eatery with her partner, has been seeing tourists during the summer of COVID-19, but something is missing.

“We don’t really see the lunch hours like we used to because the government workers and stuff are not downtown,” she said.

The Downtown Halifax Business Commission completed an informal survey of major employers like the province, Nova Scotia Power, the city, as well as office landlords. They estimate only 20 to 25 per cent of the regular workforce has returned to working in the downtown.

While a small boost of tourism from the Atlantic bubble has allowed them to “keep the lights on,” Planetta said this summer has felt more like January or February, business-wise.

Summer revenue half of last year for 1 business owner

Looking over their numbers recently, Planetta said this July and August brought in just below 50 per cent of their total for the same months last year.

Easily half of their lunch rush comes from take-out orders for people in offices and others walking by on their break, she said.

Planetta said as the temperatures dip and tourist numbers dwindle even further, that’s when they lean on their usual base of downtown residents and workers.

“That would be dire if they did not get people back into working downtown,” she said.

It’s a problem Paul MacKinnon, head of the Downtown Halifax Business Commission, said he’s been hearing from shops and restaurants for months.

The streets have been much quieter, and MacKinnon said it’s been the worst summer most businesses in the area have had.

Although that’s not entirely surprising because of the pandemic, MacKinnon said the summer turned out worse than they thought because tourism from the Atlantic bubble wasn’t as strong as they hoped.

The places that rely on Halifax’s downtown workforce of about 15,000 to 20,000 are being hit especially hard, MacKinnon said. Besides lunches, there was the happy-hour crowd that would have a drink after work and those numbers also haven’t recovered.

“Essentially the entire workforce went home, you know, back in March and then has kind of been trickling back,” MacKinnon said.

Crombie REIT, which has multiple downtown commercial and office properties like Scotia Square, Duke and Cogswell towers plus the CIBC building, is “slowly but surely” seeing clients return to their spaces, according to spokesperson Elizabeth Engram. She would not say exactly how many workers have returned to their buildings.

Although MacKinnon said he’s hopeful September will bring a spike in people returning to work downtown once kids are back in school, there’s not an expectation that the full workforce will come back anytime soon.

“I think certainly it’s worrisome for downtown businesses that built … around the expectation there’s going to be a certain number of people here every day — and that’s simply not the case anymore.”

It’s unclear how many businesses have decided to give up their rental spaces downtown, or are in the process of doing so.

In every recession, Baird Allen said offices go through a shift in how they use their space. The 1990s saw the rise of the cubicle environment, while after 2008 there was a bullpen trend where people shared the same long desks rather than having their own spot.

Now, some might decide to cut their losses and save money by closing physical offices and have their employees work from home.

But for those trying to figure out how to get people back into work, Baird Allen speculated more square footage might be needed to ensure physical distancing, which could make up for the losses of those that leave.

Over the last 10 years, Baird Allen said the downtown has become much more vibrant than it was in the recent past, with much credit going to local restaurants and shops.

Those in turn are supported by an influx of new residential buildings, but in the daytime that boost comes from office workers.

“I think it’s really important that companies do return to their office spaces because it’s how we work, it’s how we operate. And it would be a shame to see the great strides and great improvements that we’ve made over the last decade regress,” Baird Allen said.

Halifax’s ongoing housing crunch and the pandemic may help speed up the conversion of old downtown office and commercial spaces into residential units, which MacKinnon sees as a silver lining.

A small sign of normalcy will resume next week

But that is not a short-term solution.

For now, MacKinnon said all they can do is encourage employers to come back in a working environment that suits them, whether that’s bringing back half their staff on alternating days or other strategies.

The Downtown Halifax Business Commission is also reminding people of the little things that make working downtown so great, like taking a stroll along the waterfront or meeting up with a colleague for coffee. It’s also never been easier to find a place to park.

At Province House, there is a small sign of moving back to normal. Some Nova Scotia legislators will return there next week for the first time since the arrival of the COVID-19 pandemic in March. 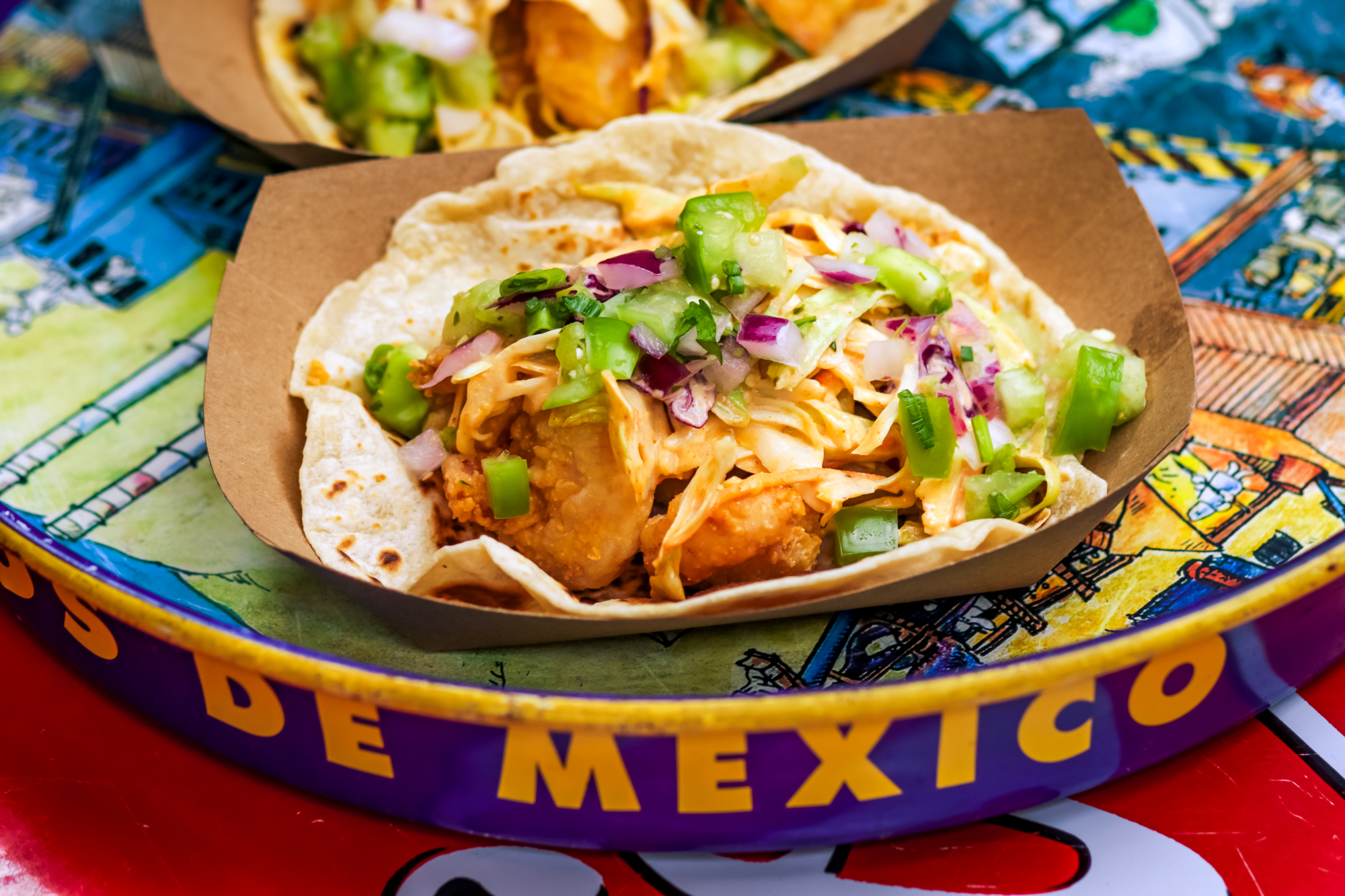