Museums small and large suffered during the height of COVID-19-related closures, and the Great Smoky Mountains Heritage Center was no exception. Director Brent Lambert understands that all too well. Were it not for a rainy day fund that the center had tucked away, it might have suffered a worse blow […]

Museums small and large suffered during the height of COVID-19-related closures, and the Great Smoky Mountains Heritage Center was no exception.

Director Brent Lambert understands that all too well.

Were it not for a rainy day fund that the center had tucked away, it might have suffered a worse blow than temporary closures and a scattering of event cancellations, Lambert said.

The little museum survived and slowly is getting back on its feet with the rest of Townsend and has moved events that should have happened early in the year to the fall.

The center closed for nearly two months beginning in mid-March, but after that, when visitors started to flock to the Great Smoky Mountains National Park, Lambert said admission revenue also returned.

In fact, it was better in 2020 after the center reopened than during the same period in 2019, he said.

While it was closed, employees were productive. “We were able to get a lot done,” Lambert said. They set up an online store, repainted the indoors and put new carpet in the galleries.

Not every museum was so fortunate.

Lambert, who started at the center late 2019, said he thinks about 30%-40% of U.S. museums will not reopen. “They’re just going to be gone,” he said, noting that’s what happened to the high-profile Songbird Guitar Museum in Chattanooga, which shuttered for good in August.

Lambert’s statistic is backed up by an American Alliance of Museums survey of 760 institutions nationwide: 33% reported they wouldn’t be able to rebound without further financial assistance.

“If you’re both heavily leveraged and don’t have any reserves, that’s kind of the kiss of death,” Lambert said.

The trick to staying alive? Have a rainy day fund. That’s how the Heritage Center was able to weather the pandemic storm, he said.

But there’s still a mountain to climb: Leadership is still trying to figure a road to complete recovery while its event roster has been limited by social distancing guidelines.

Lambert said even though uncertainty still looms, he is thankful for support from the Townsend community — donations, purchases, etc.

Unfortunately, Heritage hasn’t seen any funds from the state even after applying for a nonprofit grant, Lambert said, but he said funds are going toward organizations that deal with more pertinent needs: food, health and shelter.

“When you’re allocating those precious dollars, sometimes it’s hard to justify giving money to a cultural institution,” he said.

The center’s physical visibility is one of its best assets. If people have to drive by it to get to the park, there’s more of a chance they’ll stop in, he noted.

“People are always going to come to the park,” Lambert said, pausing to note there are no guarantees in 2020. “But if things don’t get worse, I think we’re in a good position,” he added.

The virus has sharpened the center’s focus, he said. Its leadership team is keenly aware of otherwise normal business spending in a time when there’s not really a margin for error.

He has not been pushed to make severe cuts yet, but is trying to stay away from money-losing endeavors.

The center also is working on refilling that rainy day fund — just in case.

Tue Sep 22 , 2020
Who doesn’t love tacos, right? These pumpkin spice pork tacos take little to no time to make, and not only will they leave your kitchen smelling deliciously amazing, but also the combination of fresh, crunchy slaw with the spiced pork is simply divine. The meat filling is comprised of pork […] 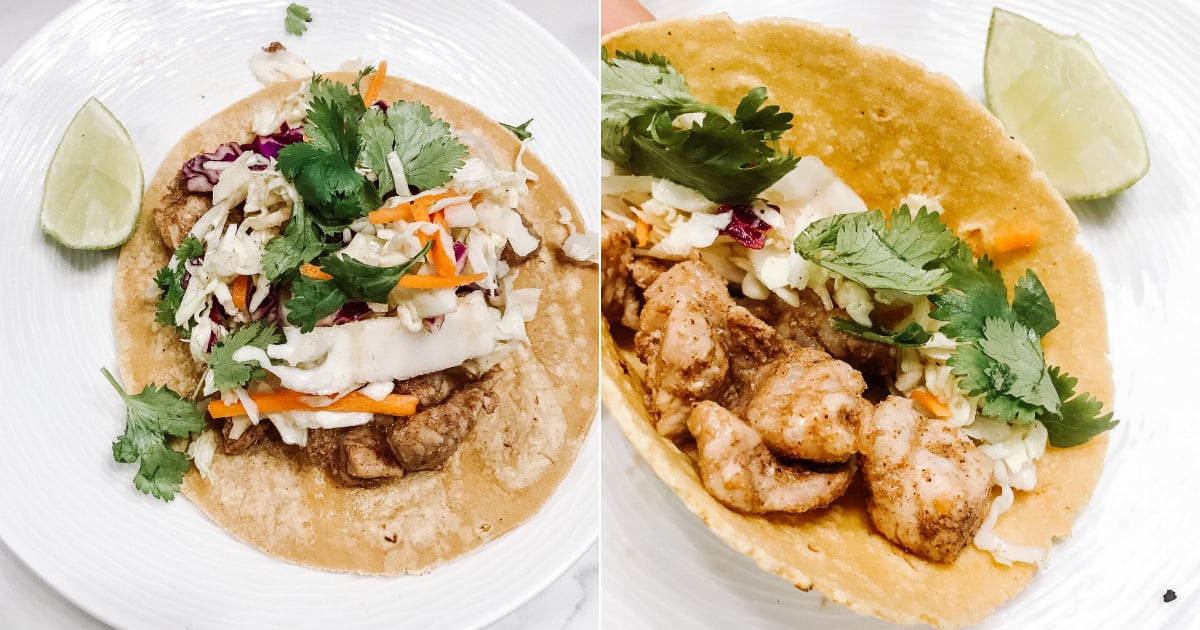