From Delish I WAS midway through devouring a cheat meal when I decided to write a book about cheese. At the time, cheat meals were my only opportunity to eat cheese, really. The rest of the week, not so much as a single salty parmesan crumb crossed the transom of […]

I WAS midway through devouring a cheat meal when I decided to write a book about cheese.

At the time, cheat meals were my only opportunity to eat cheese, really. The rest of the week, not so much as a single salty parmesan crumb crossed the transom of my plate.

On this particular night, however—Valentine’s Day, 2018—I used my weekly hall pass to take in all the rare goodies Murray’s Cheese Shop in Manhattan had to offer, as part of a romantic tasting event, and ended up falling in gooey love.

Clearly, there was more to artisan cheese than I’d ever considered, and it seemed well worth exploring.

Except that I was only a few months into my latest fitness regimen. As a recovered obese person, one who reached north of 300 pounds at his peak weight but generally stays around 200, I’m always on one regimen or another.

It’s a well-worn pattern by now: find a diet and exercise plan I can live with, cling to it for dear life during the early gains, and eventually bail at some point during the inevitable plateau.

At 40 years old, I’m still not quite sure how anyone has clothes that fit well; it seems impossible that a person could just … stay the same size long enough to enjoy them.

In any case, I had lost 20 pounds just before my cheese epiphany, on a bespoke plan created by a fitness guru named Phil. This wasn’t some fad diet inspired by cavemen, or one of those that consider carbohydrates an enemy of the state. It was a protein-packed plan—heavy on beans, tofu, and vegetables—with enough variety to convince me that this just might be the time I push through the plateau. At least for a while.

During the time it took to sell the book, I confined all the “research” to further cheat meals. I was mostly just conducting interviews with cheese luminaries, and eating the odd wedge only when it would’ve been rude to turn down. I even continued losing weight during this period, shedding another 10 pounds over a few months.

By the time contracts were signed, though, and my manuscript had a due date, the odd wedge was no longer going to cut it. Not only did I need to know in exacting detail the taste of every cheese I was learning about; I had to plot a course of cheese adventures for the next year that would take me around the world, to some of the rarest fromage on the planet.

I set a course for creameries in California, cheese festivals in Vermont and Oregon, a cheese laboratory in Wisconsin, an underground cheese cave in Paris, and a street market in the mountains of Switzerland.

It would be the food adventure of a lifetime, during which I would heroically maintain my diet whenever I didn’t absolutely have to eat cheese. Right? Right?

Despite its much-celebrated lack of carbs, cheese is known to be loaded with fat. However, some experts claim cheese is a perfect food. It’s got plenty of protein, vitamin D, and good bacteria, and it may even be heart-healthy.

Hell, there must be some reason why French people are almost as famously thin, on average, as they are enamored with cheese. Finding out about cheese’s nutritional properties while being exposed to more of it than any living creature reasonably should inspired me to try to eat it in moderation.

A funny thing happens when you’re suddenly getting paid to eat the world’s best cheese all the time, though. It’s the instant erosion of willpower that occurs whenever you walk into a banquet hall and see table after table heaving under the weight of so much cheese you’d swear it was an optical illusion; a magnificent, endless, MC Escher trough; dijon yellow cascading into bakery beige, buffalo wing orange and beyond; each new table another perfect tableau of cubes, rectangles, lumpy blobs, and runny white pools, the taste transcendentally nutty and buttery, with a pop of tang.

In theory, I convinced myself I could successfully eat only enough to be able to describe such experiences in a book. In practice, however, I ended up hoovering just about every wisp of dairy I saw, like an escaped prisoner who’s come across windowsill pie.

The weight I had just lost began returning in short order. The shirts I bought at the peak of my recent loss—never a great idea—began to pooch out around the middle like an inflating balloon.

I was still working out as much as the fitness regimen dictated, and sticking to the diet most of the time, but cheese had become a constant exception. Eating any kind of artisan cheese—even just to see how one batch of Jasper Hill’s bold, meaty Harbison differed from the next—was now considered “doing the work.”

I’d more or less spent my entire life looking for socially acceptable reasons to eat too much cheese, and now I had a really solid one.

The novelty of this situation made me look at things from a new perspective. For the first time ever, gaining weight had become a fascinating side effect that meant I was being good at my job. I started examining the fresh stretch marks on my sides with forensic interest. (“So, that’s how my body handled The Cheesemonger Invitational.”)

At a certain point, I decided to take it all in stride, and enjoy the ride. So what if the monthly cheese-tasting club I established started to feel like the movie Boyhood, but for watching me gain weight in real time?

I could lose the weight, but I would never again have an opportunity like this, where cheesemakers were only too happy to let me sample especially potent batches they kept aside in the cellar for themselves and VIPs.

Like a vegan eating meat while trapped on a desert island, I forged on with an anything goes attitude around cheese—and ultimately gained back 25 of the 30 pounds I’d recently lost.

And while the pandemic has proved a challenging time to lose the weight once again, I have no regrets.

After all: Many men diet, but not all truly live.

Tue Oct 6 , 2020
GRAND RAPIDS, Mich. (WOOD) – The cold months are almost here and for some people, COVID has left them unable to take care of some necessities – like paying utility bills. Consumers Energy is committing millions to helping those customers. They’ve set a goal to help about 25,000 households and […] 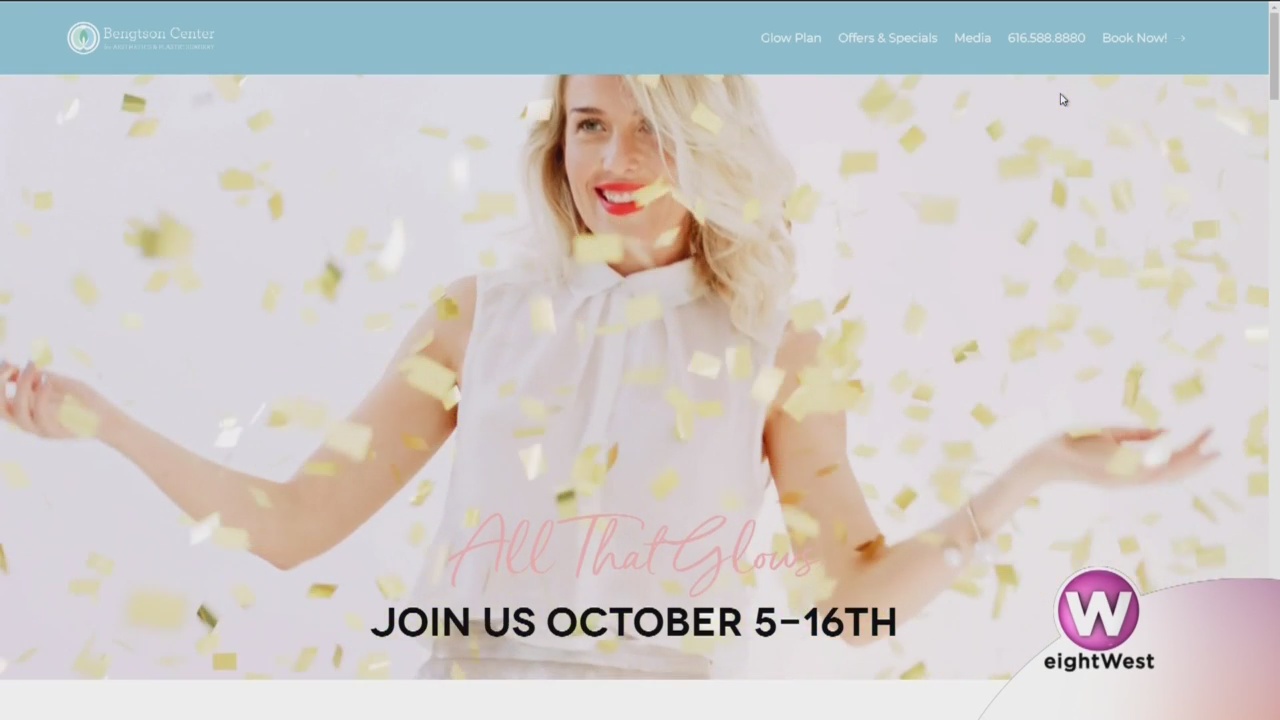