Ryan Caron King | Connecticut Public Radio A gate at Corrigan-Radgowski Correctional Center in Uncasville. When members of the Connecticut Bail Fund heard last Sunday that a federal judge had recently ruled incarcerated people were eligible to receive stimulus checks through the CARES Act, they moved quickly. The next day, they […] 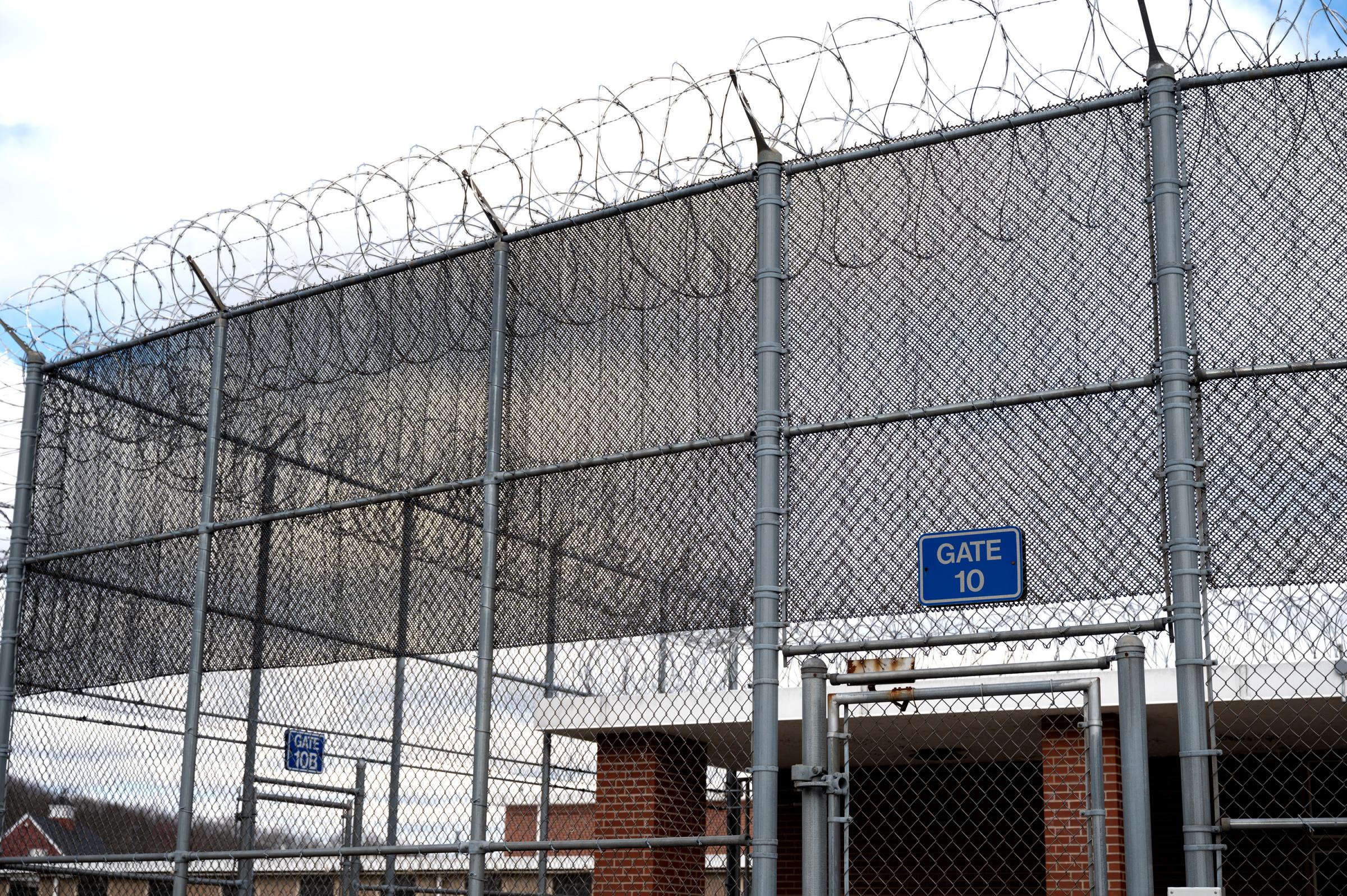 A gate at Corrigan-Radgowski Correctional Center in Uncasville.

When members of the Connecticut Bail Fund heard last Sunday that a federal judge had recently ruled incarcerated people were eligible to receive stimulus checks through the CARES Act, they moved quickly.

The next day, they mailed nearly 2,000 tax forms to 485 prisoners around the state. Their goal was to alert those inmates they could get up to $1,200 from the federal government, and tell them they have until Oct. 15 to file a paper claim to get their money.

“We didn’t trust that they [the Department of Correction] would pass out the paperwork,” said Nika Zarazvand, the Bail Fund’s hotline coordinator, who monitors the group’s prison support hotline.

A few days later, the court extended the deadline for postmarked paper claims to Oct. 30. Zarazvand said the Bail Fund can update the incarcerated population of new developments via the hotline, but a spokesperson with the DOC said the incorrect information complicates the state’s efforts to keep inmates abreast of new information from the Internal Revenue Service.

The DOC is monitoring the “evolving” eligibility requirements under the CARES ACT to provide the incarcerated population with the most accurate information possible, said DOC spokeswoman Karen Martucci. She said the IRS is required to update its website by midnight Friday to reflect eligibility information for inmates, and is obligated to distribute documents to all state and federal correctional facilities.

“Unfortunately we have learned that external interest groups have already sent outdated, inaccurate information to the population, which will make our jobs more difficult, but we are committed to sharing precise communication directly from the IRS highlighting deadlines to make certain those meeting eligibility are given the opportunity to apply,” Martucci said, pointing to the extended deadline as an example of the “outdated information.”

“We don’t want eligible people throwing their hands in the air thinking they don’t have enough time to apply,” she added. “Since the IRS is still finalizing direction, there may be other inconsistencies that were provided prematurely.”

Per the CARES Act, individuals can receive up to $1,200 from the federal government, and an extra $500 for each child under age 17 at the end of 2019. That money is a windfall for incarcerated people looking to put their lives back together once they get out of a correctional facility, said Cindy Prizio, co-founder and executive director of One Standard of Justice.

“When guys are let go from prison, without anything but the clothes on their back, this is an amazing amount of money to get them started,” said Prizio.

As of May 21, the IRS had sent 84,861 payments totaling $100 million to incarcerated people across the U.S., according to a report from the Treasury Inspector General for Tax Administration. After that finding, the IRS reversed course and said inmates were not eligible for stimulus payments, and asked prisons and jails to intercept the payments.

Incarcerated people signed onto a class action lawsuit, challenging the IRS’ claim that they were ineligible for the money. On Sept. 24, a federal judge agreed with the inmates, ordering the IRS to stop denying payments to people solely because they were incarcerated, and directed the federal agency to issue the funds they had previously denied.

It’s not clear how many of the 9,344 people in state prisons and jails should submit a claim. Those who filed a tax return in the last two years will receive an automatic payment in the mail, as will those who made below $12,200 last year. But those who weren’t paid automatically will need to file a paper claim through the mail by Oct. 30, or an online claim by Nov. 21.

Advocates are wary of online filing, given the limited internet access in prisons and jails, but completing it through the IRS website would likely be easier.

“Per our experience on the hotline, we haven’t heard of anyone having access to the internet while incarcerated.” said Zarazvand.

Others are hopeful the department will step up and help people complete their claims.

“There’s a big gap between giving someone a memo that says ‘Hey you’re eligible for this thing,’ versus helping someone fill out a form and making sure it gets mailed out,” said Melvin Medina, public policy and advocacy director for the ACLU of Connecticut.

The checks would largely help people of color, considering the racial disparities in the incarcerated population. As of Oct. 1, Black and Hispanic people made up almost 72% of those held in state correctional facilities. Providing financial help to racial and ethnic minorities is an important goal, considering the pandemic’s disproportionate economic and health impacts on communities of color.

“Out here, $1,200 ain’t [much], but in there that’s a lot of money,” said Leighton Johnson, education outreach coordinator with Stop Solitary CT.

The funds would be particularly helpful in paying for phone calls. Inmates get two free phone calls each week, but otherwise must shoulder what advocacy organizations call the most expensive rate in the country for prison phone calls.

Prizio spent hundreds of dollars on phone calls each month to keep in touch with a family member who spent almost two and a half years in prison.

“It was a lifeline for my loved one,” said Prizio.

The money would also alleviate the financial burden placed on inmate’s families to ensure they have money for the commissary.

Most of all, Johnson said, the money could restore a sense of agency that’s sorely missing when your life is controlled by prison officials. For instance, food is currency in correctional facilities, said Johnson, who spent 11 years behind bars.

“You don’t have to worry about the slop they give out,” he said. “You’re still eating stuff that’s not good for you, but at least it’s yours.”