Headquartered in Minong, the family-owned company operates 11 manufacturing and distribution facilities in four countries and has sales in more than 40 countries. The founder of the business, Jack Link, will be inducted into the Meat Industry Hall of Fame in January. The hall of fame was created in 2008 […]

Headquartered in Minong, the family-owned company operates 11 manufacturing and distribution facilities in four countries and has sales in more than 40 countries.

The founder of the business, Jack Link, will be inducted into the Meat Industry Hall of Fame in January. The hall of fame was created in 2008 to shine a light on the industry’s leaders and history. It is no pay-to-play award, according to hall of fame director Andy Hanacek.

Roughly 70 voters a year, including past winners and a board of trustees, decide which nominees make the cut. Past classes include Jimmy Dean Sausage Co. founder Jimmy Dean, Kentucky Fried Chicken founder Col. Harland Sanders, Wendy’s founder Dave Thomas and Ray Kroc, founder and chairman of McDonald’s Corp., as well as professors, industry executives, and past United States Department of Agriculture secretaries.

Similar in impact to a sports hall of fame, each winner is counted as one of the top 150 people in the history of the meat industry to date.

“We’ve had inductees cry during their induction speech because it means so much,” said Hanacek, who is editor-in-chief of “The National Provisioner” magazine. “Almost every single one of them is humbled by the experience, by the fact that their peers would consider their contributions to the industry that earth-shattering, that great and grand that they would be inducted into the Meat Industry Hall of Fame.”

In a statement provided by the company, Link said being inducted into the Meat Industry Hall of Fame was an honor.

“I’m so thankful for this honor, and truly humbled to join so many great leaders in our industry. We are proud of everything we’ve built at Jack Link’s Protein Snacks, which was born and bred in Wisconsin,” he said. “Our company is what it is today because of our values, our team members and our customers. They’ve each played an important role in helping us become the global leader in meat snacks.”

Link was initially nominated for the class of 2019, Hanacek said, and the board was so impressed with his work that they re-submitted the nomination this year.

“I think Jack honestly brings the full package of explosive success in the business — great innovation, whether it be on the product side or the equipment, processing, operations side — and also having a great philanthropic story to tell, as well,” Hanacek said. “Jack is certainly deserving.”

Link grew his business from nothing to conquer the meat snack industry in a short time. The chance encounter that inspired him to develop his first product, Jack Link’s Kippered Beef Steak, took place in the early 1980s. In a 2018 cover story about the company, Hanacek noted that Jack Link’s now has mostly unrivalled brand image and a nearly cult-like following.

“You think about the marketing genius and expertise and just honestly the marketing dominance that Sasquatch has had over consumers over the last decade or so in terms of bringing awareness to the meat snacks portion of the industry,” Hanacek said.

As the business grew, Link gave back. The meat snack titan created the Northwoods Education Foundation to support school-based initiatives in Minong. It has since expanded to include similar foundations in every community where the company operates. Over the past decade, Jack Link’s Protein Snacks has raised more than $1 million in support of education in hometown communities.

Link was also inspired to create the Jack Link’s Aquatic & Activity Community Center, which opened in 2017 in Minong, to foster health and well-being for area individuals and families.

Due to the current COVID-19 pandemic, the class of 2020 will accept their awards virtually this year, Hanacek said. Visit the Meat Industry Hall of Fame website for more information on the award, this year’s inductees and a list of past classes.

Taco Bell may be axing Mexican Pizza, but here’s what’s coming back to its menu

Tue Oct 6 , 2020
DALLAS (NEXSTAR) — While you have until November 5 to enjoy Mexican Pizza at Taco Bell before it says goodbye forever, the fast-food chain is looking to return a few items back to its menu over the next few months. According to Delish, Taco Bell is bringing back breakfast. The […] 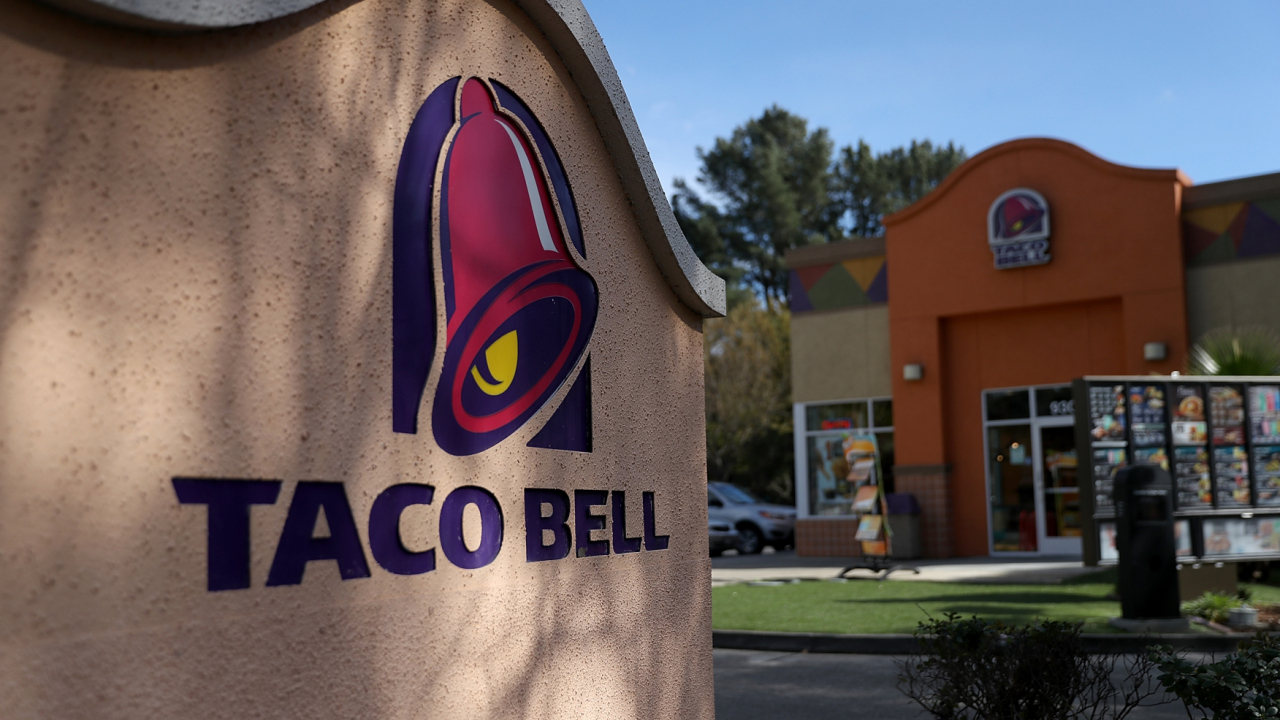