This year has brought a great many things (most of them bad), but for a certain reality star, 2020 also holds a milestone. This month will usher in a fifth decade for Kim Kardashian, who turns 40 on Oct. 21. © ANGELA WEISS/AFP via Getty Images She also opened up […]

This year has brought a great many things (most of them bad), but for a certain reality star, 2020 also holds a milestone. This month will usher in a fifth decade for Kim Kardashian, who turns 40 on Oct. 21.

© ANGELA WEISS/AFP via Getty Images
She also opened up about taking care of Kanye West when he had the coronavirus and the reason her family decided it was time to end ‘Keeping Up With the Kardashians.’


Naturally, the pandemic has interfered with Kardashian’s birthday plans. In a recent interview with Grazia Middle East, the businesswoman said she’s holding off on her bash until next year, but the theme is already fairly fleshed out.

“It was going to be called Wild, Wild Miss West’s 40th Birthday. I had Manfred Thierry Mugler make me a metal costume. Like, a cowgirl costume,” she explained. “I have it and it is insane. We did virtual fittings. I don’t even want to waste it on a party me for myself with five people. I want it to be something. So, I’m thinking maybe next year. I can have it on my 41st. We can still call it my 40th, right?”

Meditating on the milestone itself, Kardashian said, “I’m not one that gets nervous about getting older. I obviously do what I can to try and feel as youthful or to look a certain way. But I’m proud that my kids get me here another year. I always think about that. Particularly losing your dad or a parent or someone close to you at a young age.”

Kardashian also opened up about her husband Kanye West’s own battle COVID-19. “Kanye had it way at the beginning, when nobody really knew what was going on,” she disclosed. “It was so scary and unknown. I had my four babies and no-one else in the house to help.”

“I had to go and change his sheets and help him get out of bed when he wasn’t feeling good,” she continued, adding that she did so while wearing “gloves and a face shield.”

In addition to the pandemic, the past few months have been rife with conflict following George Floyd’s murder and the Black Lives Matter protests that followed. When it comes to discussing the movement with her and West’s children, Kardashian said she’s “very open and honest with them,” noting that she’s careful not to “give them too much information that they won’t fully understand and that will give them anxiety.”

“But they obviously sense that there is something going on,” she went on. “You have to keep it together and not be scared yourself. As a parent, your number one goal is to make sure your children feel safe and secure.”

Last month, the Kardashian family announced that their namesake reality show Keeping Up With the Kardashians would be ending after 20 seasons. “Sometimes we just need a break,” Kardashian said of the decision to end the show. “It’s really simple.”

“We just need a minute to regroup,” she elaborated. “You know, we haven’t had a break for fourteen years. We’ve gone in filming a season, then a spin-off and I think there’s no other way to say it other than, we just live such big lives. And we have kids now. And they need us. There’s so much going on that, even just for a minute we need a break.” 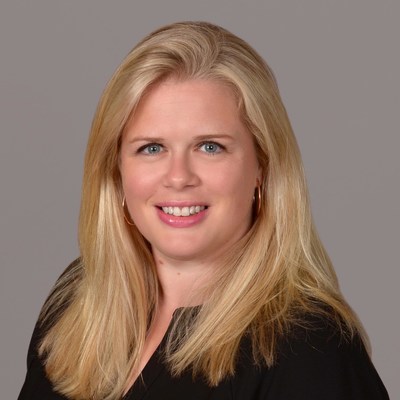