© Provided by The Print Guwahati: Local Right-wing activists staged a protest Monday outside the Assam State Zoo in Guwahati seeking a ban on cow slaughter and an end to the practice of feeding beef to big cats in captivity at the zoo. The protest was against the zoo’s “standard […]


© Provided by The Print


Guwahati: Local Right-wing activists staged a protest Monday outside the Assam State Zoo in Guwahati seeking a ban on cow slaughter and an end to the practice of feeding beef to big cats in captivity at the zoo.

The protest was against the zoo’s “standard guidelines” of feeding beef to animals.

The move came after Satya Ranjan Borah, a politician who claimed to be from the BJP, addressed a press meet Sunday, making a similar plea to the party-led state government. He called for developing a natural ecosystem by feeding sambar deer to big cats. He also made disparaging remarks about the Muslim community at the presser.

However, he was not present at the protest demonstration outside the zoo, he clarified to ThePrint.

“I was not there. The protest was staged by the Bharat Raksha Manch organisation and they have every right to protest. I asked for a total ban on cow slaughter, and if it is happening to feed zoo animals, the state government should monitor it,” he said.

“Why does the zoo need to control sambar deer population? Let them reproduce, and use the sambars as food for zoo animals. It should be a natural process,” said Borah. He added that cows hold a special place in Hindu mythology and Assam’s culture and traditions.

At the press conference Sunday, Borah also said temple authorities should not use any item produced by Muslims for worship in Hindu religious places.

Talking to ThePrint, he said he was “not speaking on behalf of any group, but as an activist”. “I think deeply about such things and I never say anything without facts.”

While the 39-year-old claimed he is with the BJP, and had also served as the state Bharatiya Janata Yuva Morcha (BJYM) secretary from 2015-2016, the state BJP said he is not a member of the party.

Asked to comment on the remarks made by him, Assam BJP vice-president Pulak Gohain told ThePrint, “Satya Ranjan Borah is not associated with the BJP in any capacity.”

Borah’s Twitter and Facebook bio also claim his affiliation to the BJP. Both his accounts are, however, not verified.

“Big cats are generally fed cow or buffalo meat across the country. In Assam State Zoo, we feed beef for five days to our big cats. The act was a gimmick to gain some political mileage and police assistance was taken to disperse the miscreants,” Mariswamy told ThePrint.

According to official data, the state zoo currently has eight tigers and three lions.

Several people also took to social media to voice their opinion on the protests.

Some Hindutva organisations today protested against feeding beef to zoo inmates. They demand feeding mutton or chicken too them. Later Parimal Suklabaidya clarifies that beef is essential for animals.

Wed Oct 14 , 2020
In true Cardi B fashion, her 28th birthday celebration was lavish and over-the-top. The “WAP” rapper jet set off to Vegas over the weekend to enjoy a fun and festive b-day with her friends and—wait for it—ex, Offset. The two, who broke up last month after Cardi filed for divorce, […] 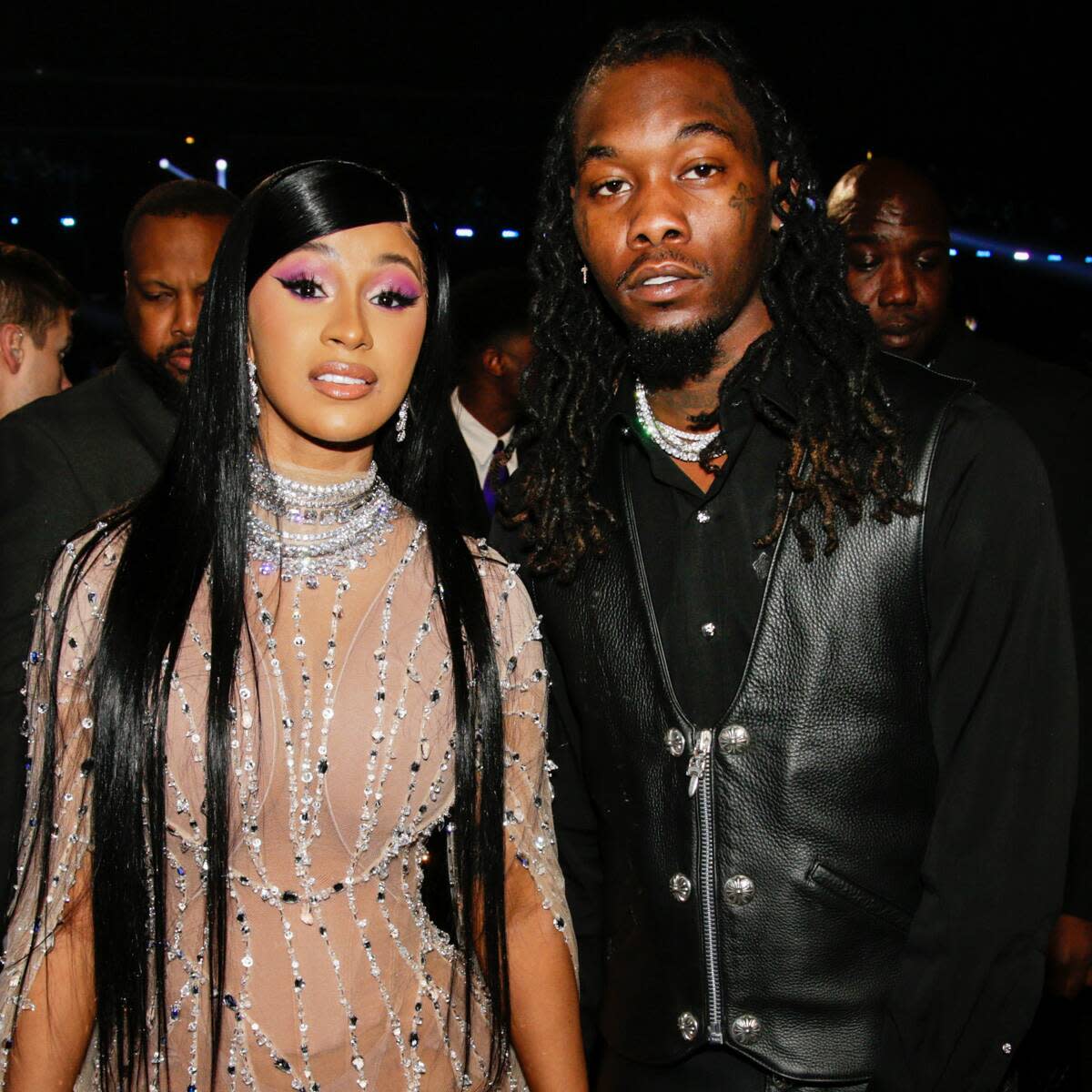