In 2016, Hunter’s cousin, Philando Castile, was killed by police during a traffic stop. Protesters took to the streets to demand justice, and Hunter, among them, was falsely accused of throwing rocks at officers. It took Hunter two and a half years to fight the felony charge. If convicted, he was facing 20 years in prison.

“Facing the 20 years in prison due to something I knew at the time, I did not do. It was one of the craziest experiences in my life,” Hunter told TODAY. “My anxiety was everywhere every day.”

Hunter also lost his vehicle during the process of his arrest and could no longer make a living with the small landscaping business he operated. Luckily, a couple he had met while protesting, Dan and Sarah Woodcock, organized protests and spread petitions in support of his innocence, and in August 2017, the charges were finally dropped against him.

“We had a celebration in the local park,” Sarah told TODAY about Hunter’s acquittal. “And at that celebration, I remember saying, ‘What if this became a turning point in your life?'”

Hunter and the Woodcocks decided to start doing pop ups where they’d serve hearty soul food to locals. They sold out every time and decided it was time to turn this project into something more permanent. The community came together again to support Hunter, this time for his vision of serving great food to the people. More than 600 people raised $50,000 for Hunter and the Woodcocks to start their business — and in 2018, Trio was born.

In 2019, Hunter became the sole owner of Trio, making it the first Black-owned vegan restaurant in Minneapolis. The restaurant is all about plant-based soul food, with dishes like cauliflower wings and a For Your Soul Bowl with vegan mac and cheese, collard greens, Buffalo sauce, crumbled cornbread and a little maple butter. They taste good and help the folks of Minneapolis feel good.

When it comes to incorporating more plant-based foods into your diet, Hunter told TODAY that seasoning is everything. It helps bring out the flavors in the ingredients. Hunter’s favorites are Cajun seasoning, salt, black pepper and garlic. With heartier mains like jackfruit, he seasons during prep and then adds some extra kick with his sauces.

In the wake of the killing of George Floyd on May 25, Hunter took care of the many who supported him during his difficult time, giving more than 300 meals to people participating in a peaceful protest and neighborhood cleanup event in Minneapolis.

“It felt amazing,” said Hunter. “It felt so unreal that Louis Hunter was able to serve the community 300 meals, which I could have been in prison praying for the community.”

“I wouldn’t be here if I didn’t have faith,” he continued. “Believe in your higher power. Always try to serve your community, your peers, and have faith because I have faith that one day, Black lives will matter. I have faith.” 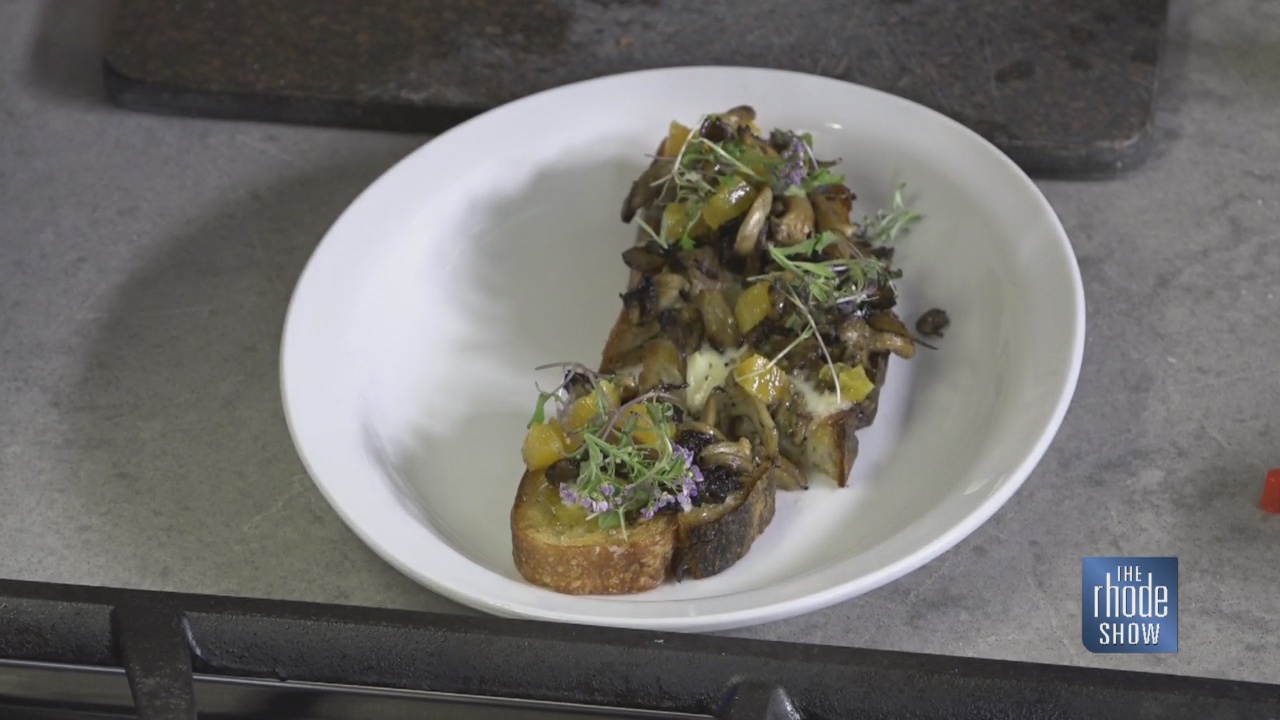