The latest headlines in your inbox twice a day Monday – Friday plus breaking news updates Wedding guests were sent packing over the weekend after police were called to “blatant” breaches of coronavirus restrictions. As of Saturday, receptions of up to 30 people are permitted in most parts of England […]

Wedding guests were sent packing over the weekend after police were called to “blatant” breaches of coronavirus restrictions.

As of Saturday, receptions of up to 30 people are permitted in most parts of England under the latest relaxation of lockdown measures.

However, local restrictions in northern England, Leicester and Luton remain in place to prevent people socialising with other households.

But in Blackburn more than 100 guests were found at a reception on Sunday evening.

Meanwhile, in Greater Manchester a fixed penalty notice was issued to the organiser of a wedding with more than 50 guests and a marquee.

In a Facebook post, Blackburn and Darwen Police said officers engaged with the attendees of the large gathering and it was dispersed without further issue.

The post said: “This is a clear breach of both local and national restrictions that puts everyone attending at risk.”

Deputy Chief Constable Terry Woods told BBC Lancashire between 100 and 120 people had been at the event at Waheed’s Buffet and Banqueting Hall when officers were called at about 5.30pm.

He said: “The vast bulk of those people were asked to leave. They were very compliant and they did, but in effect that wedding reception was closed down and what remained was a small number of people.”

He said further action would be considered against the venue.


He told the radio station: “The fact we have stopped a wedding reception in full flow is a pretty big penalty on those people but, for the business itself, we are going to sit down with the local authority and health officials and we are going to look at how we can take action against the business.”

The Lancashire Telegraph reported restaurant manager Abdul Toheed had apologised for any misunderstanding.

He reportedly told the newspaper: “I cannot stop people turning up at the restaurant wanting to eat. Last night we had a group who were here and we had a full track and trace system in place as they entered which we shared with the police.

“There was no stage set-up and no decorations.

“It is actually busier here from a Monday to a Wednesday when we have the Eat Out To Help Out scheme running. I don’t see the police or anyone making a fuss then.”

The wedding in Whalley Range, Manchester, was one of 54 reported coronavirus breaches between 3pm and 11pm on Sunday in Greater Manchester, police said.

“We’ve been really open with the public about the pressure these calls place on already stretched and limited resources and I really need people to understand what is at stake here.

“Can you imagine a vulnerable loved one not being able to get through to 999 when in an emergency, because our phone lines are tied up with people reporting illegal parties? It’s this serious.

“I feel we’ve been really fair with the public, engaging and explaining with them and only enforcing as a last resort.

“However, these blatant breaches continue and we owe it to our communities to thoroughly investigate these types of reports and prosecute those involved. We will continue to enforce when there is a blatant disregard for the rules.

“We understand that the vast majority of people across Greater Manchester are doing the right thing and it’s incredibly disappointing that these people are being continuously let down by a small majority, who are selfishly flouting the very guidance that is there to keep us safe. I want to thank those who are doing their bit.”

Eat Out To Help Out

Happy Birthday! 6 Tips to Throw the Best Children's Birthday Party for Your Daughter

Thu Sep 24 , 2020
Are you looking to throw your birthday girl the best party she’s ever had? Are you wondering what aspects of a birthday party will make it more memorable? If so, then you need to look into planning the most important factors of a children’s […] 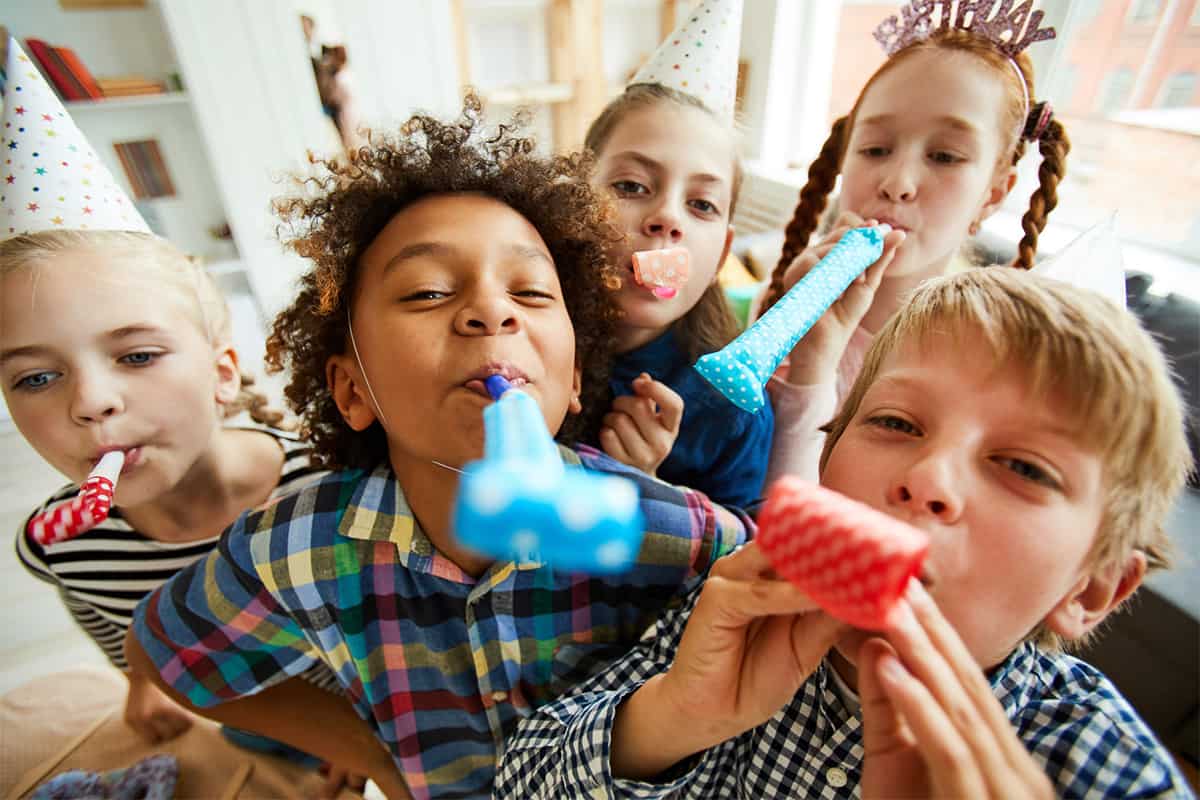