Investigative journalism site Reveal published an explosive report about injury rates in Amazon warehouses on Tuesday. The report contained testimony from a former Amazon first-aid worker, who said managers at his warehouse would reward injury-free streaks with pizza parties. According to data obtained by Reveal, that same facility had the […]

Amazon warehouse managers rewarded workers with free pizza when there were long stretches without any injury reports, according to investigative journalism outlet Reveal.

Reveal cited Amazon worker Austin Wendt, who started working for Amazon at an on-site first aid clinic at a warehouse in DuPont, Washington in 2016.

According to Wendt, pizza parties were offered as a reward for injury-free streaks, which he said essentially meant managers were “offering rewards for not reporting injuries.”

Wendt claimed some workers at the facility struggled through painful injuries as a result, not wanting to cost their co-workers free pizza. Wendt left Amazon in early 2019.

Reveal’s report leans on a cache of internal company data which shows injury rates at Amazon warehouses have been steadily increasing since 2016.

The documents obtained by Reveal indicate that Amazon’s safety officials took a close look at the injury rates in the DuPont warehouse, and that workers told management they felt safety was an issue because they were being made to work too fast. Although multiple safety initiatives were put forward, none of them involved lowering the number of items workers were expected to process per hour.

“I don’t think that was ever an option in their head or even thought of as a route to take,” Wendt told Reveal.

According to the data obtained by Reveal, DuPont had the worst injury rate out of all Amazon’s 150 US warehouses in 2019, recording 22 serious injuries for every 100 workers. Per Reveal, this is five times higher than the industry average.

In a statement to Business Insider an Amazon spokeswoman said Reveal’s interpretation of the data was skewed, and that there is no all-purpose industry standard that could be applied to the way Amazon measures serious injury time.

When asked specifically about the pizza parties, Amazon’s spokeswoman did not confirm whether this was a broader company policy, but said:

“Throughout the year, our leaders host a variety of employee engagement events and opportunities for employees onsite all of which promote a culture of safety. At Amazon, we are focused on improving the safety of our workplace and seek to accurately report across all sites and all incident types, which means recording all injuries or illnesses that meet or likely meet the OSHA [Occupational Safety and Health Administration] criteria for record keeping, and ensuring that we learn from these incidents and improve each day.” 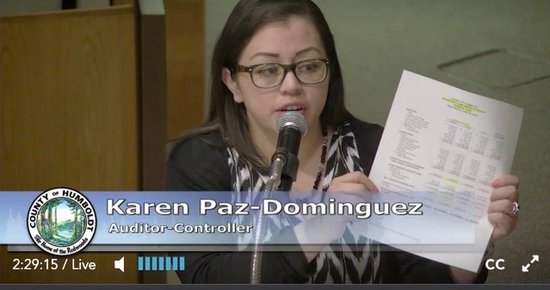