E very autumn, Hindus celebrate Navratri: a nine-night festival honouring Durga, the goddess of war. It’s a period of both feasting and religious fasting – like many Indian festivals, food takes a central role throughout.  And one of the ingredients most associated with Navratri – which this year begins on […]

very autumn, Hindus celebrate Navratri: a nine-night festival honouring Durga, the goddess of war. It’s a period of both feasting and religious fasting – like many Indian festivals, food takes a central role throughout.

And one of the ingredients most associated with Navratri – which this year begins on 17 October – is sabudana, or tapioca pearls.

The global pandemic has made me think a great deal about the time I spent growing up in India: a time when we had very little reliance on gadgets, and when we ate everything that was provided by our families. Sabudana was something that we ate very infrequently: to my recollection, my mother never used tapioca in the recipes that she cooked.

However, I do remember her friends bringing over containers filled with sabudana papad – thin, disc-like snacks that involve boiling sabudana until it is the consistency of porridge, flavouring it with various seasonings, and flattening it into small circles, which are sun-dried until crisp.

These beautiful pearls are an ingredient that came into my life more significantly when my sister got married. After her marriage, she would make various tapioca-based recipes whenever I came to visit, including sabudana vada, or tikki.

It’s a recipe that my daughters love – and one of three that always reminds me of my sister. When she moved to Pune, she would regularly make sabudana khichdi, which I enjoy only when served piping hot.

It’s a dish that is a popular Indian comfort food and is often the dish of choice when Hindus are fasting during a religious celebration: a chewy combination of soaked then drained tapioca pearls, fried with red chilli powder, salt, green chillies, diced potatoes, cumin, and often other ingredients such as peanuts.

Sabudana can be soaked in either water or milk before cooking, depending on the recipe for which they are being used. As well as savoury recipes, tapioca is used in plenty of sweet dishes across India – including being the foundation for a deliciously creamy kheer (similar to a rice pudding, but using sabudana as the base). While my sister would add dry nuts and sultanas to her version, I love this alternative, its flavour coming from crushed pistachios and fragrant cardamom seeds.

You’ll find sabudana (sometimes labelled as tapioca pearls or sago) in Asian supermarkets, as well as potentially in the world food aisle at larger supermarkets.

Heat the milk in a large saucepan over a medium heat, add the crushed cardamom pods, and bring to a boil. Reduce the heat to low, add the sabudana and sugar, and stir well.

Cook over a low heat for 40 minutes, stirring regularly to ensure it doesn’t stick to the bottom of the pan. The milk will gradually reduce, and the dish will become really creamy.

Add the crushed pistachios and mix well. Serve either hot or cold.

Romy Gill is a chef and food writer. Her debut book ‘Zaika’ is available to buy now. Follow her @Romygill 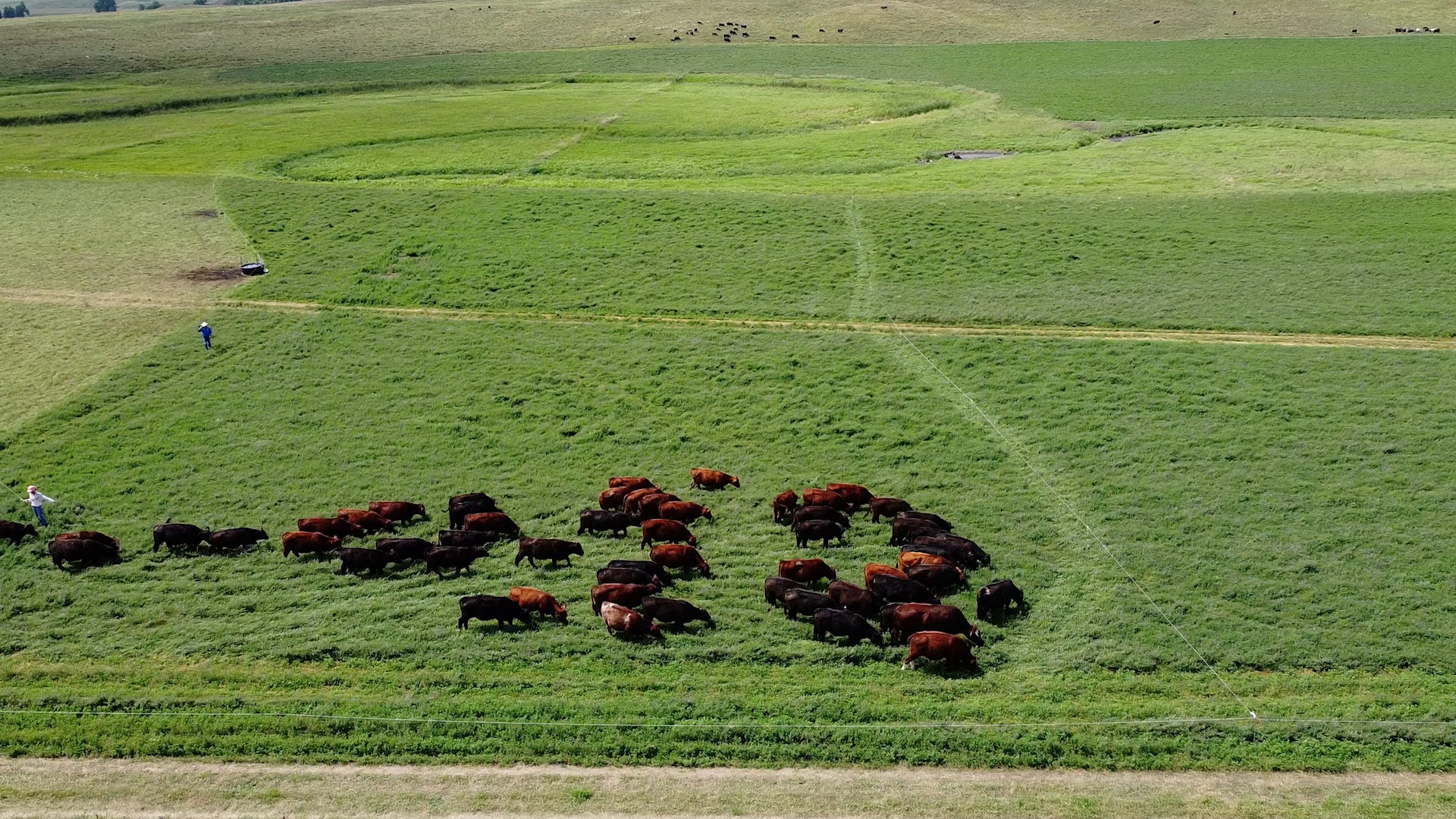