They’re called Indian tacos, and moose meat is the main ingredient. Angela Klondike made them after a successful family moose hunt with her husband, Bradley Sorrell and two-year-old Zahaira Klondike. “We normally hunt in Moose Lake… Kaska territory,” Klondike said from Fort Nelson, B.C. “We went there a couple weeks ago and we ended up getting […]

Angela Klondike made them after a successful family moose hunt with her husband, Bradley Sorrell and two-year-old Zahaira Klondike.

“We went there a couple weeks ago and we ended up getting two bull moose.”

It was a lot of meat and a lot of work, but so worth it.

“We do use everything in the moose, the guts, the hide and the marrow… all that good stuff,” she said.

Klondike was born in Fort Liard, NW.T. and says she’s been on hunting trips as long as she can remember.

Now she’s making sure her little girl is getting the exact same experience.

“I think she was only five months when she went on her first moose hunt with us,” she said.

She’s also teaching Zahaira how to cook with traditional foods.

And she wasn’t going to miss out helping her mom make Indian tacos.

Klondike says they worked together putting the moose meat through a grinder. Then she says they cooked it with moose fat. She also adds taco seasoning, onions and some tomato paste.

Then Klondike got to work on another taco twist; she uses bannock instead of shells.

She says she likes the mix a little bit thicker than pancake mix so it’s easy to spread in the frying pan.

Once everything was ready she used shredded spinach, cherry tomatoes, cheese, salsa and sour cream for toppings.

Then she shared a picture on CBC North’s Facebook group, The Arctic Kitchen.

People there loved it, and were eager to try.

But for Klondike, the best part was spending time with her family.

“Sharing these experiences with my daughter and partner means the world to me… for our traditions and cultural knowledge,” she said.

Sun Oct 11 , 2020
October 8 marked the first day of service for Gentile Pizza Parlour, a new pizzeria joining the Montreal pizza scene. Now open next door to Café Gentile, their main focus is on serving up a range of 16-inch pizzas sold by the slice and pie, and Sicilian Brooklyn square pizzas […] 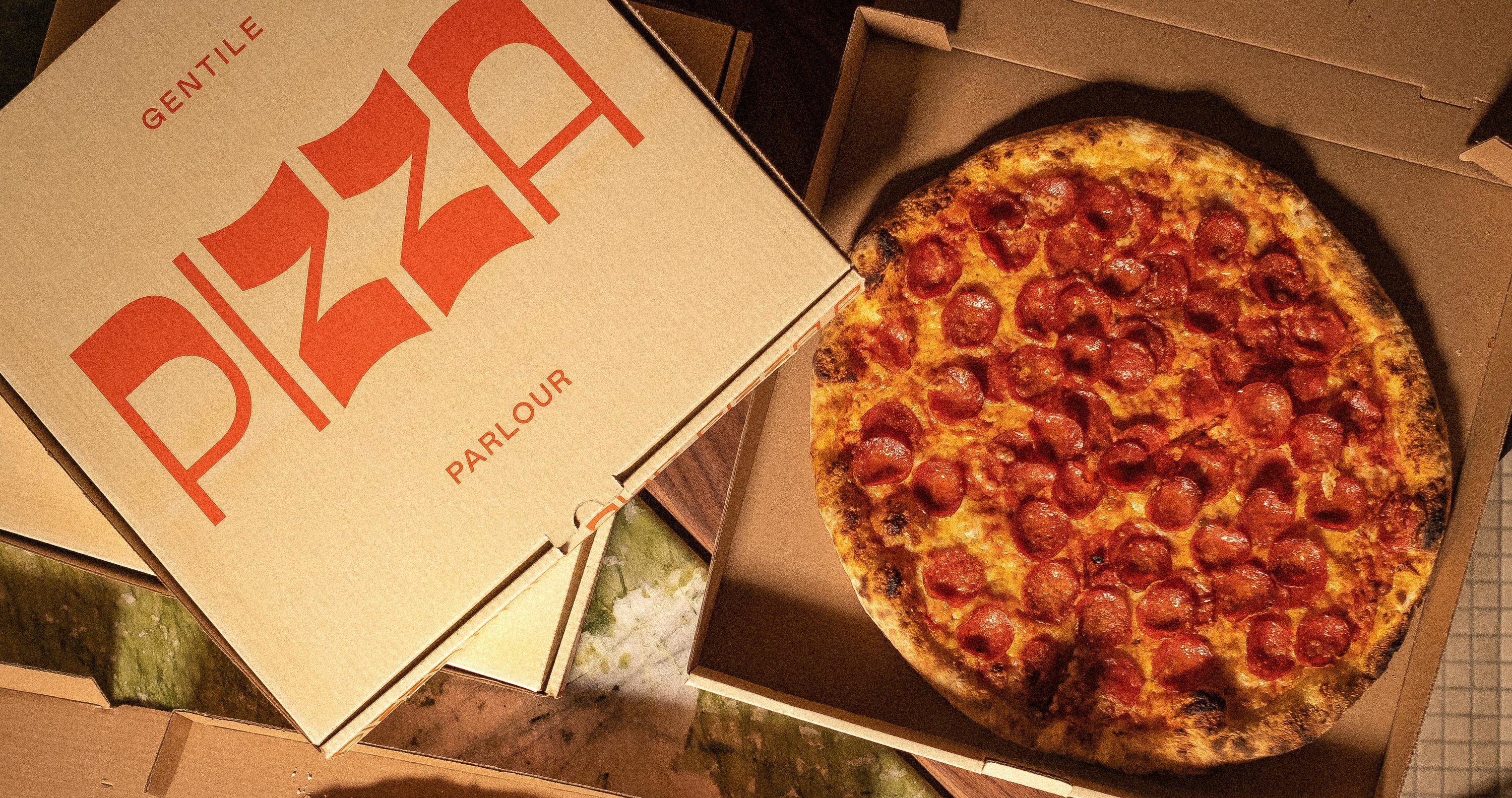