This story has been updated to reflect new comments from Rep. Jeff Duncan.

Following President Donald Trump’s announcement Friday that he and first lady Melania Trump contracted COVID-19, Sen. Lindsey Graham said he was tested Friday and found to be negative — though a negative test means only that the person was not infected at the time of testing and the coronavirus’ incubation period can be up to 14 days.

According to the Associated Press, Graham said he had been tested for COVID-19 following his interaction with fellow Senate Judiciary Committee member Sen. Mike Lee, who’s among a number of Republican officials in Washington, D.C., to have tested positive for the virus this week.

“After being informed of his positive test, and out of an abundance of caution, I was tested for COVID-19 in South Carolina. I was informed I was negative,” Graham wrote in a message posted on Twitter.

Graham vs. Harrison: SC is ‘so red it is sunburned,’ but Jaime Harrison might have a chance vs. Lindsey Graham

Graham went on to say senators can participate virtually in upcoming Supreme Court confirmation hearings for nominee Amy Coney Barrett, according to the AP.

President Donald Trump walks with Judge Amy Coney Barrett to a news conference to announce Barrett as his nominee to the Supreme Court, in the Rose Garden at the White House, Saturday, Sept. 26, 2020, in Washington. (Photo: Alex Brandon, AP)

Graham tweeted Friday evening that “Any Senator who wants to participate virtually will be allowed to do so.”

Graham said Lee is “in good spirits and on the mend” and expects to be back to work with the committee by Oct. 12, set as the date for the beginning of the confirmation process, according to the AP.

U.S. Rep. William Timmons, meanwhile, the Greenville native who represents South Carolina’s 4th Congressional District, emailed a response to a phone call asking if he’d had plans to be tested or concerns about recently contracting COVID-19.

“Congressman Timmons has been on South Carolina Air National Guard Duty for the past two months, which restricted his ability to travel and for other public interactions,” said Heather Smith, director of communications Timmons. “He returned from duty mid-September and has been in Washington the past two weeks as the House was in session. He did not have any interaction this week with the President, Administration officials, or members of Congress who have tested positive for COVID-19.”

“I am wishing President Trump a speedy recovery,” he said. “He is surrounded by an excellent team of physicians at Walter Reed who are monitoring him closely. The President is a fighter, and I believe he will get through this.”

Calls Saturday to the offices of Sen. Tim Scott and Rep. Jeff Duncan were not immediately returned.

“The Congressman didn’t have in person interactions with the President or anyone in the White House who tested positive for COVID-19 last week,” said Addie Patterson, via e-mail. “He follows CDC guidelines and recommendations to protect himself and others.”

Lillia Callum-Penso covers food for The Greenville News. She can be reached at [email protected] or at 864-478-5872, or on Facebook at facebook.com/lillia.callumpenso.

The Library for a pop-up cocktail-bento experience

Wed Oct 7 , 2020
The food and beverage industry has been hit particularly hard by the global pandemic, and those that are surviving have been creative with their offerings to keep their businesses afloat. One positive thing that came out of all this is that the culinary industry has fostered a wider sense of community, […] 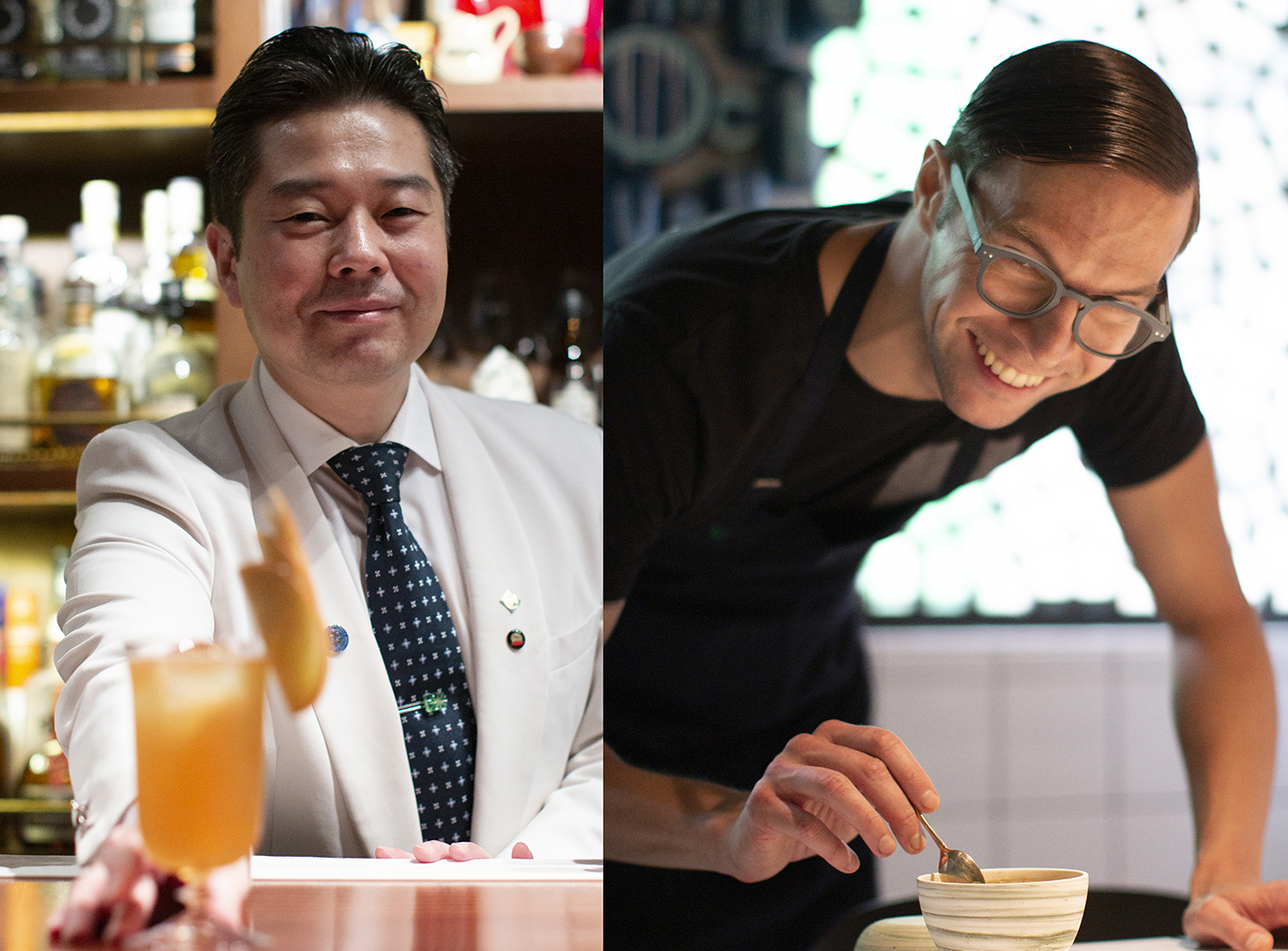