A team of researchers from  Tel Aviv University say they have developed an antibody cocktail against COVID-19 that could provide natural immunity for possibly up to several months.“These are six antibodies that bind to different target areas on the virus,” explained head scientist Dr. Natalia Freund. “It’s not a single […]

A team of researchers from  Tel Aviv University say they have developed an antibody cocktail against COVID-19 that could provide natural immunity for possibly up to several months.“These are six antibodies that bind to different target areas on the virus,” explained head scientist Dr. Natalia Freund. “It’s not a single mechanism, but rather several complementary mechanisms of action. The antibodies identify various weak spots on the virus, bind these spots and neutralize it.”“Our vision is that in the future, the cocktail will be used to treat COVID-19 patients – like the experimental cocktail administered to President [Donald] Trump, or as a preventive measure for high-risk populations and medical personnel – until the much-awaited vaccine finally arrives,” she said.The process began in April at TAU’s Sackler Faculty of Medicine Laboratory of Human Antibody Research, which is headed by Freund and PhD student Michael Mor. The results currently are being examined by the PLOS Pathogens peer-reviewed open-access medical journal.The team sequenced thousands of antibodies produced in the bodies of Israeli COVID-19 patients. Then they isolated and characterized six antibodies derived from the blood of two severely ill patients. Finally, they proved that combinations of three antibodies at a time act as an effective cocktail against COVID-19.The cocktail has been tested on the live virus in a cell culture but not yet on humans. Because the antibodies were developed naturally by the patients’ immune systems, they are probably safe for use, Freund said.“Since these antibodies are stable in the blood, a preventive injection can provide protection for several weeks and possibly even several months,” she said.The next stage in the research project will be testing the cocktail on humans.Another finding that was discovered in the research process sheds light on the likelihood of reinfection with coronavirus.

Microscopic imaging reveals a stark contrast between Sars-CoV-2 infected cells which were treated by the research team’s antibody cocktail and those which were not. (Credit: TAU)
“One question we asked was whether there was any difference between mild and severe cases with regard to both the quality and quantity of the antiviral antibodies produced by the immune system,” Freund said. “To find an answer, we conducted genetic sequencing of thousands of antibodies derived from the participants’ blood, then cloned them in the lab and tested their effectiveness in neutralizing the virus.”“We found a significant statistical difference between the two groups of patients in the ability of their antibodies to neutralize COVID-19: Only a small portion of the mildly ill participants developed neutralizing antibodies, and some developed no antibodies whatsoever,” she said. “Thus, we may assume that people who were infected but remained asymptomatic or developed very mild symptoms may possibly contract the disease a second time.”Patients who had severe cases of COVID-19 developed neutralizing antibodies that will probably protect them from reinfection, Freund said.However, she, like most other scientists, noted that it is still unclear whether these antibodies will provide long-term protection. The novel coronavirus is still too new.Many experts took part in the project. Participating patients were recruited with the help of Dr. David Hagin, director of Allergy and Immunology at Sourasky Medical Center in Tel Aviv; and Dr. Oren Zimhony, head of Infectious Diseases at the Kaplan Medical Center in Rehovot.Genetic sequencing of immune cells was conducted in collaboration with the Israeli start-up immunai (leveraging single-cell technologies and AI to decode the immune system for better therapeutics).Sequence analysis was done with the help of Dr. Gur Yaari of Bar-Ilan University.The antibodies were characterized in collaboration with Prof. Jonathan Gershoni and Dr. Oren Kobiler of Tel Aviv University.Pseudo-viral neutralization assays were run with the assistance of Dr. Meital Gal-Tanamy and Dr. Moshe Dessau of Bar-Ilan University’s Faculty of Medicine in the Galilee.Neutralization tests for the cocktail of antibodies against the live virus were run in collaboration with Dr. Ben Croker of the University of California San Diego.
Next Post

7-Eleven is Makin' Pizza as Easy as One, Two, Free

Mon Oct 12 , 2020
“The only thing better than hot pizza is free hot pizza, and even better than that is free hot pizza delivered directly to your door within 30 minutes,” said Raghu Mahadevan Vice President of Digital and Head of Delivery. “For those who haven’t ever tried a delicious 7-Eleven pizza, or the […] 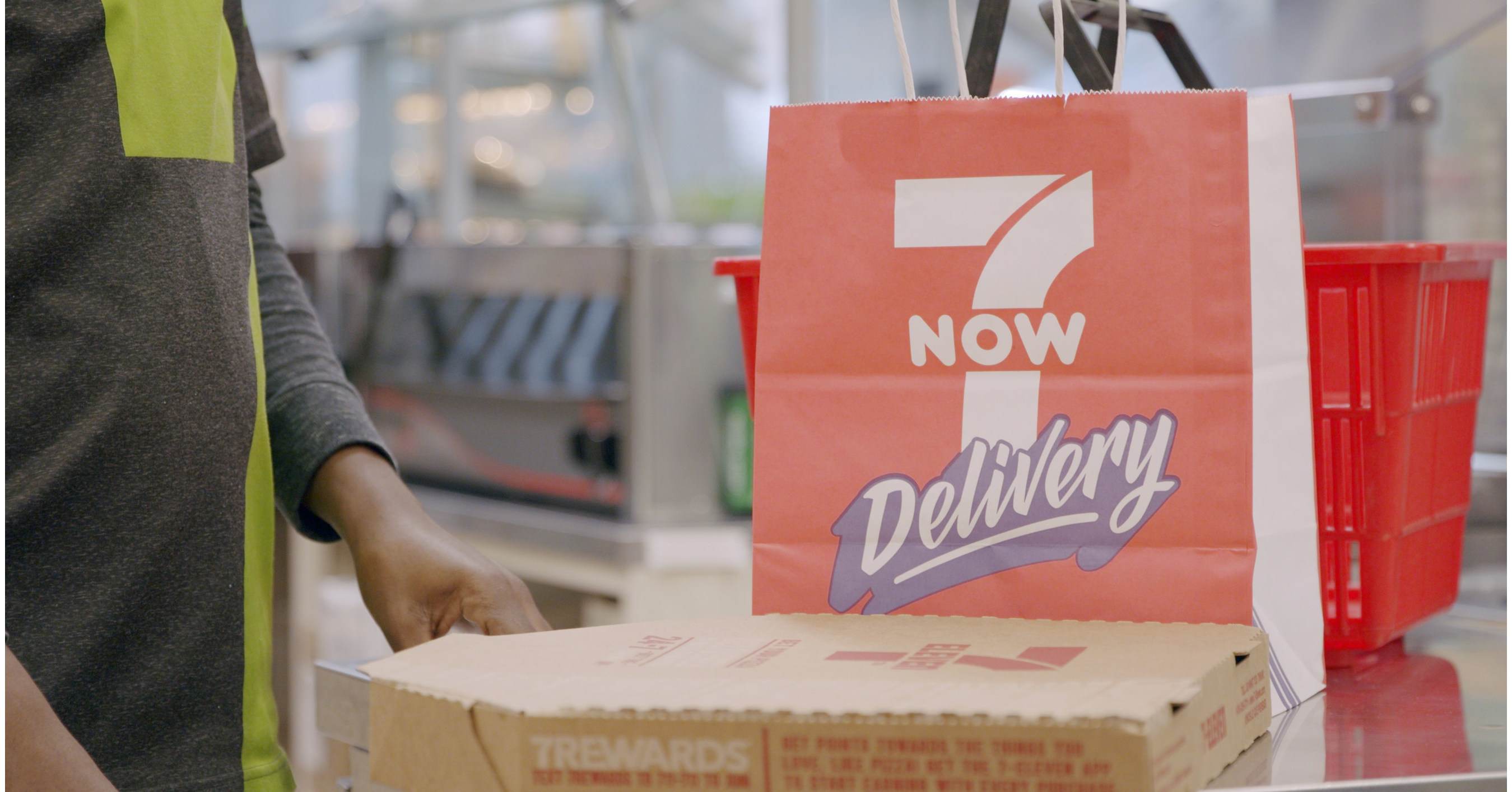