CLOSE College students and Tempe residents of the 1960s, ’70s and ’80s, might get a strange feeling of déjà vu when visiting Old Town Scottsdale. The Dash Inn is back. This well-loved Tempe college bar and Mexican restaurant that closed in 1993 has a new home inside the Old Town restaurant […]

College students and Tempe residents of the 1960s, ’70s and ’80s, might get a strange feeling of déjà vu when visiting Old Town Scottsdale. The Dash Inn is back.

This well-loved Tempe college bar and Mexican restaurant that closed in 1993 has a new home inside the Old Town restaurant Brat Haus. Owner Dave Andrea, who also owned the original Dash Inn for three yearsuntil its closure, took care to recreate the original down to every last detail in his Scottsdale restaurant.

“It’s like walking into a time machine from design down to the salt and pepper shakers,” he says,describing the retro-style clear, cut-glass shakers “everybody had in the ’60s and 70s.”

Andrea spent much of the past eight months transforming the indoor dining room of Brat Haus into the Dash Inn. The sausage and craft beer spot still fills the spacious patio. Andrea briefly opened both restaurants in May. After a spike in positive coronavirus cases, however, he shut down again.

As of Oct. 7, the Dash Inn, along with Brat Haus, are welcoming customers new and old to try a bite of Tempe history in Old Town Scottsdale.

“Everybody has the same memory and reaction the minute they taste the hot sauce,” Andrea says. “It’s just such a blast from the past.”

What was the Dash Inn?

Hash and Dee Nelson started the Dash Inn in 1967. As the story goes, the duo combined their first names and opened their restaurant and bar the Dash Inn.

It sat on the corner of Apache Boulevard and Rural Road on the southeast edge of the Arizona State University campus and the bar, complete with plastic leather diner chairs and wood panel walls, always attracted a “cast of characters,” Andrea says.

“Hash Nelson was a character, he hired the misfits and the long-haireds and it was really a place for the counter culture of the ’60s and ’70s,” Andrea says.

A staff photo from the early 1970’s at the original Dash Inn in Tempe. Owner Hash Nelson sits in the front with a white collared shirt. (Photo: Dave Andrea)

The Dash Inn had many different owners over the years. When Andrea bought the Dash Inn in 1989, he was the fourth “steward of the brand,” he says. He bought the bar after finding an ad in The Arizona Republic for a bar and restaurant for sale.

He bought the Dash Inn the next day. When Andrea took over the business, there were no books or records, he recalls, just a cigar box full of cash and a crowd of students looking to buy cold beer.

Andrea says he became instantly popular with the students by changing the name of the bar on receipts and credit card charges.

“The kids all had their parents’ credit cards and when they got their statement, it said the Dash Bookstore,” he says, laughing. “They could tell them they were studying.”

‘It’s hard to bottle that little bit of magic’

After the Dash Inn closed in 1993, Andrea went on to own different restaurants through his career and now runs Brat Haus in Old Town Scottsdale. The restaurant consists of a popular outdoor patio with a small, indoor seating area that was previously less popular.

“For eight years I’ve sat in that dining room trying to figure out how to use that room,” Andrea says.

RESTAURANT HISTORY: ‘Generations at a table’: How community made Los Olivos restaurant a Scottsdale landmark

While thinking of what to do with the space, he found a Facebook group called Fans of Dash Inn. It has 3,400 members who post photos and share in their nostalgia for the old bar.

“Everyone’s sharing their passion and memories,” Andrea says, “it was just a little Mexican restaurant dive bar, but it really struck a chord for people who went to ASU from the ’70s to ’80s.”

So, partially as a project to lift his own spirits through the stress of the coronavirus pandemic and partially as a way to keep his staff employed and busy, Andrea set out to transform the empty dining room into “a restaurant museum with food in it,” he says.

He gathered old menus and pictures he’d saved and customers of the original Dash Innbrought mementos and memorabilia they had kept. Together, the decorations and design morphed the Old Town spot into the Tempe hang out.

“It’s hard to bottle that little bit of magic that those places create,” Andrea says. “But it doesn’t matter if it was in Tempe or Boise, Idaho, you’d feel it.”

What’s on the menu at Dash Inn?

The Dash Inn serves a simple menu of burritos, tacos and cheese crisps all made from original recipes Andrea saved. Margaritas and beer are available by the glass or in pitchers, and the chips and salsa are sure to spark memories for customers of the original location, Andrea says.

The Dash Inn is technically part ofBrat Haus, but the menus and seating areas are separate. On Tuesdays, Andrea plans to take over the whole space and host Dash Inn taco Tuesday specials.

MORE TO-GO: Here’s where to find some of the best regional Mexican food for takeout in metro Phoenix

In regards to the food and drinks, Andrea hopes to stay true to the original Dash Inn slogan: “Not fancy, just good.”

Tue Oct 13 , 2020
We sifted through the deals to find the products actually worth shopping this Prime Day. Photo: Amazon The sixth-annual Prime Day has arrived — a few months later than last year, but just in time to kick off what’s possibly the earliest holiday shopping season in history. All those deals […] 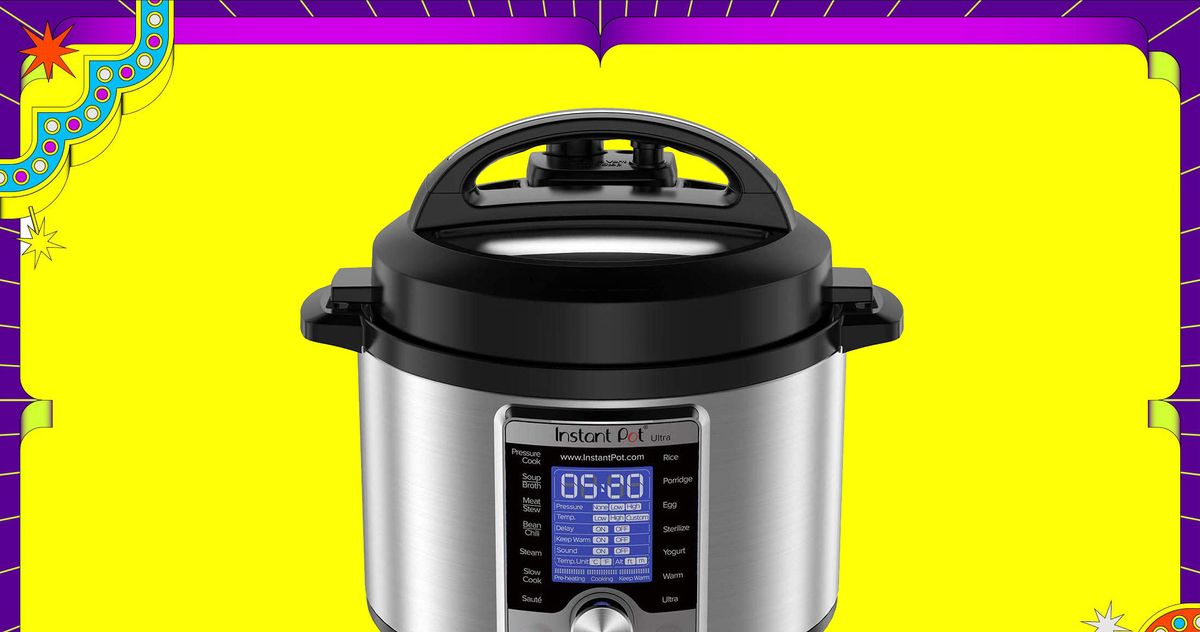