There is a robust tradition of cake-based television. Cupcake Wars, for example, is television about small cakes. Cake Wars is about full-size cakes. Fabulous Cakes is about cakes that are fabulous. Cake Boss is about a man who is the boss of cakes, while Ace of Cakes is about a […]


Bread, by its nature, is inherently uncinematic. It is slow. It is brown. Mostly, it involves waiting. In quarantine, this is a selling point, the way it gives the hours purpose, but narratively, it is a problem. Television is a visual medium. Bread-making is the process of waiting for a beige lump to become a bigger beige lump. And if it doesn’t, well … your bread will be kind of dense? Bread failures can be devastating — who among us has not tried to make baguettes and cried? — but they are rarely spectacular. Bad bread does not explode; it just doesn’t taste good.

This is the challenge of the Great British Baking Show’s Bread Week, which every year feels like an outlier in the Bakeoverse. It is so beige, so practical, so serious, and there is never any fondant, and how are you supposed to tell from your sofa whether someone’s bread is overproofed or underproofed or proofed just the right amount? Where is the whimsy? Where are the celebrity cake-heads? Cake is frothy pleasure; bread is food.

And yet to dismiss Bread Week is to ignore its quiet thrills. Bread Week — the theme of this week’s episode of GBBS — shakes up the game. Everything we thought we knew about the potential winners and likely losers is out the window, because those were the rules of pastries and cakes and pies and cookies, and baby, we’re in a bread world now. Anything could happen during Bread Week. Rowan could turn out to be Star Baker! We simply do not know.

Every Bread Week is a singular event, like the Olympics, or Celine Dion live in concert, but this Bread Week is particularly momentous: It is the first Bread Week after the bread renaissance of the quarantine era. If this were The Bachelor, they would call it the most important Bread Week in the history of the tent, and they would not be wrong. We are all bakers now. We have been living an uninterrupted Bread Week for eight months.

The Signature Challenge for this year’s actual Bread Week is soda bread, raising the question of why we have not just been baking soda breads for eight months. Like sourdough, soda bread doesn’t use any yeast, but unlike sourdough, it does not require establishing a lifelong relationship with a repurposed pickle jar of sludge. Everyone has to make two loaves — one sweet, one savory — plus a butter. Paul Hollywood reiterates that this is “an easy challenge” because “it’s soda bread.”

You could say it is an uneventful challenge, but that is not correct: It’s just that the events are very, very small. For example, buttermilk splatters all over Marc’s head and face and shirt, and then everybody laughs for a long time. Linda is doing something based on a Welsh tea cake. Mark (still a different person than Marc) draws inspiration from his Irish granny, while Dave attempts to recapture the flavors of his “favorite nut mix.” Mostly, people use tomatoes (sun-dried), sausages (European), and cheeses (various, hard) in their savories, and nuts and berries in their sweets, but Hermine comes up with an “adventurous” salmon-and-cheese concoction — “I don’t even know if that’s a combination!” — Sura goes for za’atar and olive, and Rowan explains that he will be using polenta, which some people think is too gritty, but he personally does not. This is what suspense should feel like.

© Netflix
Soda bread might be the most bread-looking bread imaginable. Netflix


Hermine gets the Paul Hollywood handshake for her cheesy salmon and boozy fruit loaves — both on the cutting edge of soda bread technology — and everybody else is also basically fine, even if Lottie’s blueberries are unevenly distributed. It is true Rowan’s polenta loaf is “like eating a lemon drizzle cake in a sandstorm,” but no amount of justified criticism can keep a good man down. I have come to admire Rowan’s confidence that all his ideas are good.

The secret to today’s technical challenge is to “to get your timings right,” offers Paul Hollywood, deeply, which would be more useful wisdom if it was not also the secret to every other challenge, in baking and in life. Paul is forcing everyone to make six rainbow bagels, which are just like regular bagels except the dough is dyed like rainbows. Somewhat surprising, Paul likes rainbow bagels, he says, because they remind him of the NHS.

“What the hell is a ‘rainbow bagel,’” Laura wonders, reasonably. “No idea,” trills a delighted Rowan. “I’ve never done colored bread before, so it’s all part of the void of discovery, really!” The main thing to remember is that you shouldn’t overproof it, but you also shouldn’t underproof it. This is the only bread advice there is.

This is a great challenge, it turns out: It is simple, and yet there are so many different opportunities for error, and also — something of a technical rarity — it looks actively fun, and it somehow manages to convince me that making rainbow bagels at home is a reasonable thing a person might do. “I think the trick with these,” concludes Mark, “is the timing.”

Linda wins, Rowan loses, last week’s star baker Dave is second-worst for his deflated effort, and understated threat Marc is second from the top. Marc is the human embodiment of Bread Week: He’s either pleasantly forgettable or secretly the best, but nobody can quite agree on which one it is.

© Netflix
Okay, this was a good challenge. Netflix


To help answer these and other questions, Paul and Prue roll out the showstopper, which is to make a “large decorative bread plaque in the style of a traditional harvest festival sheaf.” In the spirit of harvest festivals, it should depict “the one thing you are most grateful for,” and in the spirit of a bread plaque, it must be made out of bread. Arguably, this is even more personal than your favorite celebrity cake-head. Bread Week is nothing if not a week of revelations.

Marc decides on a fennel-caraway-coriander dharma wheel because after he lost his leg in the accident he was in a bad place and found Buddhist readings helpful. Laura makes a pancetta and gruyere focaccia stage with spicy fougasse theater masks because she is thankful for musical theater. Hermine is thankful for her annual London-to-Paris road trips, a gratitude she will express in the form of a landscape framed with brioche, while Lottie and Dave are both thankful for their houses.

Paul is concerned that Hermine cannot do brioche in three hours, but Hermine is betting that with strategic freezer use, in fact, she can.

It is incredible, what you can do with bread. It seems to me like everyone is going to fail — You can’t make a road trip out of bread! — but the excitement of Bread Week is that nobody does. Here is a doughy portrait of Dave’s pregnant wife! Here is Linda’s favorite childhood cow!

The one thing you cannot do, apparently, is make brioche in three hours. Hermine’s brioche is indeed underproofed, but even Paul admits her design is “very, very good.” Sura’s maternal tomato vine is not only “dramatic and effective” but once again delicious, and Marc’s dharma wheel is a near-religious experience. “It looks good, tastes good, smells good, it is good,” announces Prue. Peter’s Edinburgh, though, has the texture of shoe leather, and Dave’s bread house is dry and dull. How the star bakers have fallen! This is the sort of reversal that can happen in a Bread Week. The predator becomes the prey.

Ultimately, though, social order is restored. Marc is appropriately crowned Star Baker, and Rowan is sent home for his pear tree, which is so beautiful to look at and so unfortunate to eat. “You’ve gone for all style and no substance,” Paul Hollywood tells him, steely-eyed as ever. This is as correct as it is devastating. In Rowan’s memory, may we all be so cheerfully undaunted by our own limitations. 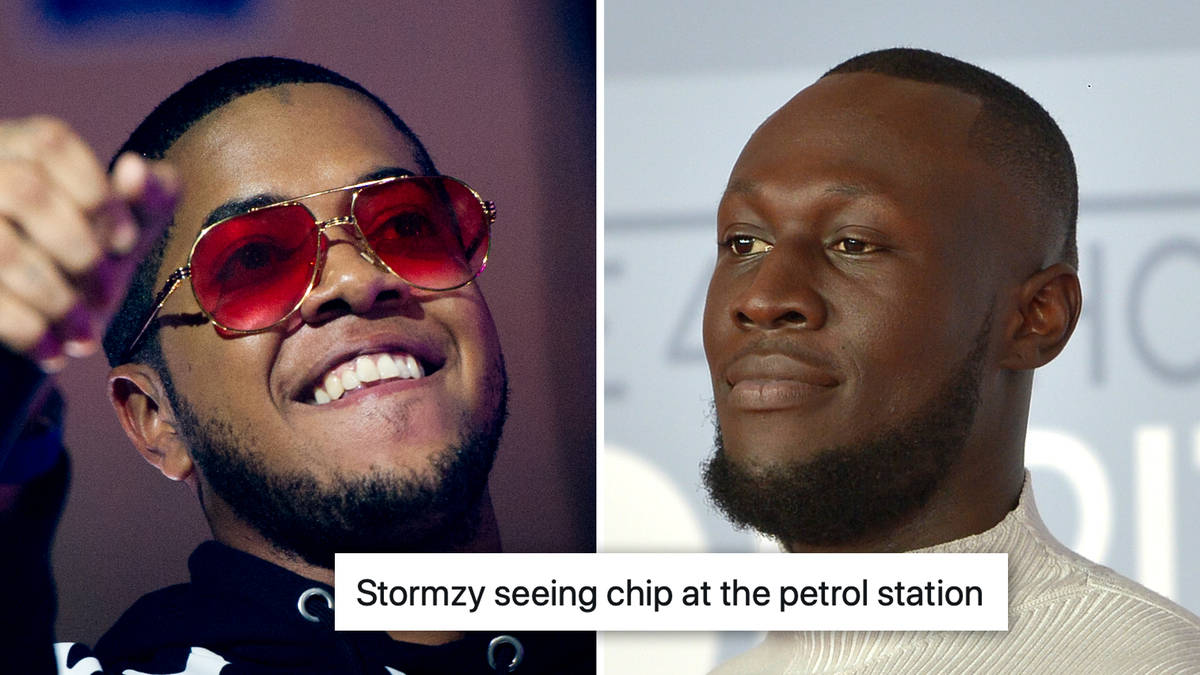