The current deadline to respond to the 2020 census is October 31 — but that could change depending on the outcome of a lawsuit that the Trump administration is currently fighting in federal court. © Noam Galai/Getty Images US Census workers stand outside Lincoln Center for the Performing Arts on September […]

The current deadline to respond to the 2020 census is October 31 — but that could change depending on the outcome of a lawsuit that the Trump administration is currently fighting in federal court.

© Noam Galai/Getty Images
US Census workers stand outside Lincoln Center for the Performing Arts on September 24, 2020 in New York City.


Earlier this week, a federal judge in California temporarily blocked the Trump administration from ending counting efforts on September 30, a month earlier than the administration has previously sought, because doing so would likely hurt the accuracy of the count. Instead, US District Judge Lucy Koh extended the deadline until October 31 in order to give the Census Bureau more time to collect responses online, by mail, and by door knocking in undercounted areas.

But on Friday night, the Trump administration asked the Ninth Circuit to immediately suspend Koh’s ruling, arguing that the September 30 deadline must stand in order for it to be able to deliver final population counts to Congress by December 31 as it is required to do by federal law. Those population counts will be used to determine how many representatives each state will receive in Congress — and to redraw congressional districts — in 2021.

Koh had waiving that December 31 deadline, as well, suggesting that census results could be delivered to Congress by a later date. But the Trump administration told the Ninth Circuit on Friday that she didn’t have the authority to do so.

If the administration’s appeal succeeds, a shortened census could lead to inaccuracies and undercounts among historically hard-to-count populations — including communities of color, immigrants, and those living in rural areas, Census Bureau officials and former directors have warned.

It’s just the latest complication in what has been the most chaotic and politically charged census in recent history.

The Census Bureau had to suspend its operations for two months at the outset of the coronavirus pandemic, resuming counting efforts in June and scrambling to make up for lost time. Ongoing wildfires on the West Coast and a historic hurricane season in the South have also created hurdles to completing the count in affected areas. And President Donald Trump has sought to exclude unauthorized immigrants from census population counts that will be used for redistricting, which could have the affect of depressing response rates in immigrant communities and undermine their political power.

Why cutting short counting efforts could hurt the census’s accuracy

The stakes of the census are high: Not only does it dictate representation in Congress and redistricting, but it also determines federal funding levels for health care, food stamps, highways and transportation, education, public housing, as well as unemployment insurance and public safety — among other programs. An undercount could reduce communities’ resources and political power for the next decade.

Trump administration officials knew the cutting short census operations could lead to inaccuracies in the count and what that could mean for historically hard-to-count populations. Internal Census Bureau communications released in court filings show career civil servants warned that a shortened counting period would “result in a census that has fatal data quality flaws that are unacceptable for a Constitutionally-mandated national activity.” But the administration decided to move forward with their plan anyway.

In order to capture households that have failed to self-report, census workers have to rely on alternate strategies for counting people, such as on reports from their neighbors, which are not always accurate.

The bureau can also attempt to use administrative records, including Social Security and IRS data, to fill in the gaps in responses. That could be a problem — hard-to-count households are precisely the kind of households for which the federal government lacks reliable administrative records. For instance, unauthorized immigrants do not have Social Security numbers and may rely on a cash economy without filing taxes with the IRS (though many of them do file taxes).

A reliance on methods like these could also lead to housing units being categorized as vacant when there are people living there, particularly if a census taker cannot reach them due to factors like natural disasters, and does not have the opportunity — or the time — to follow up.

All of this can lead to inaccuracies and undercounts that will strip communities of the political representation and the federal dollars they deserve.

Mon Sep 28 , 2020
The arrival of autumn brings us relief from the scorching heat of summer. Though there may still be occasional rain showers, the weather is generally cooler, which makes it pleasant to head out for a quick hiking adventure or enjoy the best restaurants in the city with outdoor dining.  Zuma […] 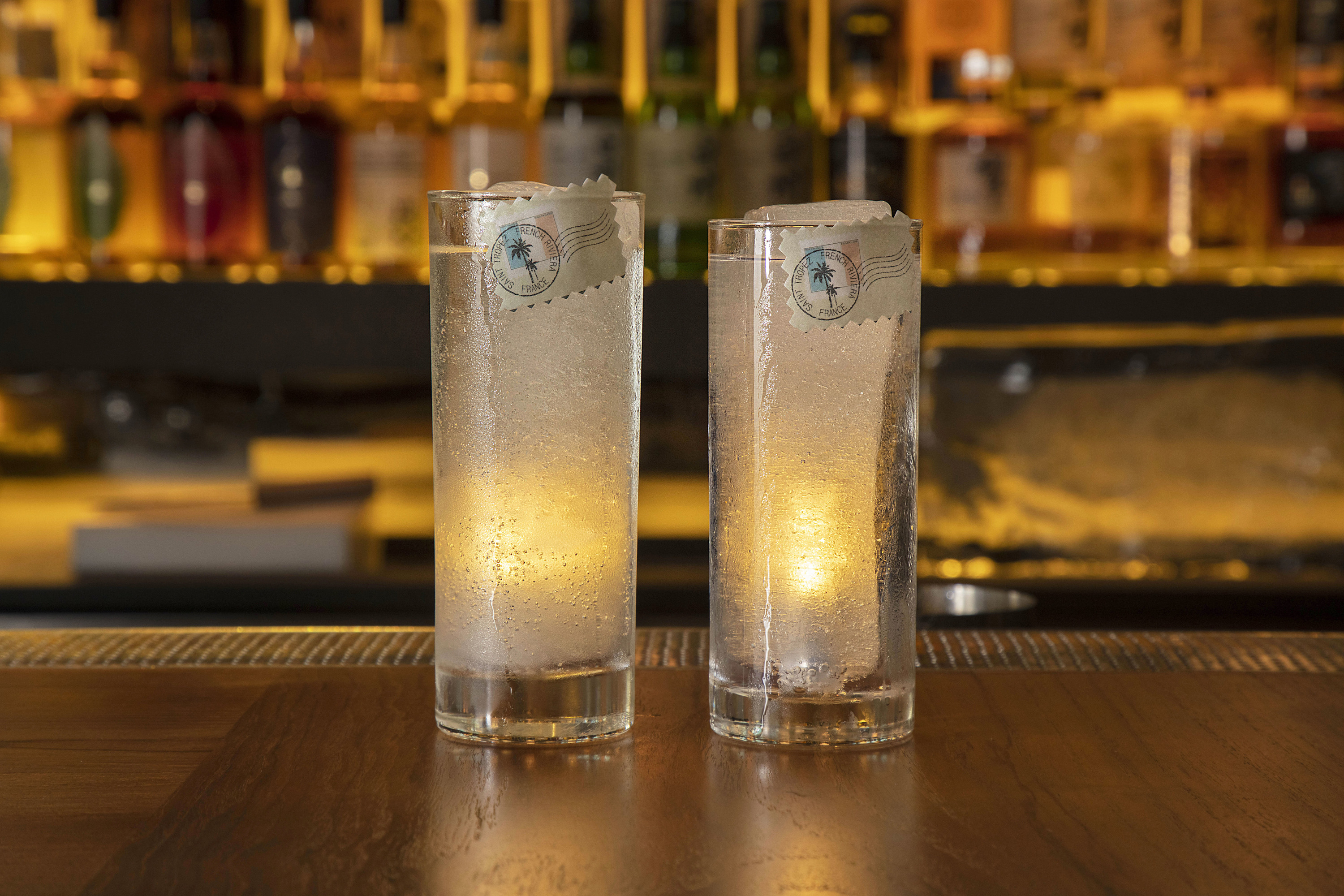