Federal and state health authorities warned about the threat posed when younger people are infected with the new coronavirus, and recommended universities and colleges strengthen measures to limit transmission. Colleges across the country have struggled with Covid-19 outbreaks, including campuses in Georgia, Texas and Iowa. The University of North Carolina […]

Federal and state health authorities warned about the threat posed when younger people are infected with the new coronavirus, and recommended universities and colleges strengthen measures to limit transmission.

Colleges across the country have struggled with Covid-19 outbreaks, including campuses in Georgia, Texas and Iowa. The University of North Carolina at Chapel Hill, which faced a number of outbreaks last month, is among the schools that decided to send students home, alarming health officials who say they could spread the infection to those in their communities.

Young people tend to be at lower risk of having a severe case of Covid-19, but they can infect older people they come into contact with in their families and communities who are more vulnerable to severe disease due to age or health-related conditions, public-health officials from the U.S. Centers for Disease Control and Prevention wrote in two separate studies published Tuesday in the CDC’s Morbidity and Mortality Weekly Report.

Young adults are also less likely than other age groups to adhere to Covid-19 prevention measures, CDC officials said in one study, posing a challenge to school administrators and public-health officials.

In the second study, CDC and North Carolina health officials, along with University of North Carolina researchers, also called for greater enforcement of mask requirements and increased testing, and suggested reducing the density of on-campus housing.

“This does not mean that colleges and universities can’t open for in-person instruction,” said Ashish Jha, dean of Brown University’s School of Public Health, who wasn’t involved in either study. Rather, he said, schools need to implement measures that research suggests could keep transmission at bay.

Brown University is testing its students twice a week, which he said is the kind of surveillance required to identify those who are infected but aren’t showing symptoms before they can spread the virus widely.

Some supporters of school and university reopenings point to the low risk of young people who are infected developing severe cases. In the new studies, the health officials and researchers raised the broader risks to contacts and community members that college students pose.

Seventy-one percent of young adults ages 18 to 22 years reside with a parent, one of the studies said. Around 50% attend colleges and universities, and among those, 33% live with a parent.

“It is likely that some of this increase is linked to resumption of in-person attendance at some colleges and universities,” the authors wrote.

The authors, who work for the CDC, said more testing can’t account for the increasing case numbers. The percentage of cases among college-aged students more than doubled in August, while testing rose by 1½ -fold, the authors said.

In the second study, researchers from the CDC, North Carolina’s health department and the University of North Carolina looked at a university in North Carolina that recorded 670 laboratory-confirmed cases of Covid-19 within three weeks of the campus opening. Also, 18 clusters of five or more cases popped up within 14 days of each other.

The authors didn’t name the university but its details match those of the University of North Carolina at Chapel Hill, where six of the authors work.

Thu Oct 1 , 2020
Party City has stopped sales of two Confederate-themed Halloween costumes after they were criticized on social media for being racist. The costumes of a Confederate officer and General Robert E. Lee were sold at a Party City franchise in Virginia. “We have reached out to our franchisees and other partners […] 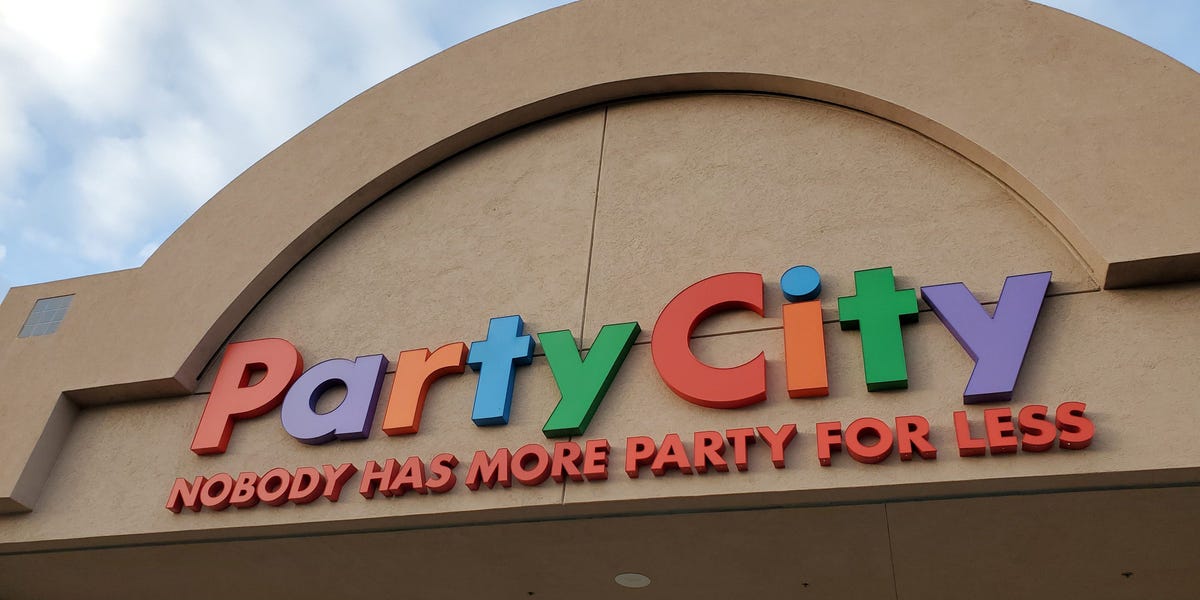