TAMPA — Two McDonald’s employees were fired from their jobs after filing a federal discrimination lawsuit in middle district of Florida court that accused a manager of being racist against Black workers. © MARTHA ASENCIO RHINE/Times/Tampa Bay Times/TNS A car drives through the drive-thru of a McDonalds on Busch Boulevard […]

TAMPA — Two McDonald’s employees were fired from their jobs after filing a federal discrimination lawsuit in middle district of Florida court that accused a manager of being racist against Black workers.

© MARTHA ASENCIO RHINE/Times/Tampa Bay Times/TNS
A car drives through the drive-thru of a McDonalds on Busch Boulevard while participating in a caravan to several area McDonalds restaurants to advocate for increasing the minimum wage to $15 by voting yes on amendment 2 in November, on Thursday, Sept. 3, 2020 in Tampa. Another local McDonald’s in Lakeland has been named in a lawsuit for discriminating against Black workers.


The lawsuit, filed in Tampa in July, alleged the general manager of the corporate-owned Lakeland locations cut the hours of Black workers while maintaining those of other workers, assigned Black workers menial cleaning tasks not within their job descriptions, ignored Black workers requests for time off in favor of others and made racist comments about Black customers and employees. After exposure to COVID-19, two workers in the lawsuit said they returned from quarantine only to be fired, according to their attorneys, who filed an amendment to the lawsuit Tuesday.

The fast-food giant said the decision to fire the employees was made separate from the pending lawsuit.

“McDonald’s is committed to leading with values and does not tolerate retaliation,” McDonald’s said in a statement. “The allegations that employees were terminated for any reason related to ongoing litigation is categorically false.”

The amended lawsuit accuses the fast-food chain of terminating the workers as another example of unfair treatment and a direct response to the lawsuit. Polk County resident Monica Scott, 34, was fired the day she returned to work from a COVID-19 leave last month, according to attorney Eve Cervantez.

“She was unable to get in to work one day because of car trouble,” Cervantez said during a video news conference. “As you can imagine, McDonald’s doesn’t normally fire employees for car trouble.”

Scott was fired on Sept. 27. Augustus “Gus” Moody, 33, was fired Sept. 17 for alleged “insubordination,” according to lawsuit. It says Moody was not insubordinate but set up for failure and written up for things like having a missing name tag while other employees weren’t given infractions for the same things. Moody also had to to take two separate mandated leaves in recent months because of exposure to coronavirus.

“They are seeking reinstatement,” said Cervantez. “They would like to go back and work at McDonald’s if McDonald’s would treat them properly.”

Also on Tuesday, McDonald’s workers in Rock Island, Ill. filed their own lawsuit against the corporation with allegations similar to those laid out in the Florida case. Though the cases are not linked in court, attorneys for both cases are working together.

“Florida is thus not an isolated incident, but is instead symptomatic of a pattern or practice of McDonald’s corporate leadership’s failure to address pervasive racism and anti-Black sentiment throughout the organization,” the Florida lawsuit says.

Selynda Middlebrook, one of the Illinois plaintiffs, said during Tuesday’s press conference that she was called a “waste of space that should not exist.” That lawsuit also alleges managers called Black employees and customers “ghetto, lazy and smelly” at the Rock Island location. The Florida lawsuit says the Lakeland manager said “it’s always Black people who want free stuff,” that Black people are “aggressive and trying to fight” and “all they want to do is smoke weed.”

McDonald’s said in July it was investigating those complaints.

McDonald’s workers held a car caravan at the 5525 Walt Loop Road restaurant named in the lawsuit on Tuesday afternoon, similar to a Fight for $15 minimum wage caravan held at a Tampa McDonald’s last month.

Wed Oct 14 , 2020
Seems like every day there’s a new story about Taco Bell removing another favorite from the menu. TACO BELL MEXICAN PIZZA FANS START PETITION TO KEEP ITEM ON THE MENU Fortunately, this is not that day! Instead, this is about Taco Bell fans reclaiming what was once theirs – the […] 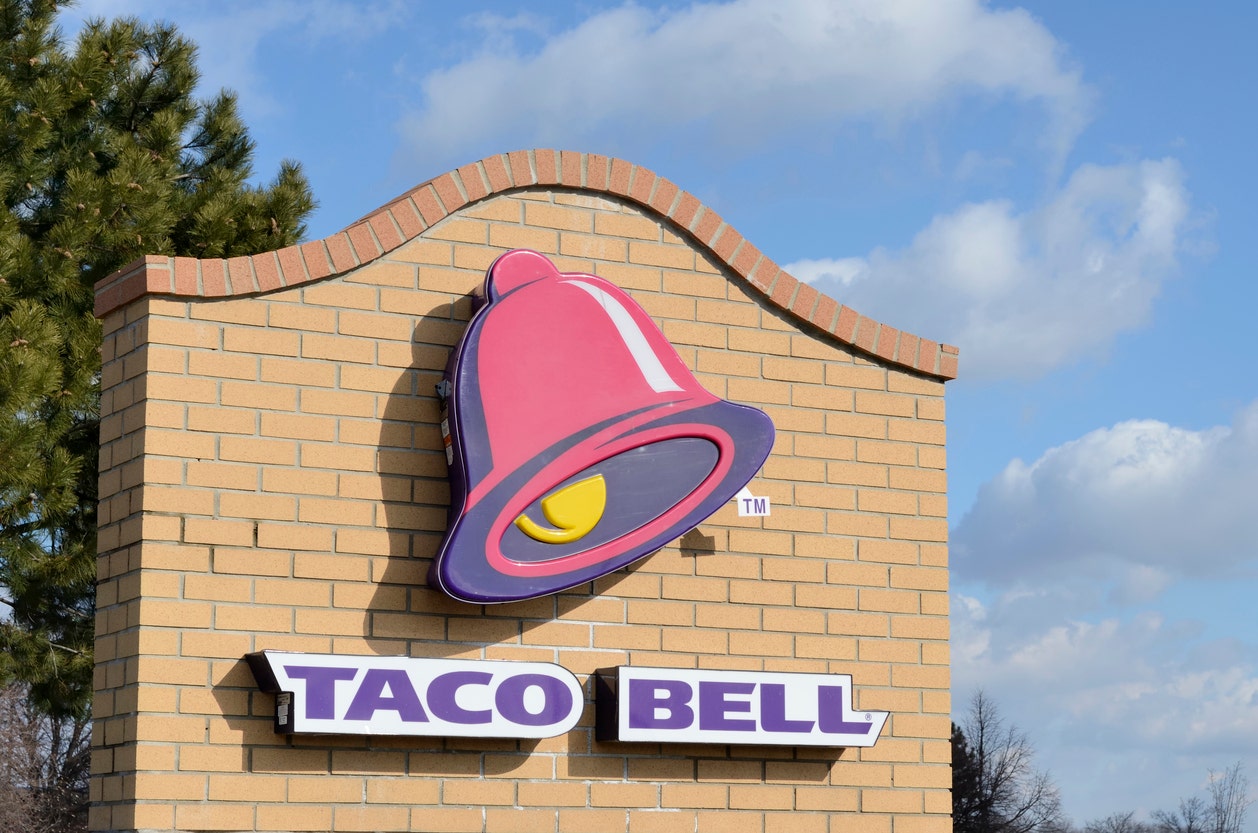