A new book has claimed Prince William had refused to eat with Prince Harry at a summit to discuss the ‘Megxit’. Prince Harry was left to eat dinner alone with his grandmother, Queen Elizabeth ll, as per Robert Lacey’s new book which is titled ‘Battle of Brothers’. It was reported that […]

A new book has claimed Prince William had refused to eat with Prince Harry at a summit to discuss the ‘Megxit’. Prince Harry was left to eat dinner alone with his grandmother, Queen Elizabeth ll, as per Robert Lacey’s new book which is titled ‘Battle of Brothers’. It was reported that William had been distraught after Harry and Meghan had made their bombshell announcement to step back as senior members of the royal family, Mirror reports.

Prince William believes that Harry had ‘betrayed’ the Queen as he had announced the Megxit plans on social media without discussing it with his grandmother. Post the announcement being made online, a summit in Sandringham had been organized for senior royals to discuss the couple’s plans.

While the monarch had invited the family to have lunch together before the meeting, Prince William had made the decision not to dine with them and had wanted to attend just the summit, the book reveals. Lacey had shared, “The Queen had suggested the family should gather for lunch before their big pow-wow in the library that afternoon, but he refused his grandmother’s invitation.”

“He would obviously turn up at 2 pm for the meeting, he said, but he only wanted to talk business. The Prince himself has not confirmed his friends’ speculation that he was so furious with his younger brother that he would not be able to endure the hypocrisy of smiling at him over lunch,” the book claimed.

After the summit was over, the Queen had issued a statement where she said that they had “constructive discussions on the future of my grandson and his family.” The statement added, “My family and I are entirely supportive of their desire to create a new life.”

“Although we would have preferred them to remain full-time working members of the Royal Family, we respect and understand their wish to live a more independent life while remaining a valued part of my family,” the statement continued.

Royal insiders shared that this had been one of the last times that the two brothers had spoken to each other. While speaking of the Megxit rift, a source shared, “Harry hadn’t even had a meeting with the Queen to talk through their plans before announcing it to the world.” “The monarchy is an institution based on hierarchy and respect – something drummed into those boys growing up,” the source added.

We had earlier reported that the book looks into Prince Harry and Prince William’s relationship which has allegedly become “utterly broken” with the brothers falling apart due to Prince Harry’s ‘disrespect’. According to the author of the book, the falling out of the brothers could cause immense damage to the royal family.

Earlier this year in January, Harry and Meghan had decided to take a step back as senior members of the royal family and had announced their desire to be financially independent. Senior members of the royal family had seen ‘Megxit’ as a huge mark of disrespect especially since Harry had put his plans out on his website and Instagram before discussing it with the Queen. 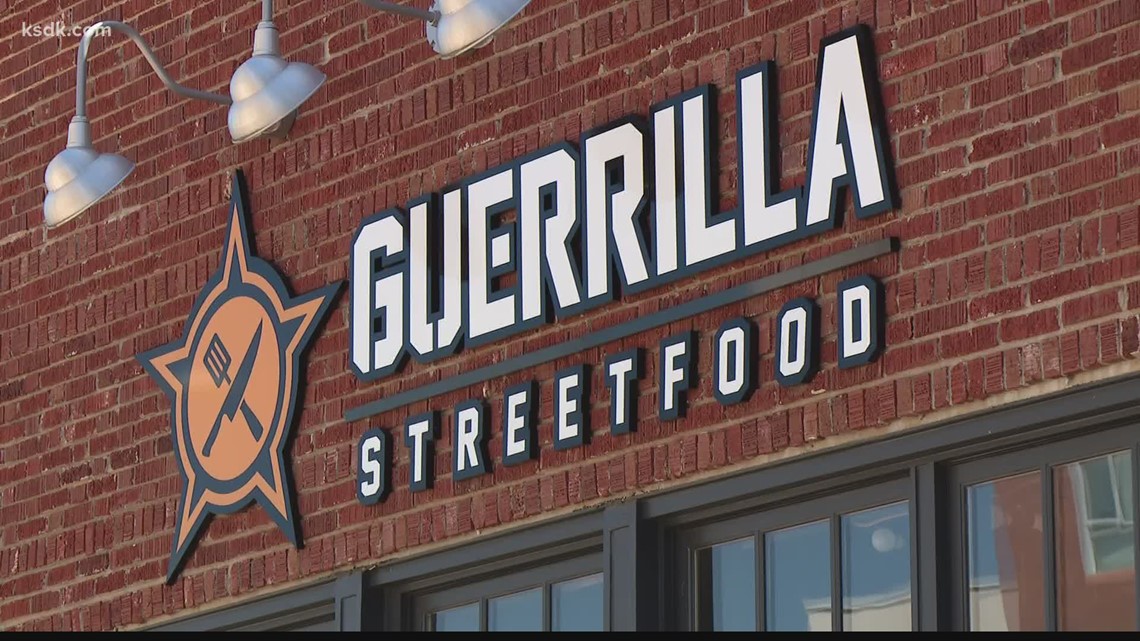